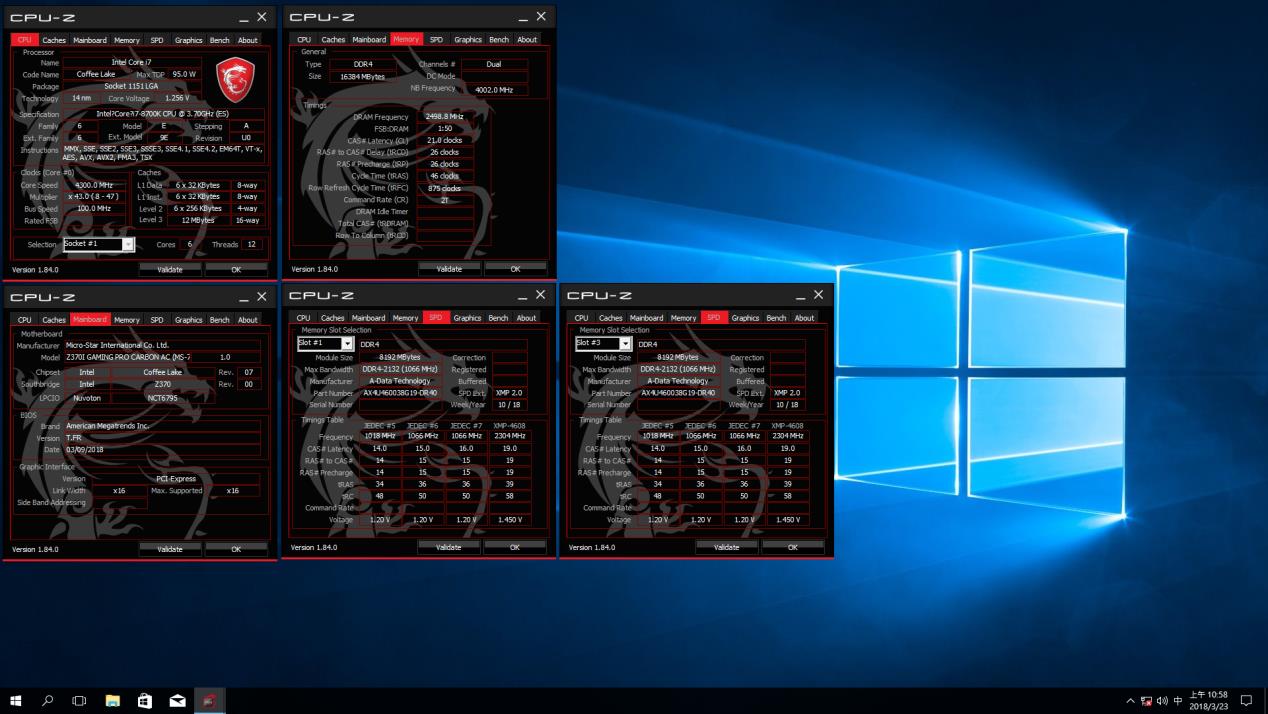 ADATA recently announced that it was able to overclock its upcoming XPG Spectrix D41 RGB DDR4 memory to 5 GHz on air cooling. The new Spectrix modules were first shown off at CES 2018 along with phase change cooled Spectrix D80 DIMMs.

ADATA’s Spectrix D41 memory uses stylized heat spreaders along with RGB LEDs along the top edges. According to ADATA it is using carefully screened Samsung B-die ICs which so far appear to be the best chips out there for DDR4 when it comes to pushing clocks and AMD compatibility. While a retail kit clocked at 5 GHz (at least when XMP is turned on) out of the box is still far off, the increasing number of successful overclocks is promising for enthusiasts that are looking for kits to overclock on their own. I am still waiting for the memory kit makers to demonstrate the 5GHz on air feat with an AMD platform though as so far the attempts have all used an Intel platform. Perhaps once Ryzen 2000 CPUs and X470 motherboards are out we will see what 5 GHz does for Infinity Fabric. 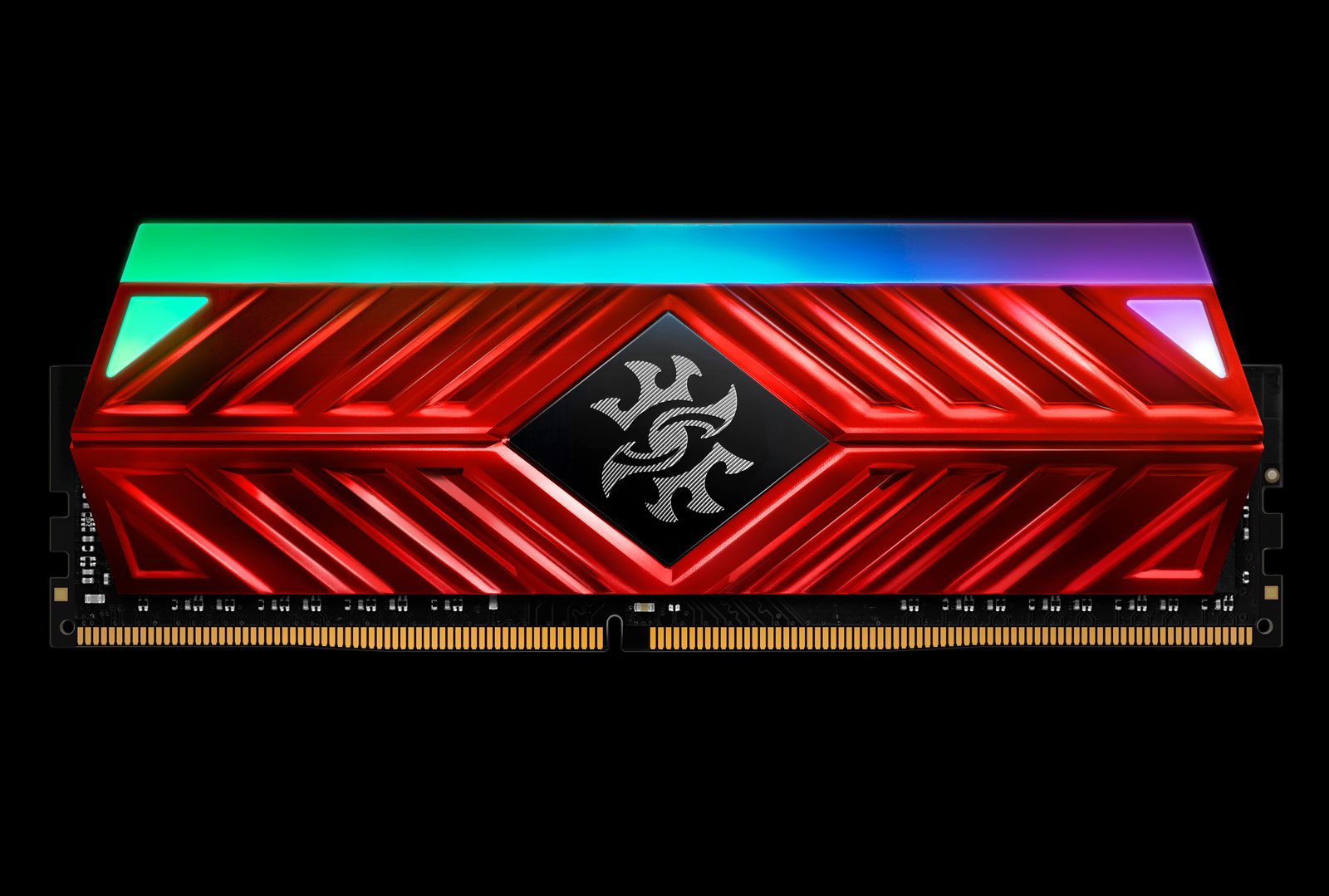 Tom Chan, director at ADATA Technology, was quoted in the press release as stating:

“For us, the next critical step will be working to make this more than just a technological milestone, but something that will be accessible to gamers, overclockers and others, so that they can ultimately benefit from this amazing performance.”

ADATA / XPG have not yet announced pricing for its Spectrix D41 (or D80) kits but hopefully they will be available soon. The Spectrix D41 should be available in up to 16GB per DIMM capacities and up to 4600 MHz with XMP 2.0 profiles. I am curious whether the D80 with its phase change cooler could be overclocked any more than 5 GHz or if that is simply the limits of Samsung’s current generation ICs regardless of cooling method (outside of exotic cooling like lquid helium or liquid nitrogen and needing ludicrous amounts of voltage of course heh).

Keeping it cool with Corsair