Dell and HP ain’t down with the GPP 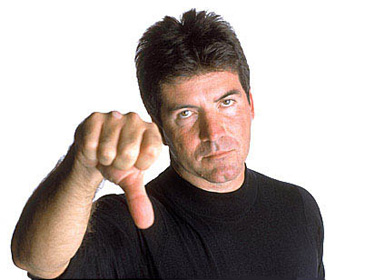 Curious about the state of NVIDIA's new GeForce Partner Program?  There is definitely news as both Dell and HP do not seem to have joined up, though neither will confirm nor deny this.  The evidence comes from the availability of AMD GPUs in both of their current gaming lineups.  The new HP Omens do not offer AMD but this is theorized to be a supply issue, or it could simply be down to the better performance offered by NVIDIA's current mobile parts.  Lenovo as well still offers AMD in their Legion gaming systems so for now it seems they are not interested either.

This is very good news for the consumer, if these three big suppliers are not signing on, obviously the supposed benefits to joining the GPP simply are not that attractive to them, in much the same way as the 'transparency' offered by this program does not appeal to enthusiasts.

"Since we found out about NVIDIA's GeForce Partner Program, aka GPP, a couple of months ago, we have seen changes implemented by NVIDIA's partners, but what has not happened is far more important to point out at this time." 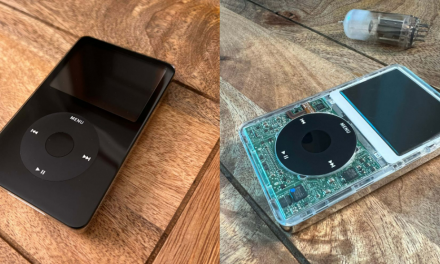 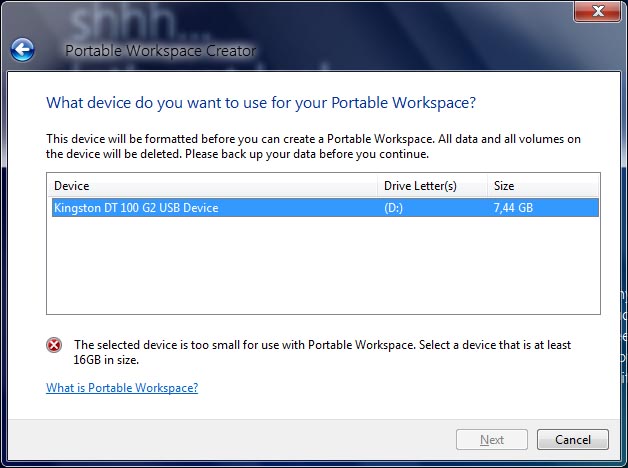