The reviews for AMD's new chipset are starting to appear, for instance the MSI X470 Gaming M7 AC over at Guru of 3D. The new chipset brings support for DDR4-2933 and 3200 which is worth the investment for Ryzen chips.  The board supports two full speed M.2 4x PCIe slots, with SATA trimmed down to a half dozen.  Of the eight USB ports only one is Type-C but all support 3.1 transfer speeds according to Guru of 3D.  The single LAN connection is backed up by dual WiFi antenna and there is even optical audio out for those special people who make use of it.

Check out the overclocking results and the fine details right here.

"We review the MSI X470 Gaming M7 AC. With the release of Ryzen 5 2600X and Ryzen 7 2700X AMD decided to add a new chipset as well, X470 offers a more fine-tuned experience for your Ryzen processor. And this MSI board, well it is just loaded with features." 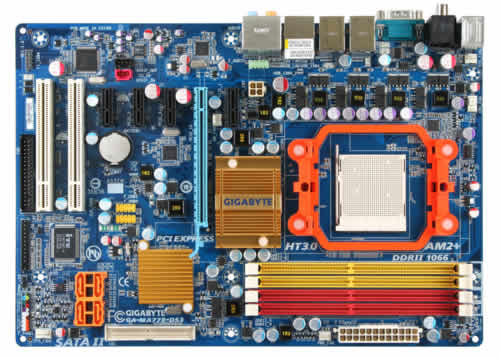 The Puzzling Existence of the AMD 770 Chipset