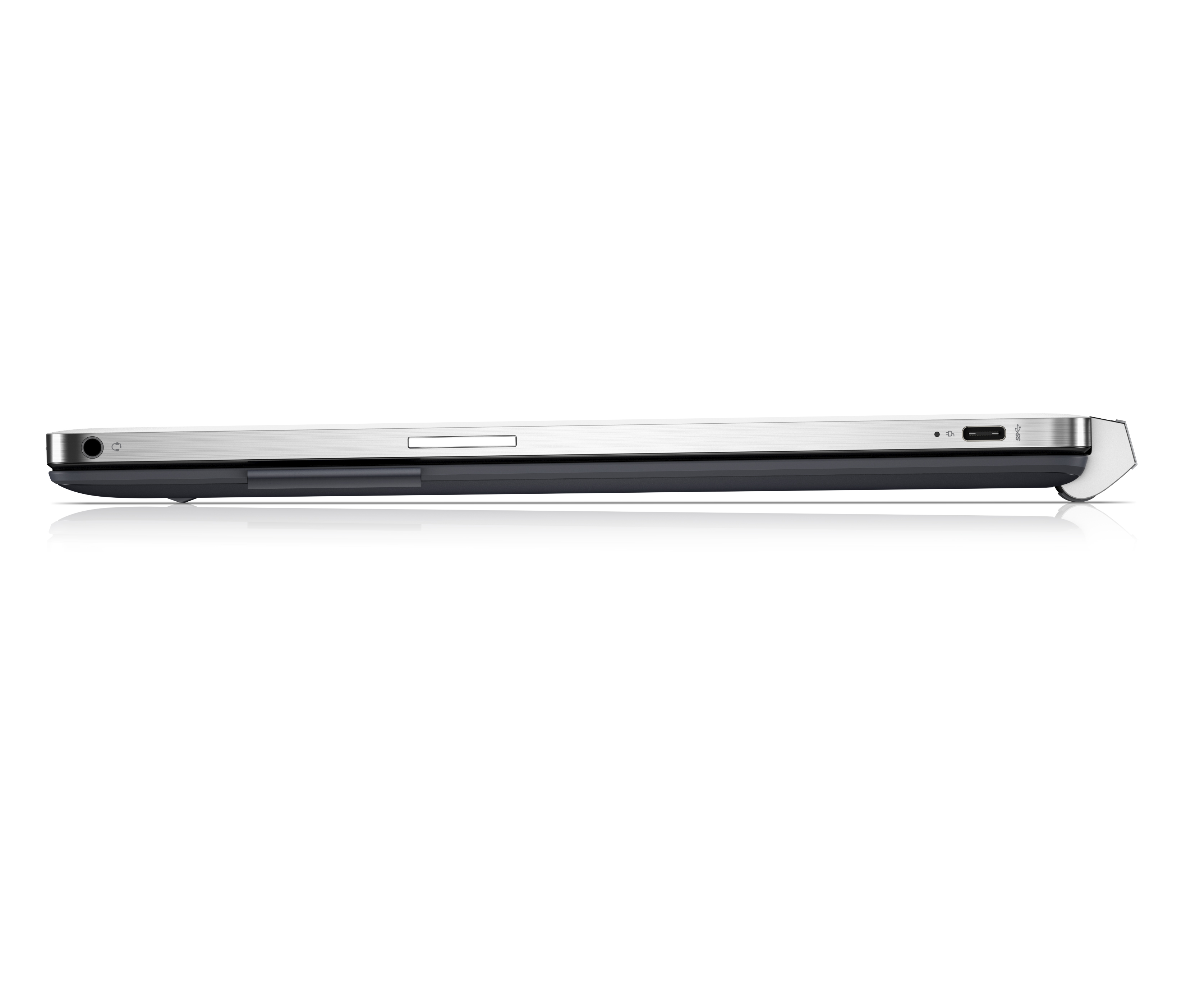 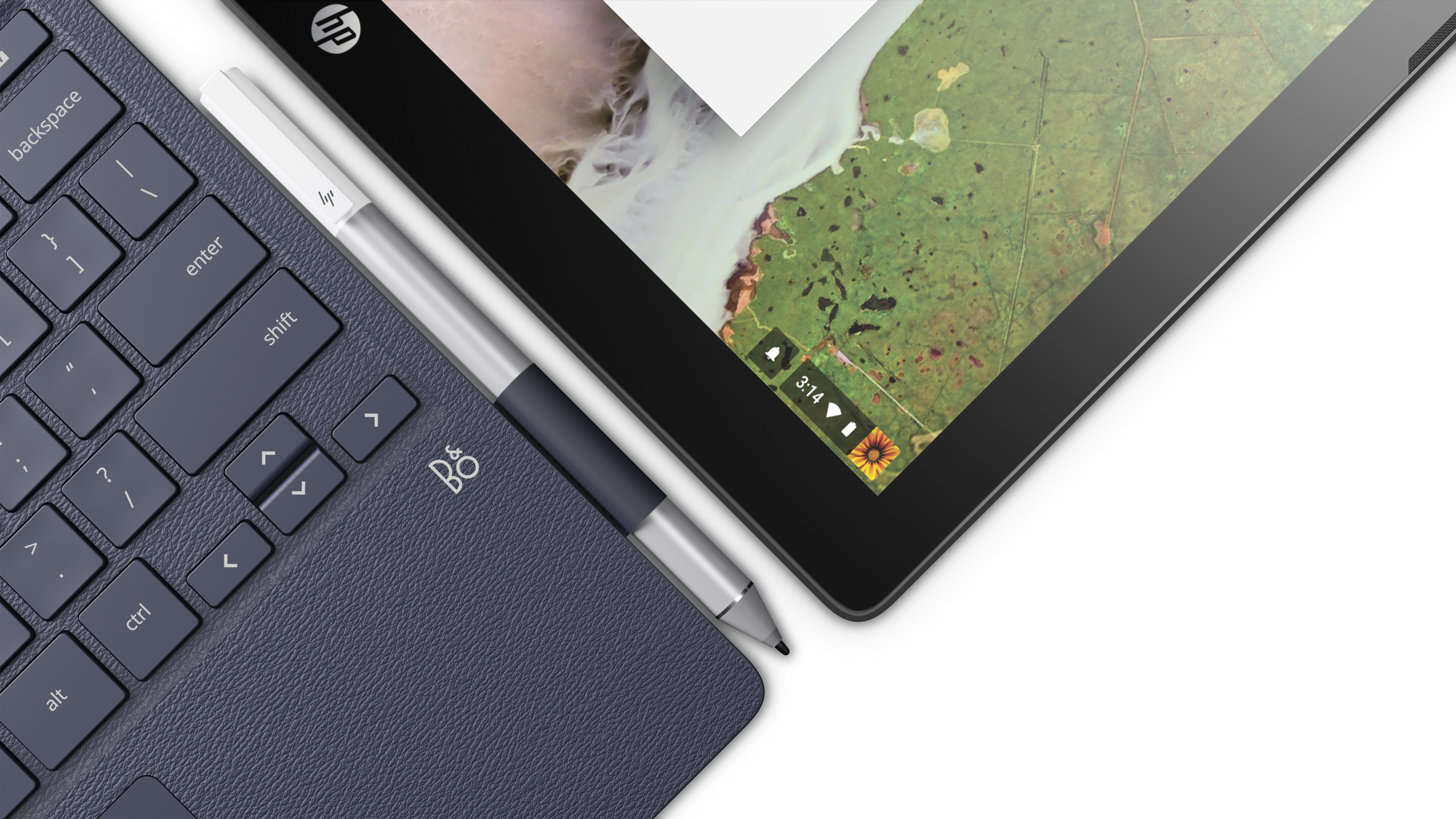 Along with the tablet mode capabilities come the included HP Active Pen stylus for sketching, notetaking, and navigation.

Additionally, HP Chromebook X2 will support the running of Android apps from the Google Play Store inside ChromeOS. This will allow users to access more tablet-optimized Android apps, which should be great for media consumption. 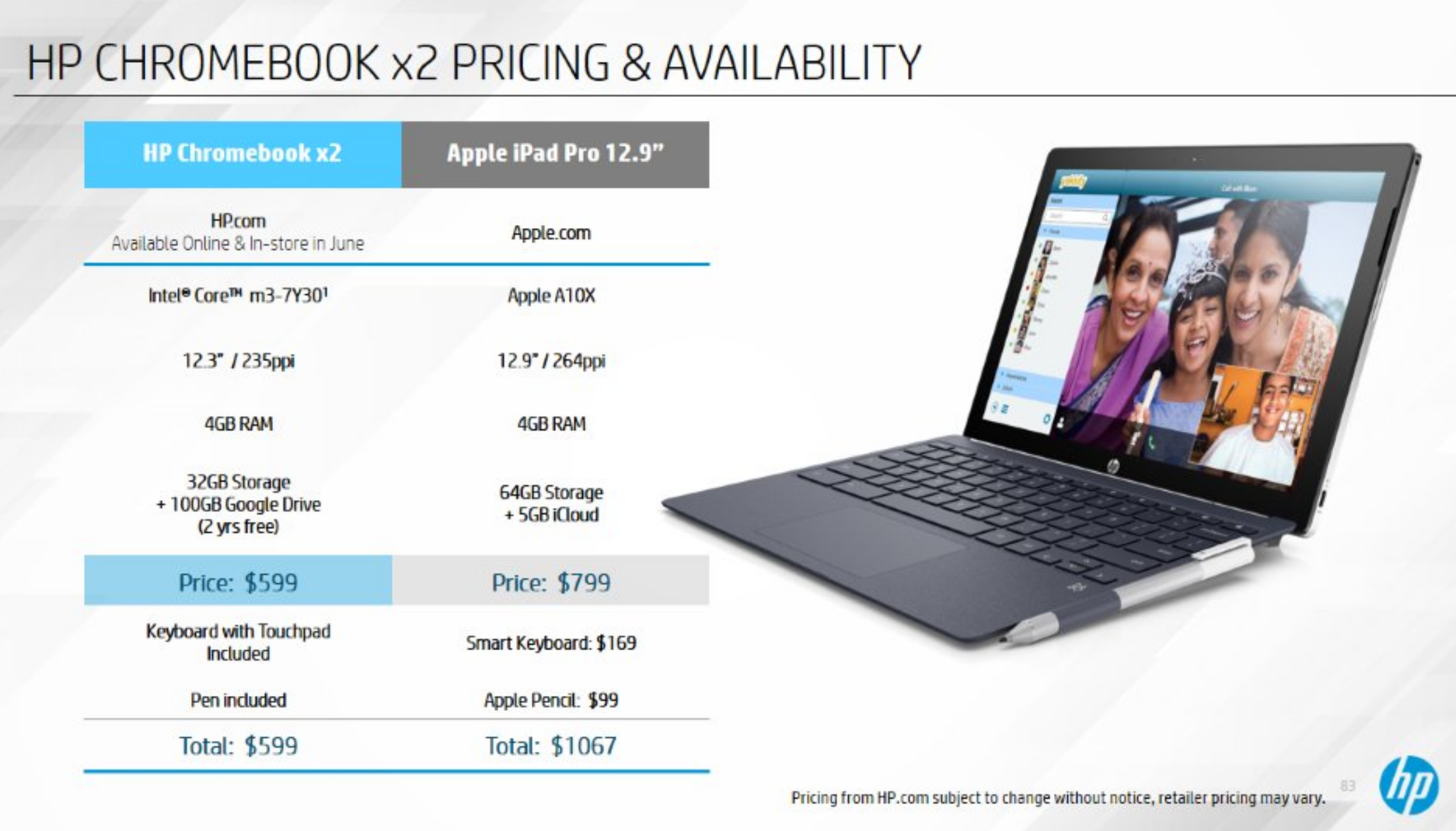 With pricing of $599, with the keyboard dock included, the HP Chromebook x2 is one of the few premium ChromeOS devices we've seen besides Google's Pixel offerings.

While it remains to be seen if users are interested in the 2-in-1 detachable form factor for a device running ChromeOS, the HP Chromebook x2 seems to be a premium product and a compelling option for users looking for the Chromebook experience. 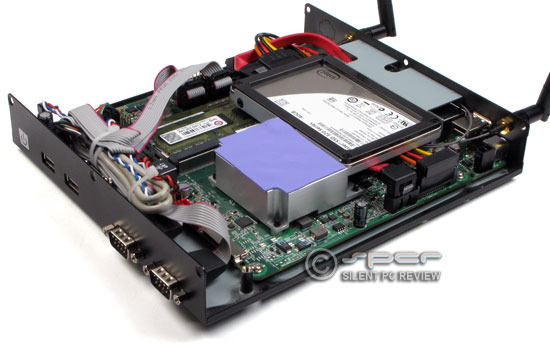 Logic Supply has an interesting way of sizing their smaller HTPCs