The eventual release of an Intel "Z390" chipset and 8-core Coffee Lake-S processor seem to be almost an inevitability after all of the leaks we've had about these potential parts.

One more piece of evidence was brought to our attention recently, as spotted by an eagle-eyed user on Reddit. Intel's Technical Documentation website now seems to contain documents referencing an unreleased "Coffee Lake S 8+2" product.

In Intel nomenclature, 8+2 would refer to 8 CPU cores, plus 2 integrated GPU cores. For example, the current 6-core i7-8700K processor is referred to as a 6+2 processor configuration. Hence, the 8+2 processor being referenced here would be a sibling to the 8700K, with two more CPU cores.

Unfortunately, the actual documents are hidden behind an Intel login page, so we are unable to view them in full, but rather only have titles and short descriptions of their contents.

Given their recent appetite for the "i9" brand as the highest-end configurations, as we saw on the recent Coffee Lake-H notebook processor launch, I would expect this to be the first mainstream Intel desktop processor to carry the "i9" branding.

Additionally, we see documents referring to design aspects of both the existing Coffee Lake-S 6+2 part (8700K) and this new 8+2 part. This brings us hope that Z370 motherboards will remain compatible with this new processor, and not require yet another chipset.

While it seems likely that these new processors will launch alongside a Z390 chipset, we would expect the same level of compatibility while adding connectivity features built into the chipset such as USB 3.1 Gen 2 and 802.11ac wireless, as we saw on the recent H370 and B360 chipsets.

With the launch of AMD's Ryzen 2000-series of processors looming later this week, it seems like Intel is playing the waiting game before launching this 8-core processor. Speculation is that we could see this part before Computex in June. 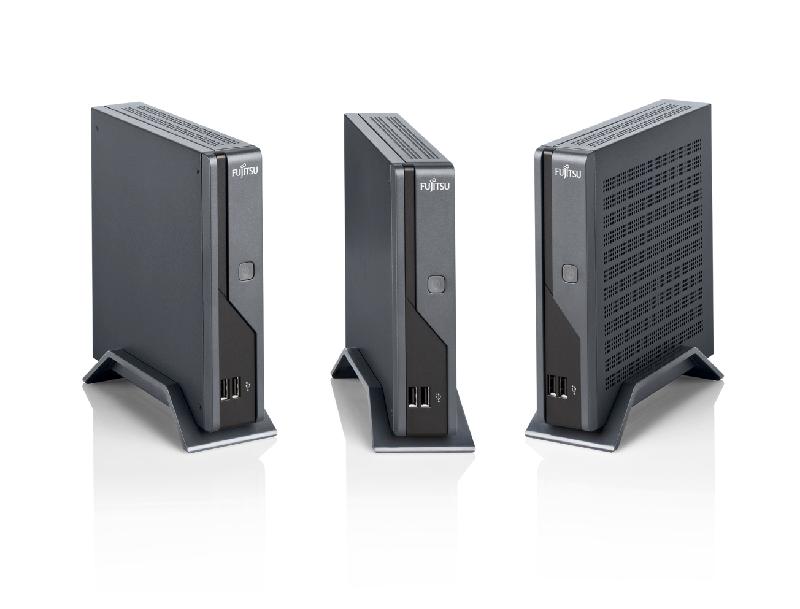