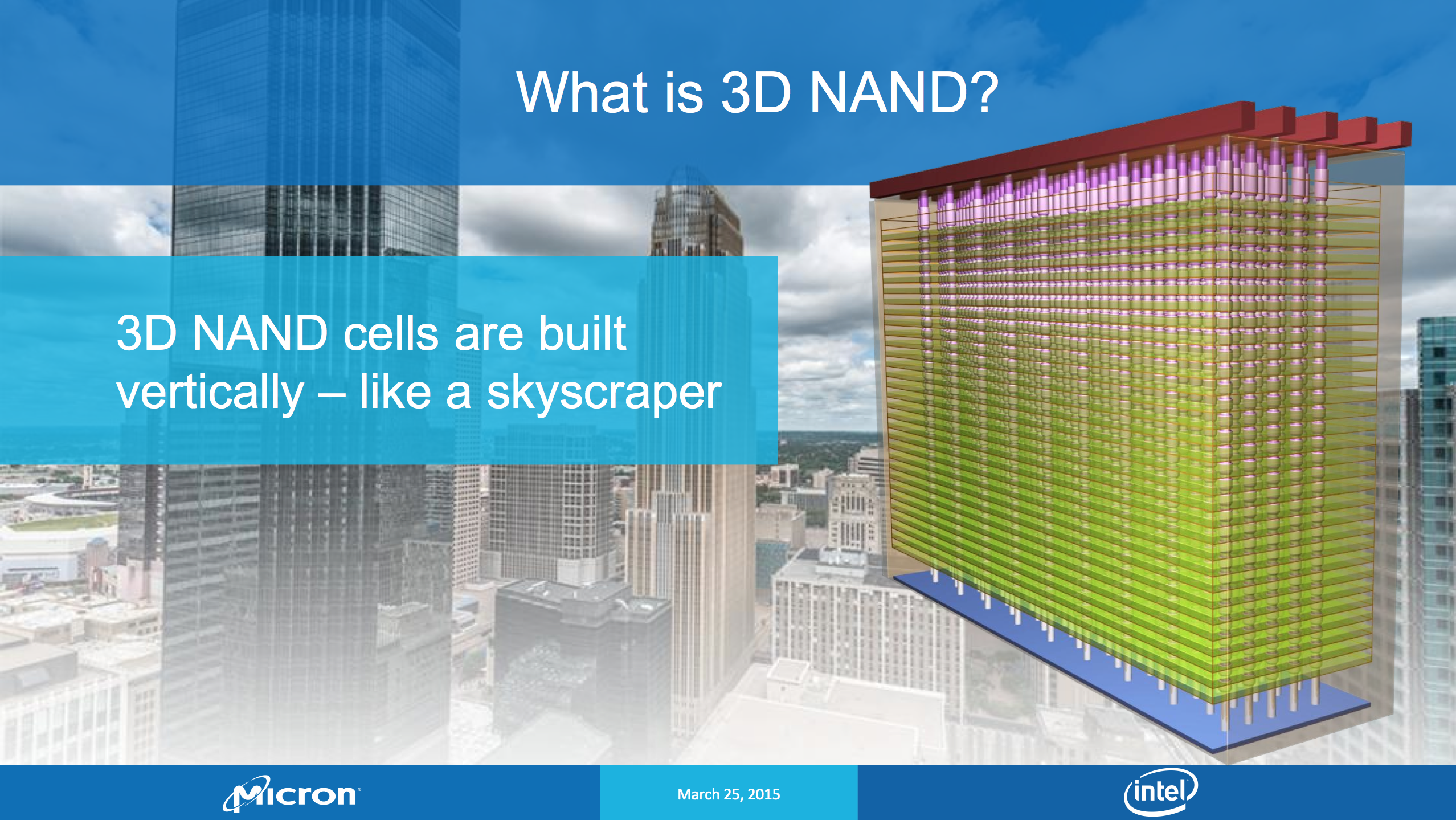 Micron Technologies recently began construction on a multi-billion-dollar cleanroom facility for research and development of its 3D NAND technologies. The new facility is being built adjacent to Micron’s existing NAND fabrication complex at 1 North Coast Drive where Micron invested $4 Billion to expand in 2016. Micron did not disclose its exact investment in the new cleanroom space except to say that it was a multi-billion-dollar project.

Micron’s expanded 300mm 3D NAND manufacturing complex is part of its NAND Center of Excellence, and the new facility that is under construction will expand the company’s ability to increase its research and development efforts and allow Micron to push “even more intricate designs” according to Sanjay Mehrotra (Micron President and CEO). for its 3D flash memory. The new facility will be staffed by the new hires which will mainly be engineers and technicians specializing in 3D NAND manufacturing and will include as many as 600 fresh graduates.

Construction of the new manufacturing and cleanroom space is slated for completion in mid-2019 with initial wafer output by the fourth quarter of next year. Unfortunately, this facility is not intended to add additional wafer capacity (at least at this time) so those hoping for increased supply of NAND chips and cheaper SSDs will have to keep waiting. Rather, this facility is going to be used for R&D and its manufacturing will be used to produce more advanced flash and experiment with new manufacturing methods for increasingly complicated stacked and denser die designs instead of beefing up supply of its current memory chips that are being used in current products. 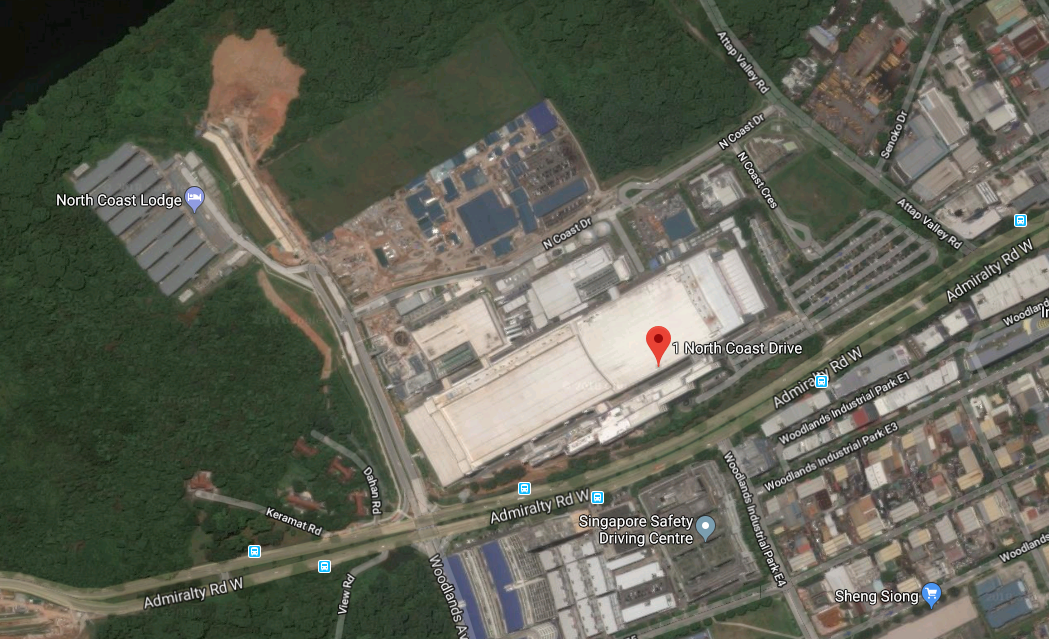 Along with the new 3D NAND facility, Micron will be adding 1,000 new jobs to its existing workforce in Singapore of 7,500 over the next five years per a deal with Singapore’s Economic Development Board. Business Times and Channel News Asia note that over the past 20 years Micron has invested heavily in Singapore – north of $20 billion.

I am glad to see Micron pushing forward with its 3D NAND especially following the breakup with Intel wherein the two companies have decided to complete the development of third generation 3D NAND together and then to develop 3D NAND independently. Interestingly, Intel and Micron did not totally dissolve the IMFT joint venture as they will continue collaborating on 3D XPoint at the fab in Lehi, Utah which according to Intel is now entirely focused on XPoint memory. That was something I was curious about when first reading of the breakup early this year and happened to come across when writing this story. That press release notes that Intel and Micron are currently producing second generation 64-layer IMFT flash and developing higher density third generation flash which is slated for production next year (after which Micron and Intel will go their separate ways on NAND), so this may be a major reason for Micron building out new multi-billion-dollar fab space for NAND R&D. 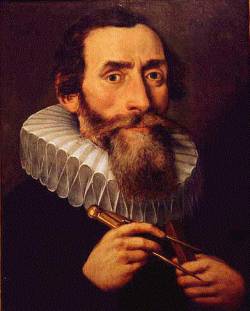