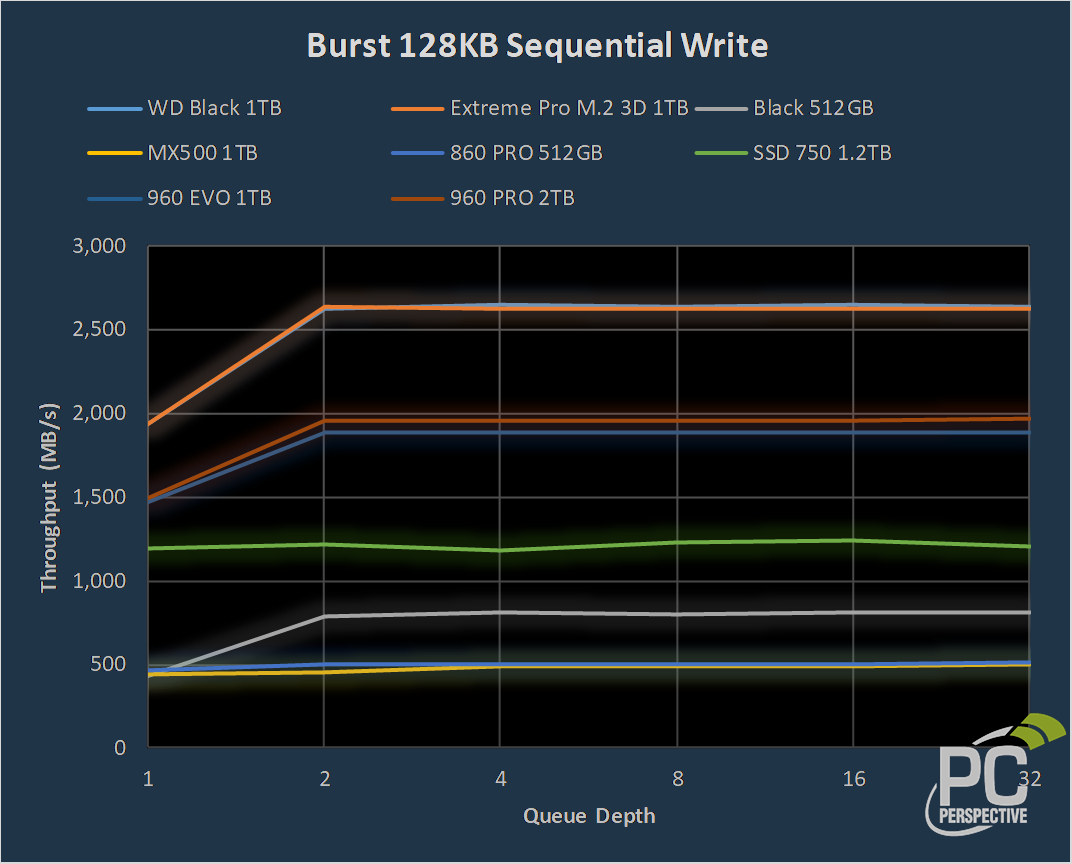 Well alrighty then. That was, well, quite unexpected. The WD Black and Sandisk Extreme PRO are dominating in sequential writes, and by dominating I mean significantly higher than everything else, and yes, that includes a 960 EVO and even a 960 PRO! 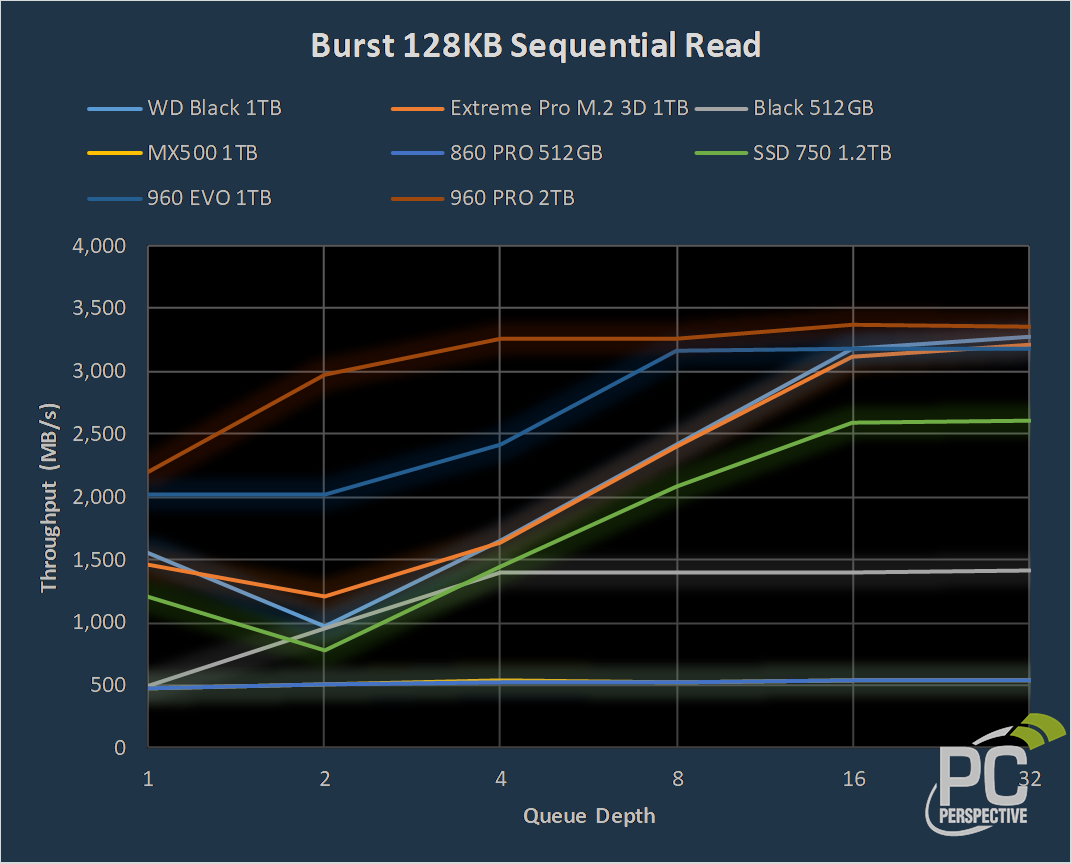 Samsung still wins at sequential reads, but the WD and SanDisk parts are highly competitive with respect to the rest of the pack. 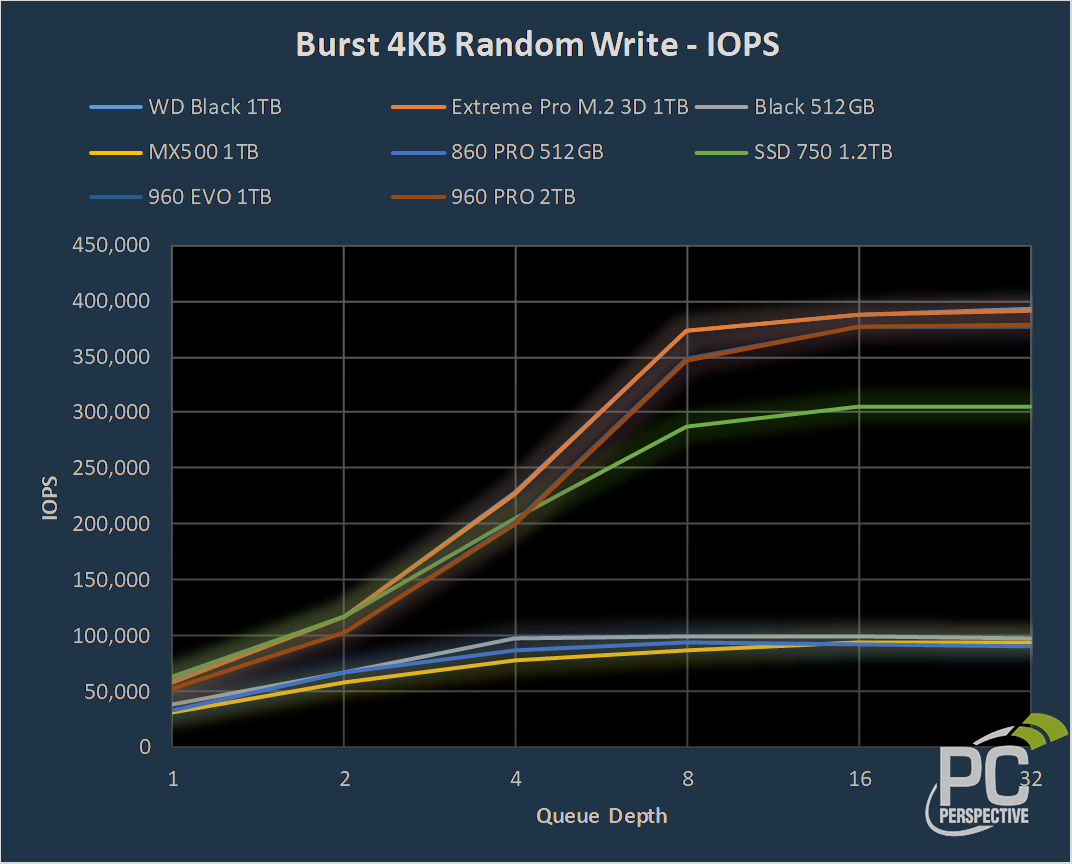 NAND SSDs are surprisingly fast at low QD random writes. This is for a few reasons. To explain better, let's review what happens when a typical NAND-flash SSD writes or reads:

It's hard to tell with the light blue WD line falling directly behind the orange SanDisk line, but both products are extremely strong here. The Intel SSD 750 was a long time winner in this area, but these two products just might have it beat! We'll know more once we get to the weighted charts on the next page. 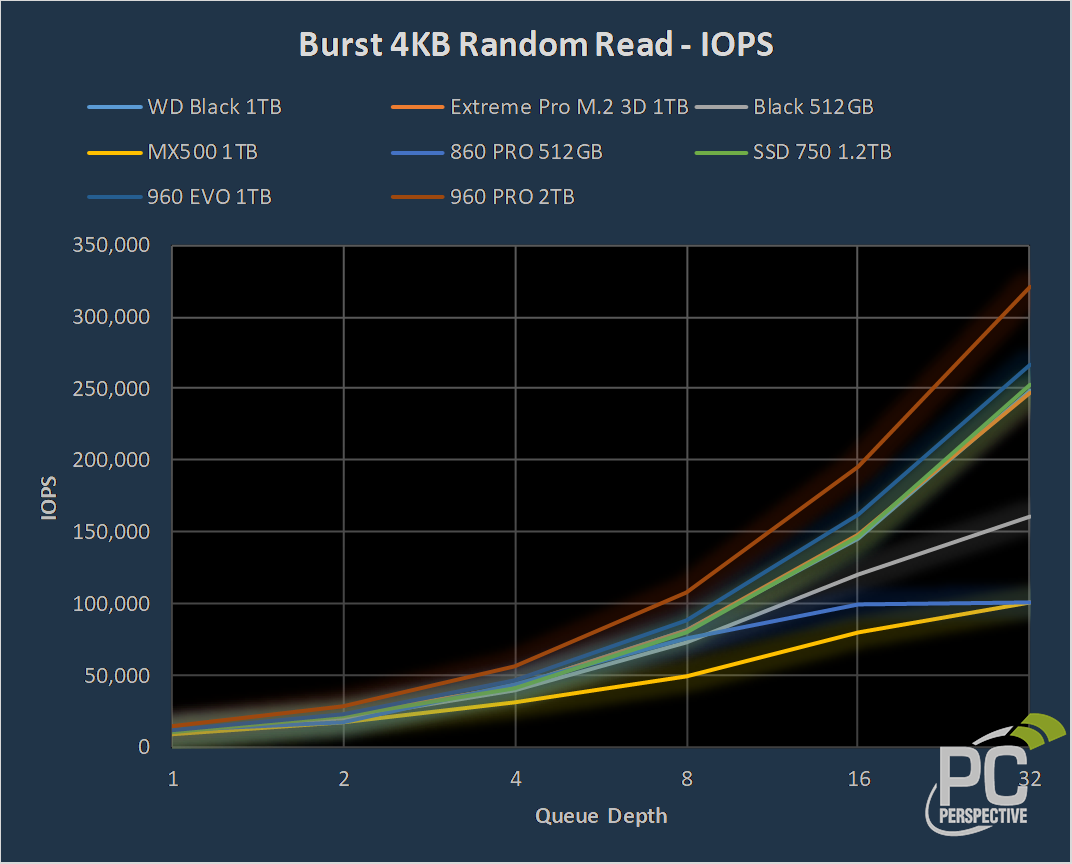 …and now we flip the script. Random reads require all of the work to be done before the IO can be completed, and the limit here at the more critical lower queue depths is NAND's read response time. NAND is the storage medium of all SSDs in this comparison, so we find them all starting at a similar range, with the ramp determined more by how many parallel flash dies are present.

Tough to tell a specific winner from that cluster of data at the lower QD's, so lets get onto the next page for a clearer look at where we stand. 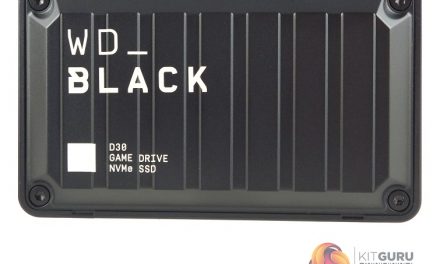