Jon Peddie Research have just released their latest look at the discrete GPU market, which has been doing significantly better than the PC market overall, for reasons we are all quite familiar with.  While sales of full systems have declined 24.5%, GPU sales increased 6.4% over the past quarter and an impressive increase of 66.4% when compared to this time last year.

With just two suppliers in the market now, any gain by one results in a loss for the other, and it has been AMD's turn to succeed.  The gain of 1.2% over this quarter is not as impressive as AMD's total gains over the past 12 months, which saw 7.4% of the sales once going to NVIDIA shift to AMD.  Vega may not be the most powerful architecture on the planet, but it is selling along with previous generations of GPU.

The next quarter may level out, not just due to decreases in the purchasing of new mining equipment but also due to historical trends as stock is accumulated to prepare for sales in the fourth quarter.  There is also the fact that it has been a while since either AMD or NVIDIA have released new kit and the majority of those planning an upgrade on this cycle have already done so.

Once we see new kit arrive and the prices of products from the previous generation receive discounts, there should be another spike in sales.  The mystery is what the next generation will bring from these two competitors. 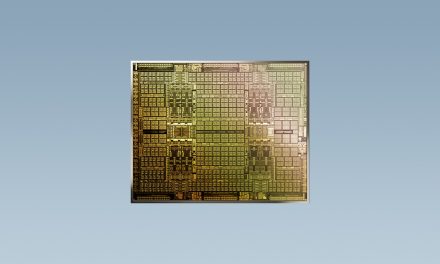 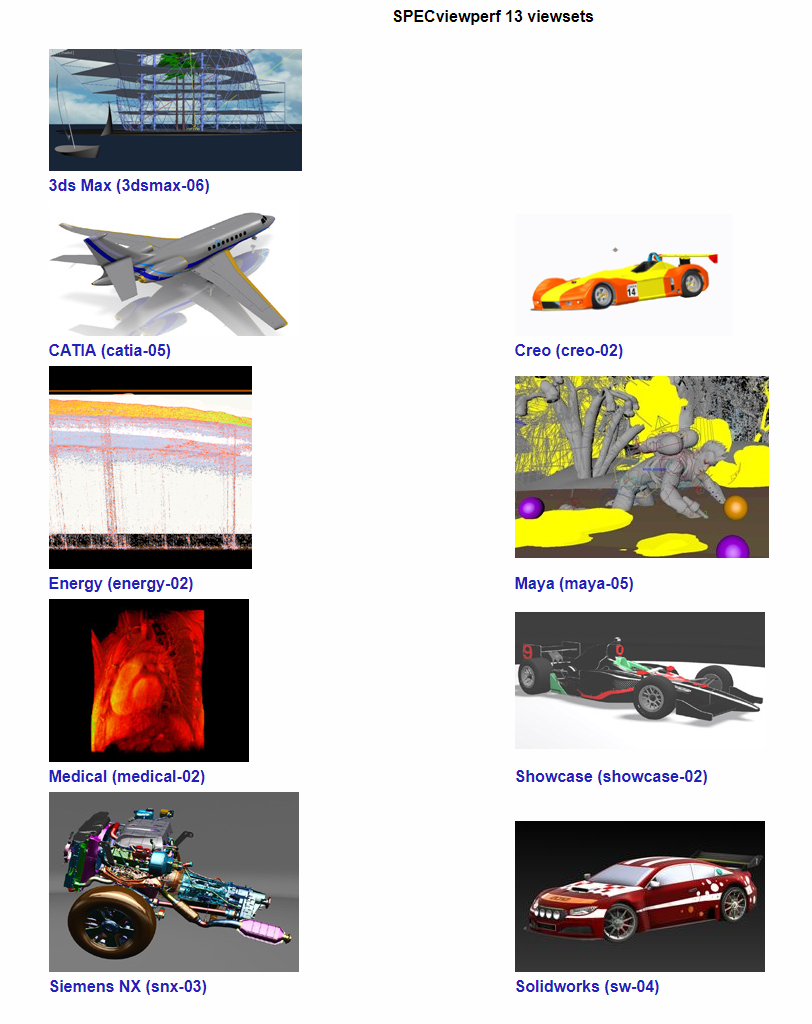