Today, AMD released the first driver update for the desktop Raven Ridge APUs since their launch in February of this year.

The new Q2 2018 drivers are based on AMD's current Radeon Software Adrenalin Edition release and bring features such as ReLive and the Radeon overlay to the Vega-powered desktop platform.

We haven't had a lot of time to look for potential performance enhancements this driver brings yet, but we did do a quick 3DMark run on our Ryzen 5 2400G with memory running at DDR4-3200. 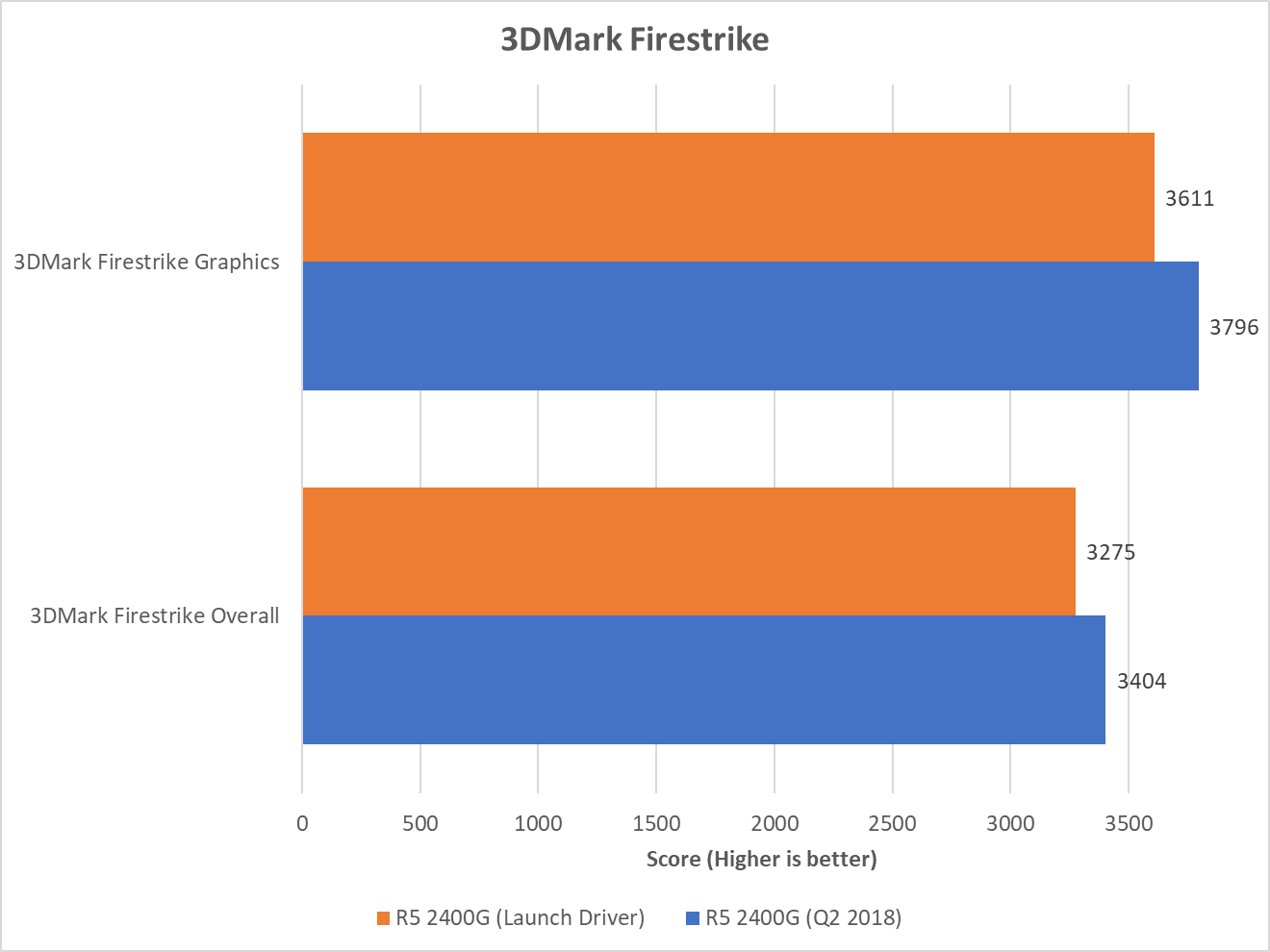 Here, we see healthy gains of around 5% in 3DMark Firestrike for the new driver. While I wouldn't expect big gains for older titles, newer titles that have come out since the initial Raven Ridge drive release in February will see the biggest gains.

We are still eager to see the mobile iterations of AMD's Raven Ridge processors get updated drivers, as notebooks such as the HP Envy X360 have not been updated since they launched in November of last year.

It's good to see progress from AMD on this front, but they must work harder to unify the graphics drivers of their APU products into the mainstream graphics driver releases if they want those products to be taken seriously as gaming options.

The GTX 465 gets an early launch