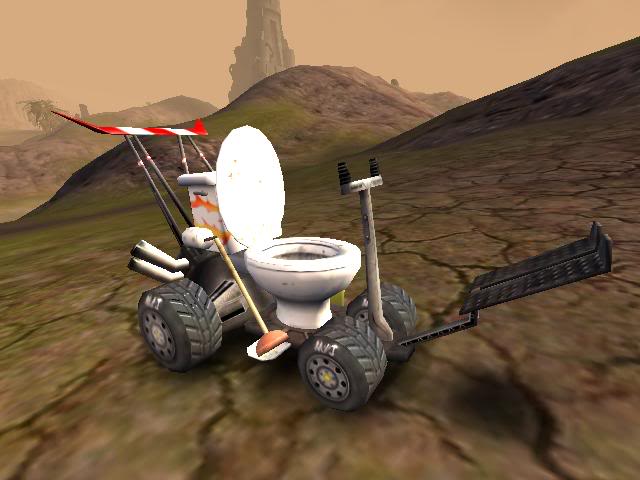 Seriously, though. Epic Games has just made Unreal Gold available for free on Steam and GoG if you add it to your library before the deal ends. If you have seen our posts about Origin’s “On the House” promotions, then it shouldn’t be too shocking. Still, it’s a good game and you can’t beat 100% off.

This aligns with Unreal’s 20th anniversary. The first-person shooter launched on May 22nd, 1998. It was apparently well-received at the time, although people complained that the online multiplayer had issues with lag (and so forth). This feedback lead to Epic’s next title: Unreal Tournament.

As you can probably guess – that title did very well with multiplayer.

Unreal had a sequel, developed by Legend Entertainment (before they were shut down by Atari / Infogrames) called Unreal II: The Awakening. I’ve… never played that one, although it apparently had a dedicated fanbase of its XMP multiplayer expansion. 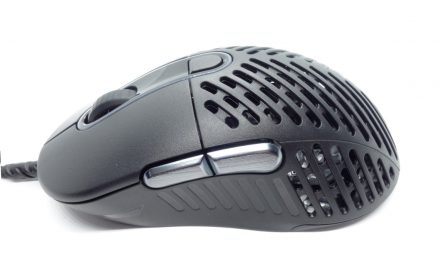 Of Mice And Mountain; The New Makalu 67 Gaming Mouse 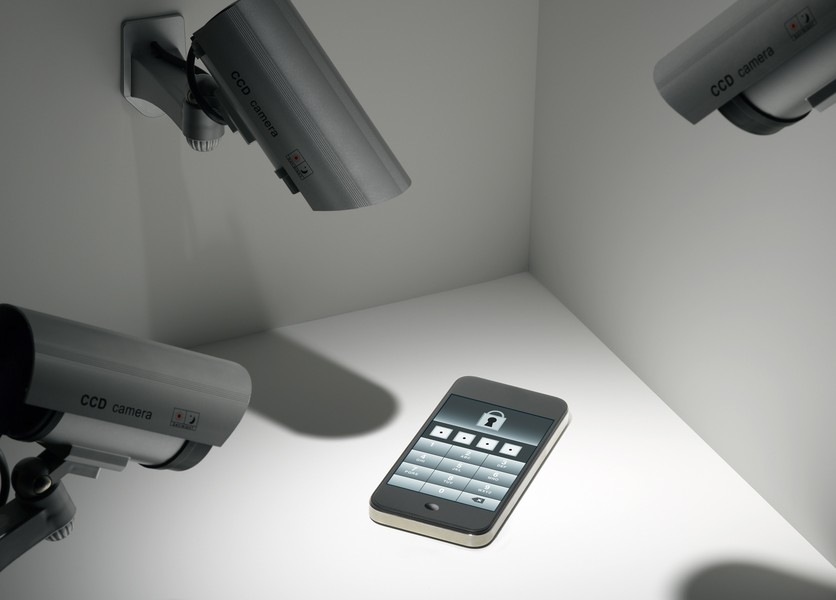 Sorry about that, you are going to have to post your smartphone usage stats to Facebook manually now