Ahead of E3, which is becoming the hip thing to do the last several years, SUDA51 has announced that Killer7 would be remastered and coming to Steam this Autumn (2018). The game was originally released 13 years ago, back in July 2005, for the GameCube and PS2.

It was his first game to be released outside of Japan.

There’s also an interesting bit of controversy surrounding this trailer. Apparently, around 52 seconds in, some footage appears to be accidentally watermarked with Dolphin’s framerate meter. This would imply that the footage was taken from the emulator, which then raises several questions… if the final game uses the Dolphin Emulator or some of its technology.

The question that seems to be asked the most is whether the studio will run into licensing issues by using the open-source software’s code. VentureBeat did an interesting discussion on this topic, although they seem to assume that the emulator would be used like GIMP opens an image. It could very well be used as a library, which would be a whole other can of worms… although I’m pretty sure an established developer and publisher is smart enough to avoid that.

But, no, there is another question: What exactly does the “remaster” qualifier refer to if it’s compatible with a GameCube emulator. You would think that there would be limits on the types of assets that could be loaded if the engine still thinks it’s running on a Dolphin-compatible console.

Or maybe not. I don’t know. And honestly, it doesn’t really matter. The game will come in some state, and it’s up to you whether it’s worth whatever money they ask for when that day comes. 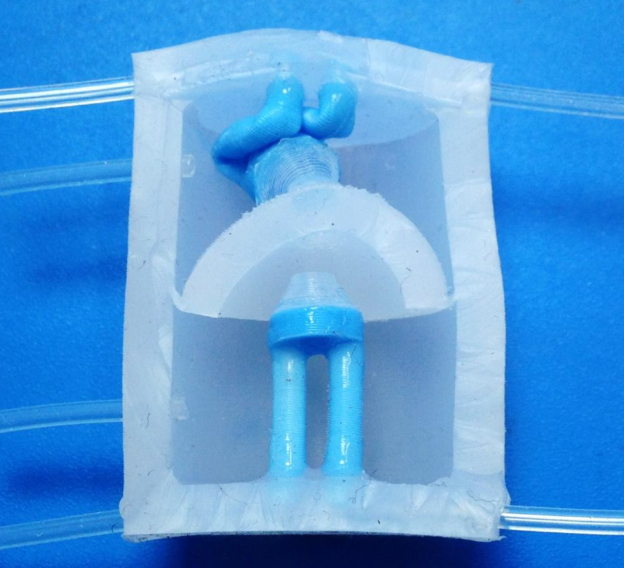