During the Microsoft BUILD developer conference, the Windows initiative for Qualcomm and Arm processors got a much needed shot in the arm (heh) with announced support for a 64-bit SDK.

Visual Studio 15.8 Preview 1 contains the early version of these tools that will give developers the ability to build native 64-bit Arm apps. Microsoft claims that this “represents the next step in the evolution of the Always Connected PC running Windows 10 on ARM” and I couldn’t agree more.

This gives software developers the ability to target Arm-based processors like the Snapdragon 835 from Qualcomm natively without forcing users to depend on emulation layers provided by Microsoft. While the emulation layer is critical for compatibility, it does slow performance quite a bit compared to native-running code.

While the Windows Store already supports ARM32 packages, ARM64 packages will be supported “soon” based on what Microsoft is telling us. Even more interesting, Microsoft is promoting the ability for developers to post the Win32 (non-Store) ARM64 version of software online, rather than waiting for the Store apps to be approved.

The Microsoft website has details on how developers can start this integration. Qualcomm has its own documentation as well.

From my own view, this a necessary step for Microsoft to take, even if it does seem later than many would have liked. The benefits of Windows 10 running on Snapdragon and Arm are real and substantial, but being hindered by performance due to emulation was always known to be a speedbump. Getting developers access to better, and easier to use, Arm compilation is the next step.

I would also like to see Microsoft take a more proactive role in pushing developers to offer both versions of software. MS simply cannot take a passive, backseat approach to the Always On, Always Connected PC initiative and have it be a success. 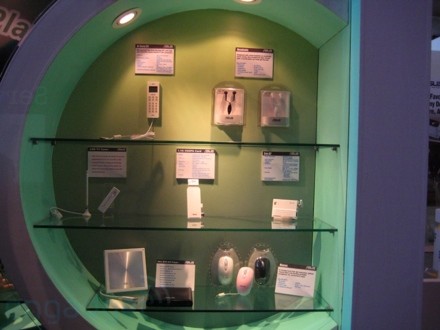