Microsoft has just released Windows 10 Version 1803 to the general public. This one is called the April Update, and it comes with the build number of 17134. It was a long update for me, clocking in at almost an hour… with a Samsung SSD and a desktop Core i7… but it went smoothly.

I could immediately notice several changes with this upgrade. First, the Settings screen has been, once again, redesigned. Each button looks smaller and wider, which I think looks a little cleaner than it has been. There is also a highlight effect, called Reveal, around your mouse cursor as you move around, but only if you have Transparency effects turned on in your Colors panel.

If you’re curious about the features, Microsoft has a handful of YouTube videos, such as:

To pick up the latest version, just run a check on Windows Update (if you’re on Windows 10). 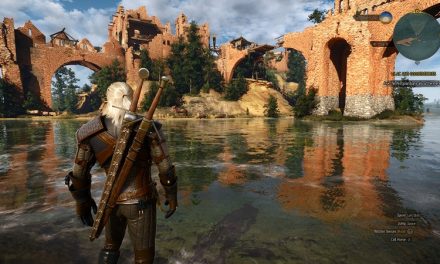 The Witcher 3 Next Gen Edition, With All New Bugs!