On today's show, Josh is here to take you on a journey you'll never forget: 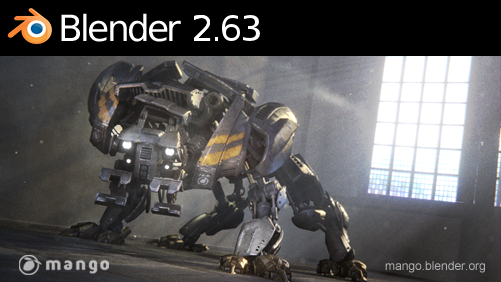 Waiting for IDF and So Much More