Join us this week for discussion on Microsoft Surface Book 2, Intel 905P Optane, and more! 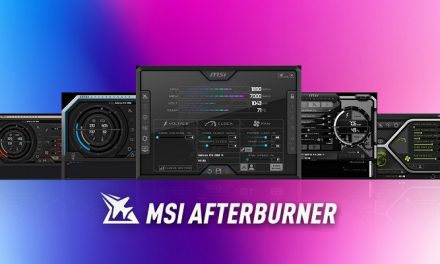 Could MSI Afterburner Flare Out? 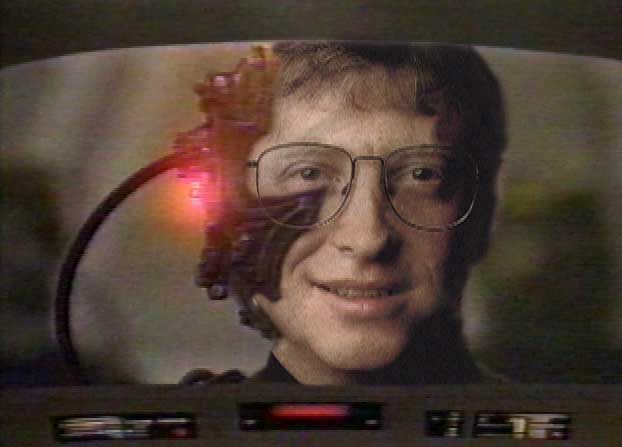 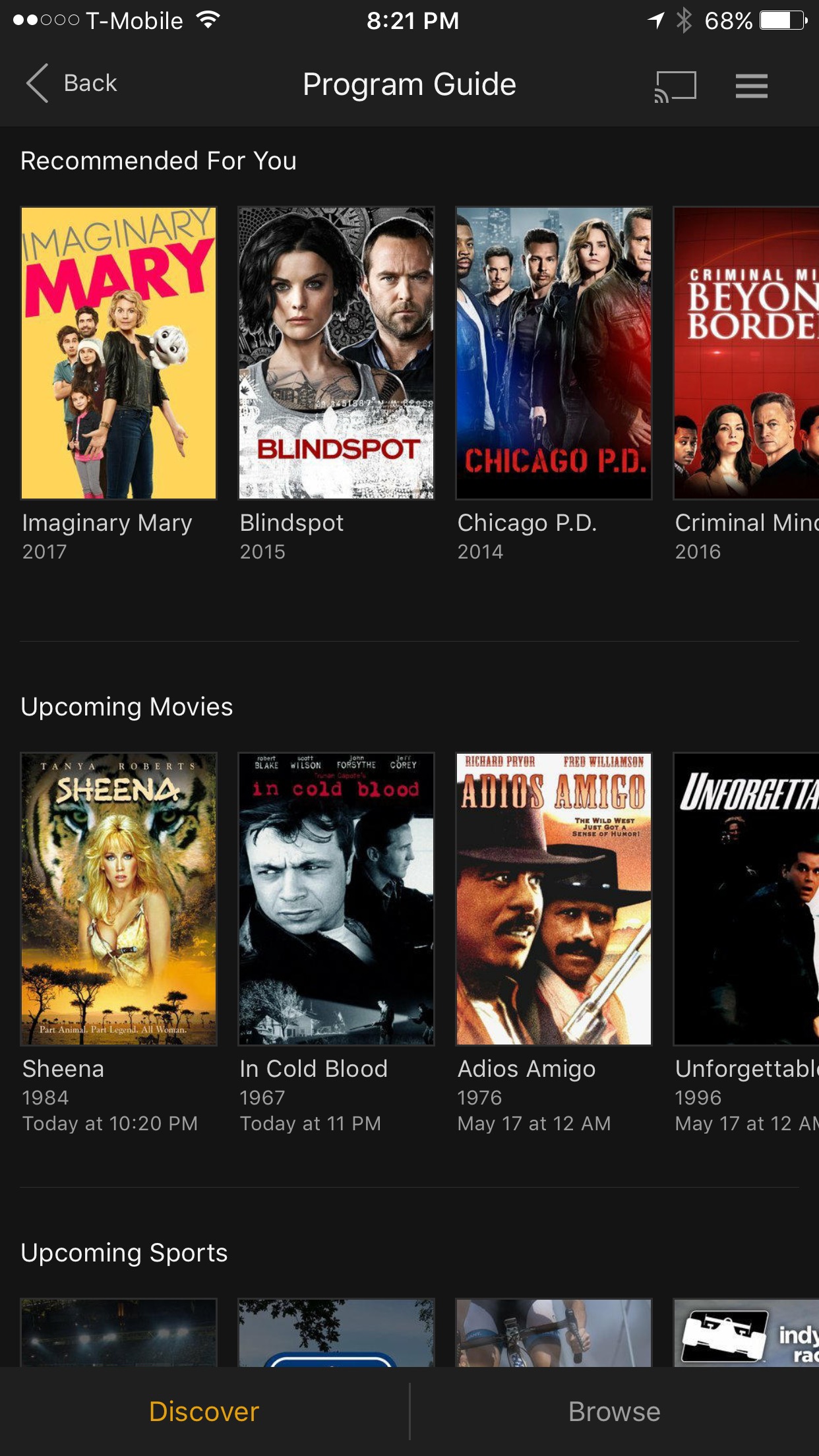