Upon first meeting the Asus ROG Crosshair VII Hero Kitguru were impressed with the features and design of the board but underwhelmed by the performance.  After contacting ASUS they received a new BIOS and resumed testing, publishing their results here.   The board now performs admirably on the default settings, at the cost of an extra ~40W of power being consumed, while when manually clocked you can replicate the performance but without that extra power draw.

"As we expected, the Crosshair VII Hero is a high end motherboard that is loaded with overclocking features and while it looks and feels really solid, our initial testing suggested that performance was nothing special." 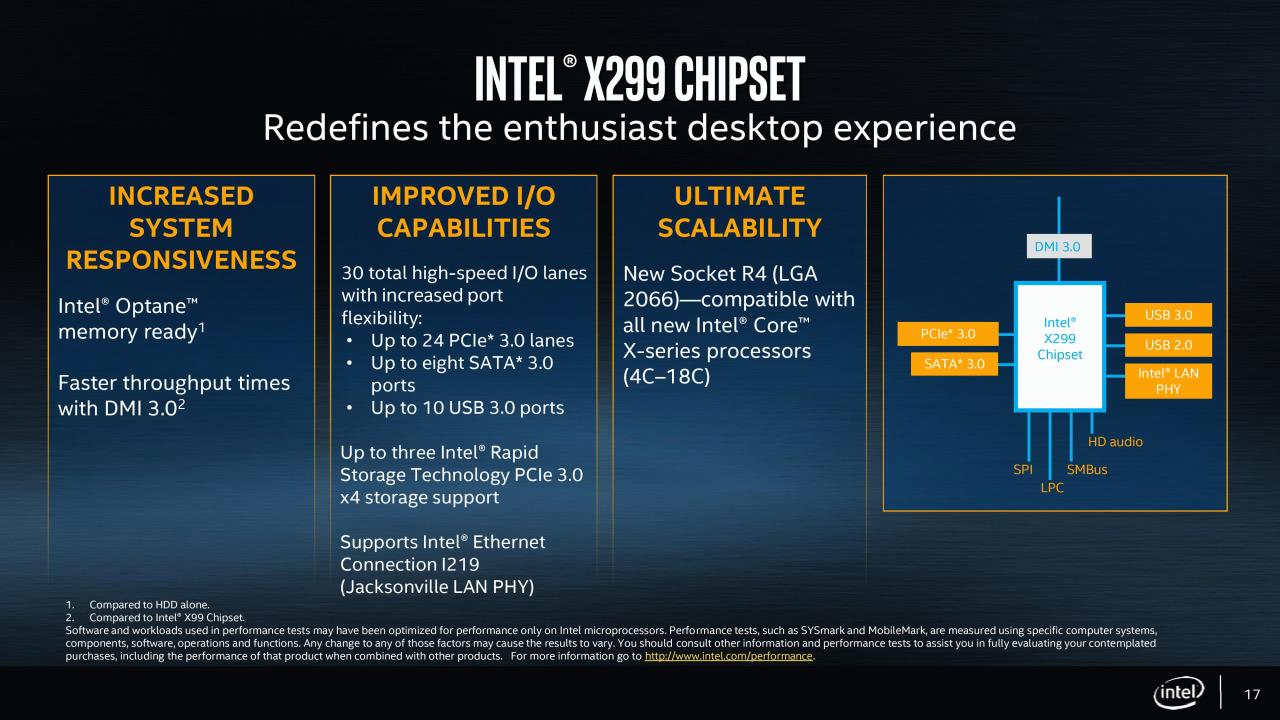