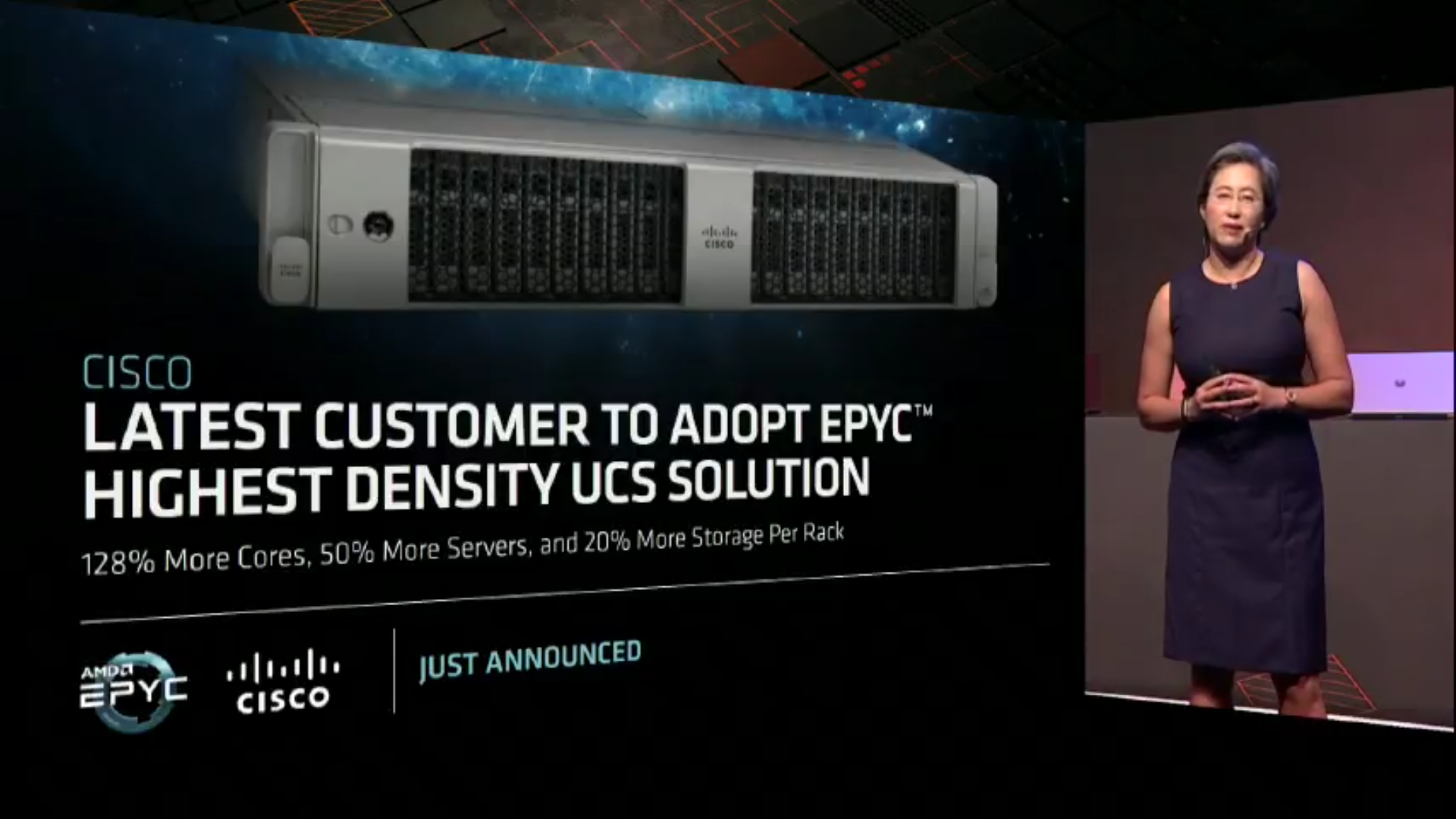 AMD started off its Computex 2018 livestream by announcing three new design wins for its EPYC server processors. Specifically, AMD's EPYC is being picked up by Cisco, HPE, and Tencent for new server products that will be aimed at heavy virtualization workloads where the physical servers will be host to many virtual machines used for all manner of enterprise applications in the both private and public clouds.

Specifically, AMD notes that Cisco will be using EPYC in a new UCS solution where AMD notes that EPYC offers up 128% more cores, 50% more servers, and 20% more storage per rack than the competition. Cisco's Unified Computing System (UCS) is a high performance converged platform that combines servers, networking, storage, and management together into a rack-able solution that is all interconnected by a Cisco fabric. 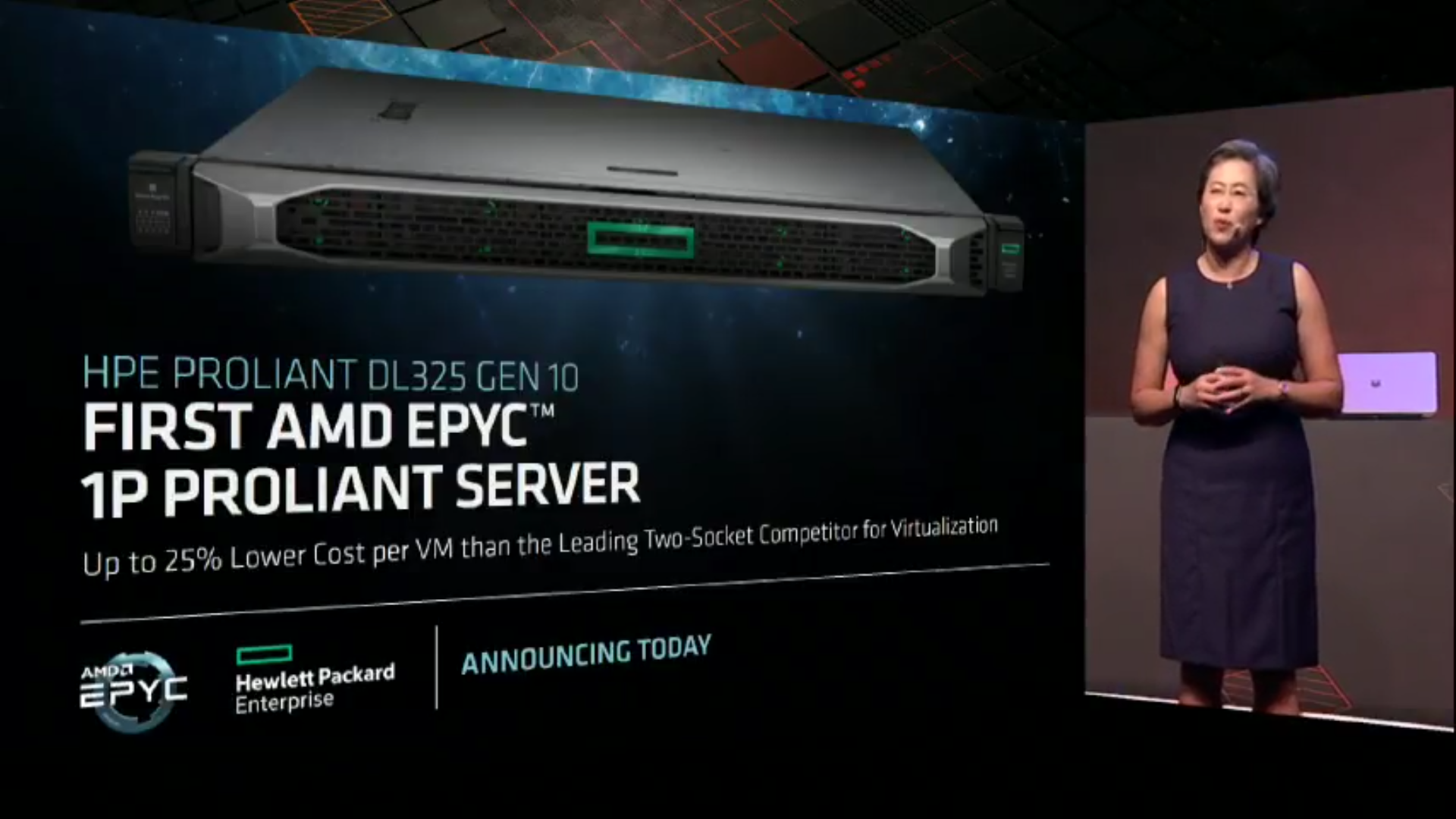 HPE (the enterprise focused spin off from HP) is also adopting EPYC with the announcement today of its first AMD EPYC powered single socket Proliant server: the HPE Proliant DL325 Gen 10. AMD claims its EPYC processors (up to 32 cores / 64 threads) offers up to 25% lower cost per VM than the leading dual socket competitor. In the datacenter world TCO (total cost of ownership) is king and EPYC does have a core count advantage over Intel in this space. 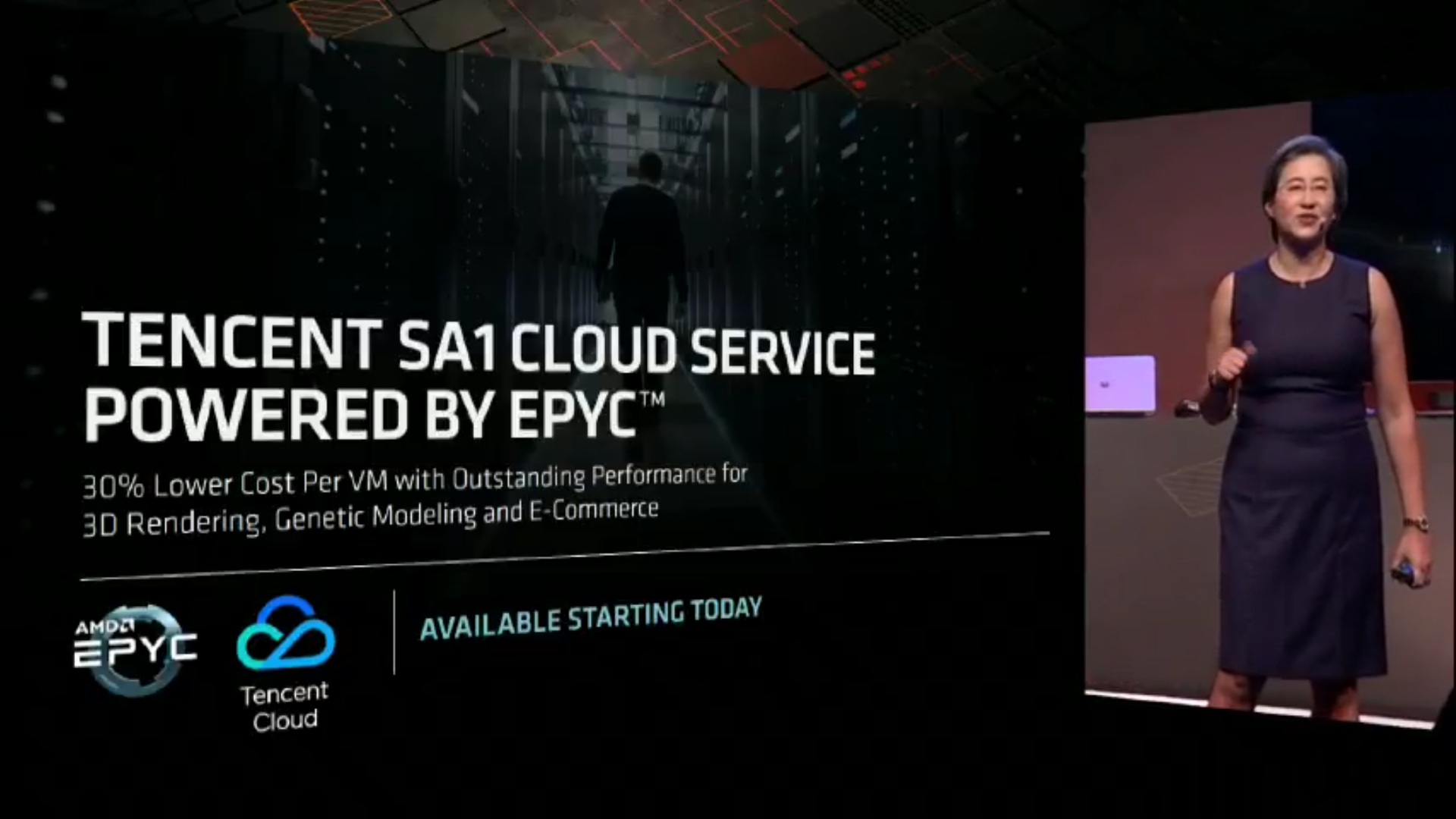 AMD did not go into more specifics on the announcements, but it is nice to see EPYC getting some design wins. If you are still awake at this time, you can catch the AMD livestream on Youtube here. Here is what you have to look forward to according to AMD CEO Lisa Su: AMD Vega graphics, FreeSync, Ryzen, Threadripper 2, and 7nm Radeon Vega GPUs. 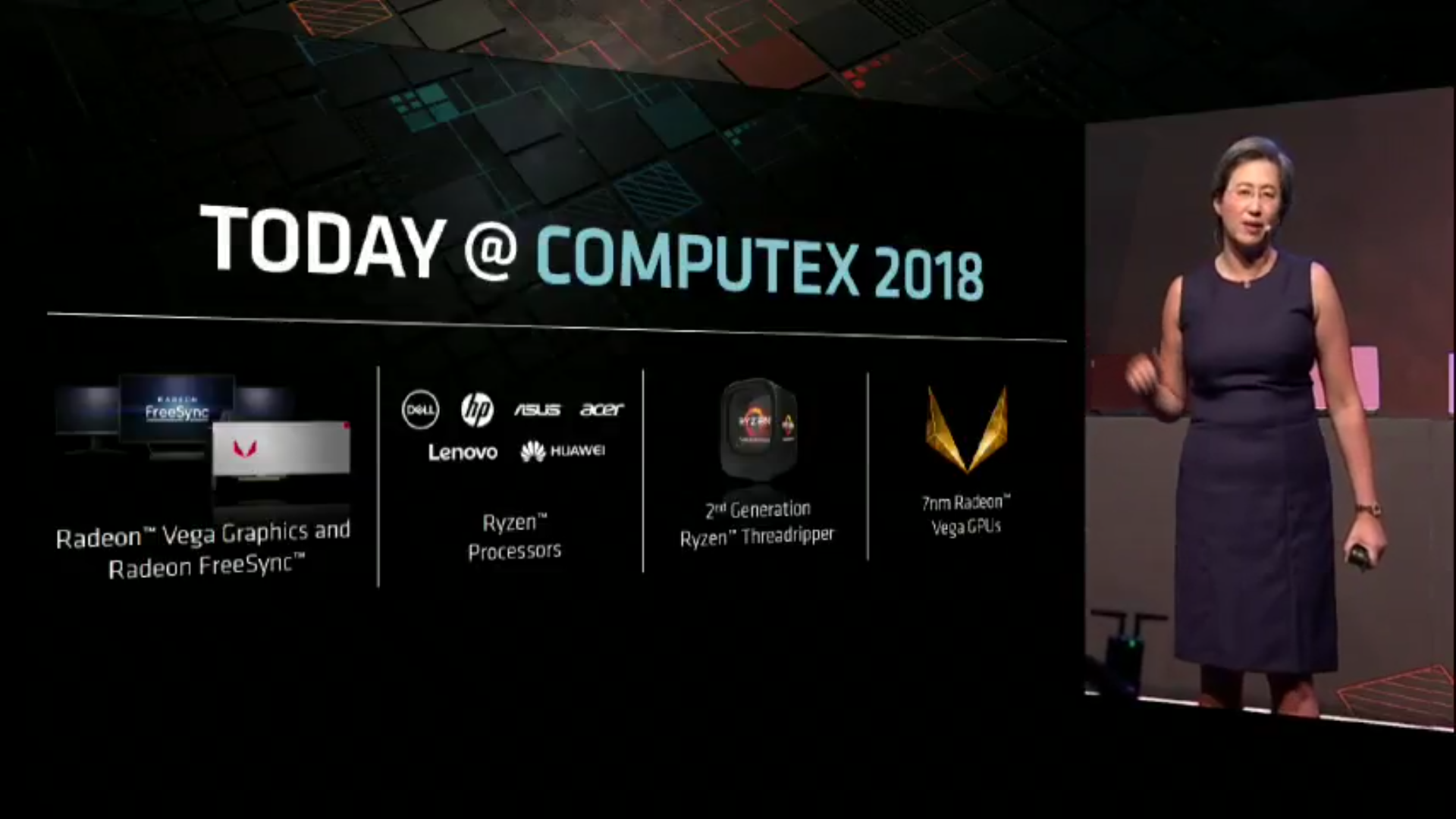 Chances are you won’t even notice