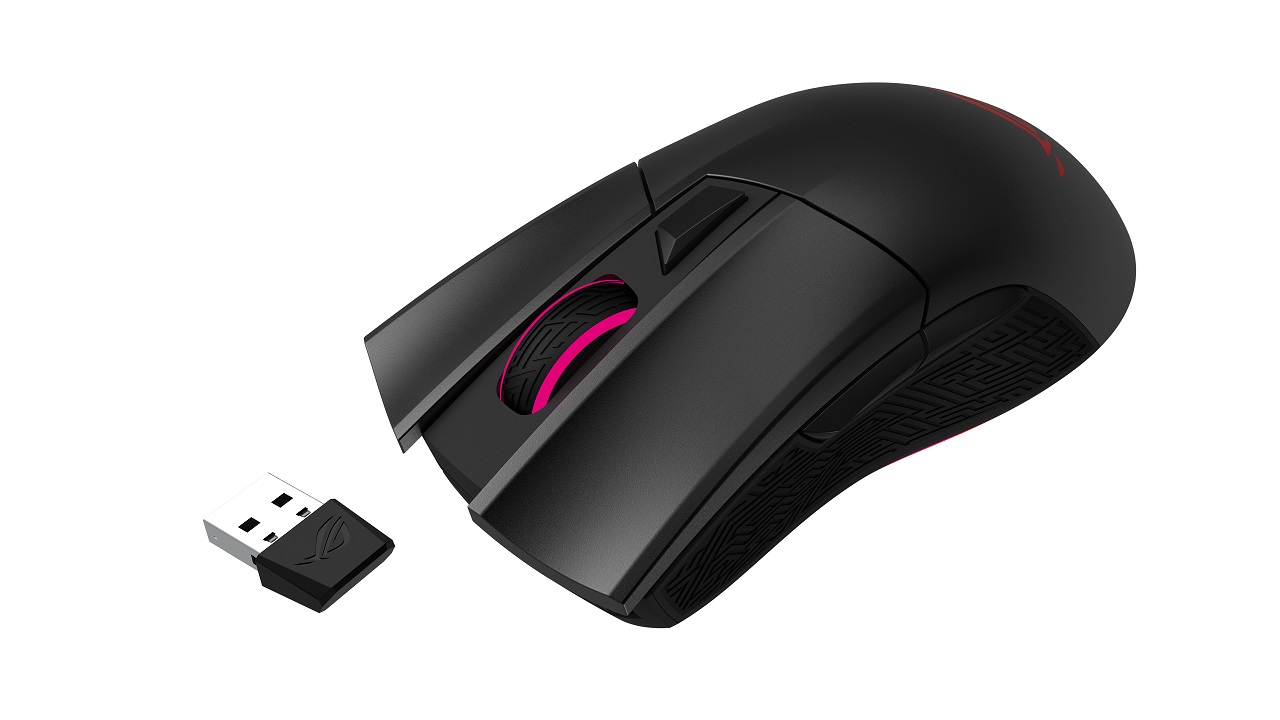 ASUS ROG has also announced a few new peripherals at this year’s Computex: a headset, a mouse, and a mousepad that includes a Qi wireless charger. All of them have RGB lighting. All of them. Even the mousepad.

Let’s start with the mouse. The ASUS ROG Gladius II Wireless is a wireless mouse that is built around the Pixart 16000 dpi sensor. It apparently uses two separate wireless connections, one RF and one Bluetooth, to optimize between connection speed and connection latency. ASUS claims to have tweaked the sensor to allow 24 hours on a single charge (if the RGB lighting is disabled). Interestingly, they don’t say whether this can be charged with Qi, which would have tied in to their announcement of… 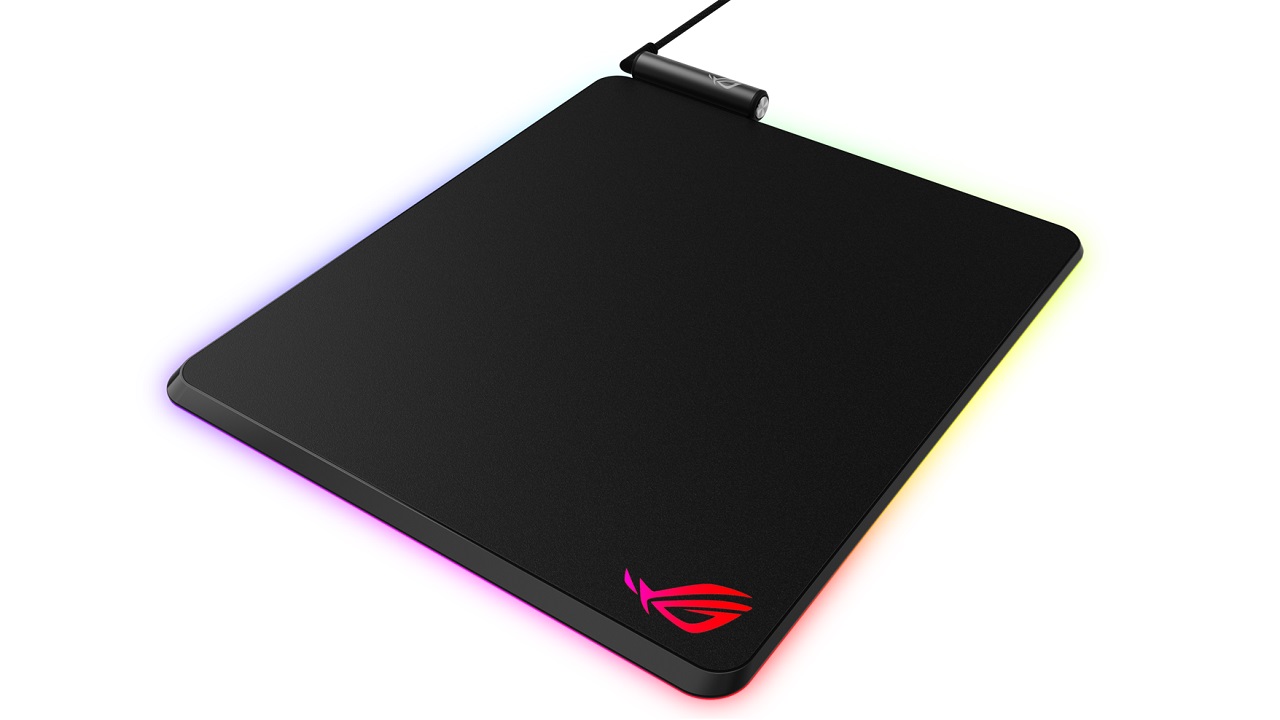 The ASUS ROG Balteus Qi is a 370mm x 320mm mousepad that includes Qi wireless charging and 15 Aura Sync RGB lighting zones, where each RGB zone can be individually set. Interestingly, they don’t say whether any of their mice can be charged with Qi technology, so either it’s a glaring omission on the press release’s part, or ASUS intends users to place their phone on their mousepad when they go to bed? It seems like charging a wireless mouse with a mousepad would be an interesting use case, and is something I’ve been considering with Logitech’s solution, although it’s hard to get in Canada. Hopefully the mice actually are Qi-compatible and this is the actual use case.

Also, the mousepad contains a USB 2.0 pass-through port, so you can easily plug-in devices on your desk, like a keyboard, without resorting to a USB hub.

Another version, the ROG Balteus, without the “Qi” suffix, will also be available… without the wireless charging system. 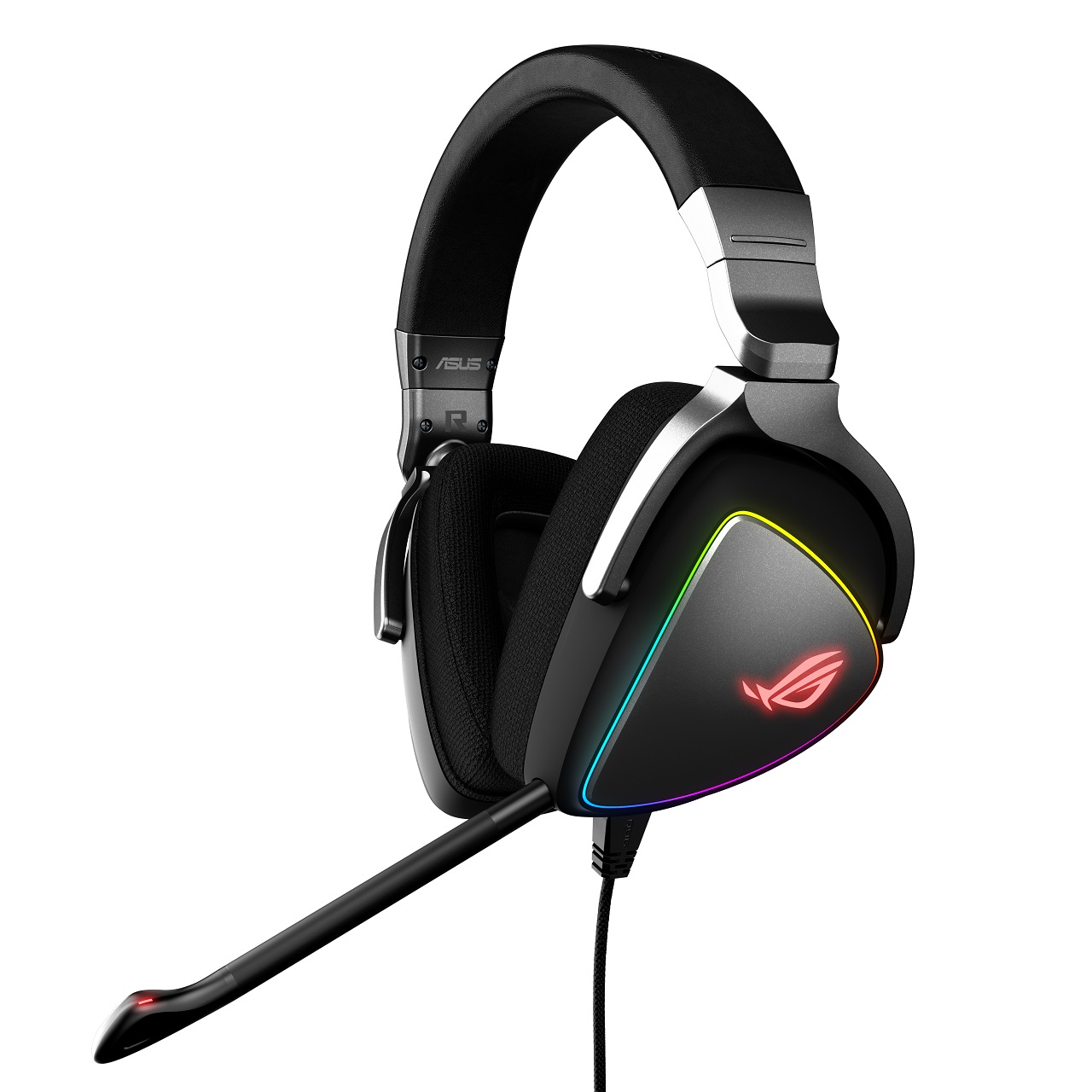 Lastly, the ROG Delta is a USB headset that connects via Type-C. At first that sounds like, “Well, why would they intentionally use the less-common plug when every PC has a Type-A?” The reason is simple: it also works with Android devices. ASUS doesn’t state much about the headset’s specifications, although it has a “quad-DAC array” (digital -> analog converter) with a 127-dB(A) signal to noise ratio.

All of these devices are coming in the second half of the year. None of their pricing details are known. 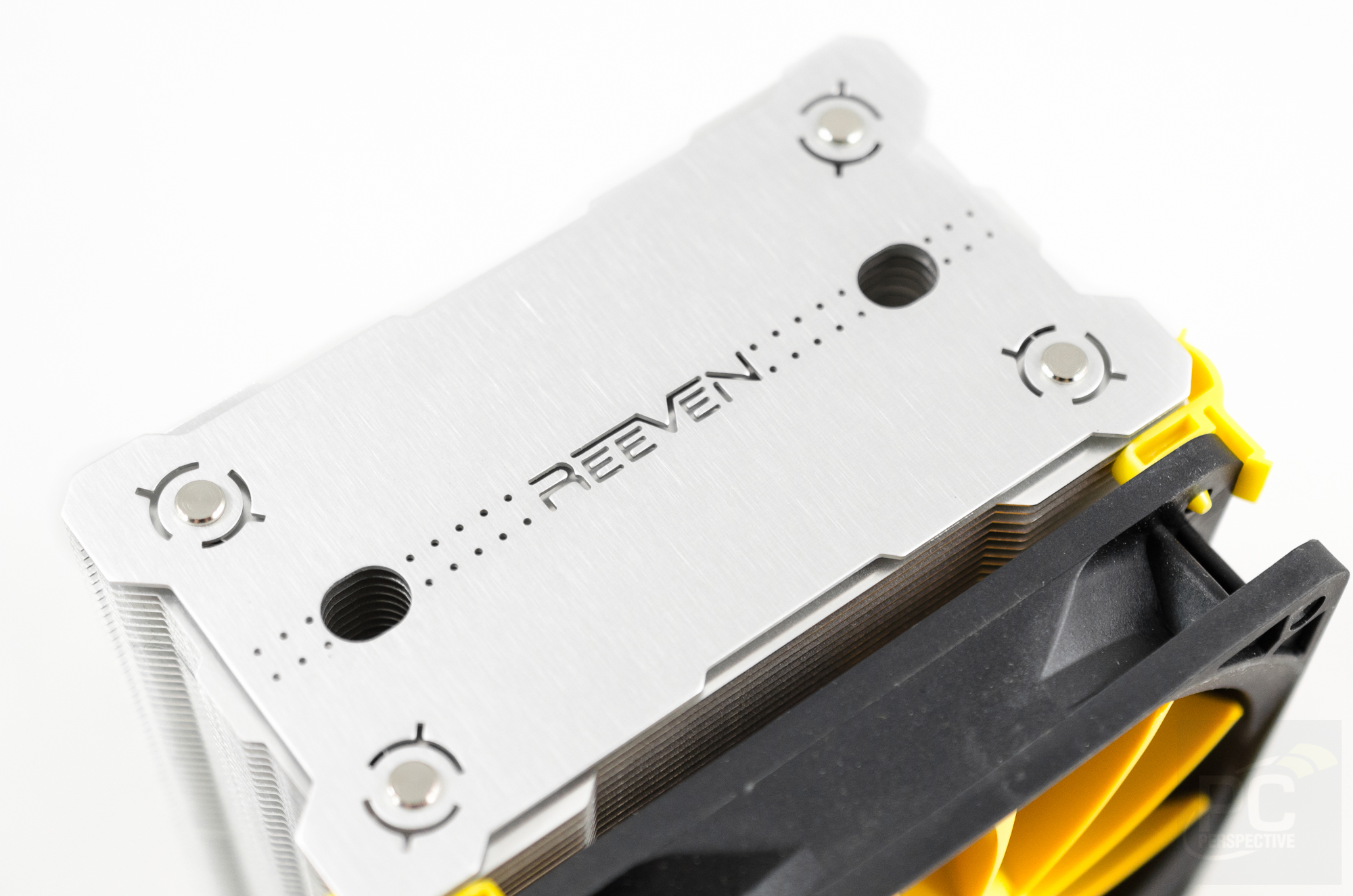 Watercooling, now in premade and DIY