This looks to be a miniaturization of the 7-channel controller previously only available on the desktop add-in cards (note there are 7 packages). There is a catch though, as fitting 7 packages plus a relatively large controller means this is not M.2 2280, but M.2 22110. The M.2 22110 (110mm long) form factor may limit where you can install this product, as mobile platforms and some desktop motherboards only support up to an M.2 2280 (80mm) length. Power consumption may also be a concern for mobile applications, as this looks to be the full blown 7-channel controller present on the desktop AIC variants of the 905P and 900P.

We have no performance numbers just yet, but based on the above we should see figures in-line with the desktop Optane parts (and higher than the previous 'Optane Memory'/800P M.2 parts, which used a controller with fewer channels). Things may be slightly slower since this part would be limited to a ~7W power envelope – that is the maximum you can get out of an M.2 port without damaging the motherboard or overheating the smaller surface area of an M.2 form factor.

An interesting point to bring up is that while 3D XPoint does not need to be overprovisioned like NAND flash does, there is a need to have some spare area as well as space for the translation layer (used for wear leveling – still a requirement for 3D XPoint as it must be managed to some degree). In the past, we've noted that smaller capacities of a given line will see slightly less of a proportion of available space when comparing the raw media present to the available capacity. Let's see how this (theoretically) works out for the new 905P:

I'm making an educated guess that the new 380GB part contains 4 die stacks within its packages. We've never seen 8 die stacks come out of Intel, and there is little reason to believe any would be used in this product based on the available capacity. Note that higher capacities run at ~17% excess media, but as the capacity reduces, the percentage excess increases. The 280GB 900P increases to 20% by that capacity, but the new 905P M.2 comes in at 18%. Not much of a loss there, meaning the cost/GB *should* come in-line with the pricing of the 480GB 900P, which should put the 905P 380GB right at a $450-$500 price point. 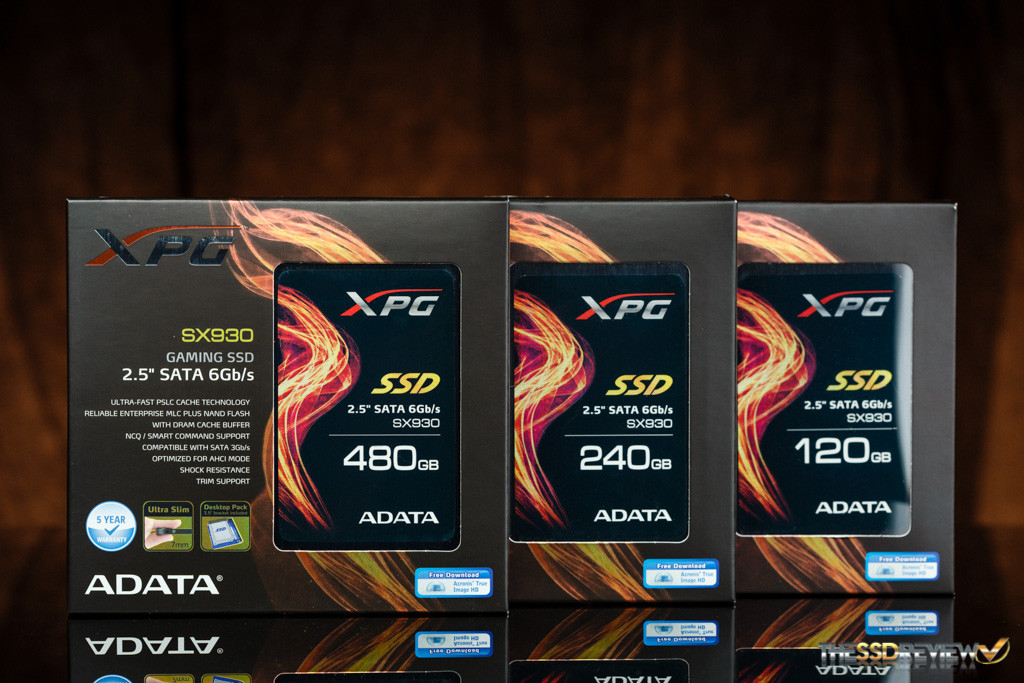 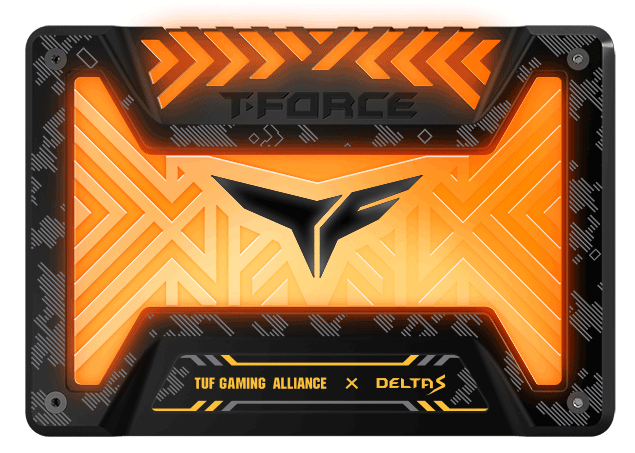