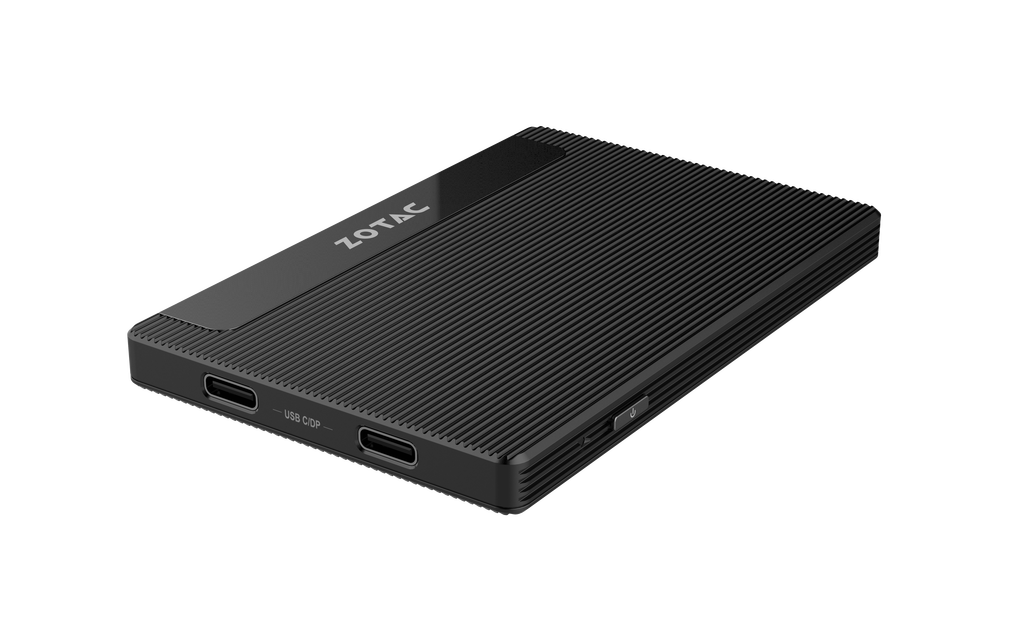 First spotted at last year’s Computex, Zotac’s smallest ZBOX PC made an appearance again this year – and this time around it is actually available for sale and with detailed specifications available.

The ZBOX Pico PI225 is a miniature computer approximately the size of a 2.5” SSD (it is a hair thicker though) measuring 95.4mm x 63mm x 8mm (3.76”x2.58”x0.31”) powered by a passively cooled dual core Intel processor. The all black PC features two USB Type-C ports, one micro USB port for power, and a micro SDXC card reader around the edges.the USB Type-C ports support USB 3.0 and DisplayPort with one display output adapter included in the box to drive a HDMI display. Speaking of displays, the PI225 can reportedly drive a single display at up to 4k@30Hz.

Internally the ZBOX PC is powered by a dual core Intel Celeron N3350 clocked at 1.1 GHz, Intel HD Graphics 500, 4GB LPDDR3 memory, and 32GB eMMC storage. While it would have been nice to see a refresh at this year’s Computex to Gemini Lake or something this older Intel SoC is based on the Apollo Lake architecture. Also note that it comes with Windows 10 Home x64 pre-installed so most of that 32GB internal storage will not be available out of the box. Further, the mini PC has an internal antenna and radios for 802.11ac Wi-Fi and Bluetooth 4.2.

This small form factor PC is aimed at digital signage and kiosks, but at a current price of $179 including a valid Windows license it is within reach of consumers as well. The passively cooled PC could be useful as Plex endpoints for media streaming or a very cheap portable, and silent audio recording PC (don’t expect any fancy audio editing on this dual core heh but it may be just enough to work with your usb mixer and other accessories and record onto a SDXC card. I’m sure there are plenty of other possible uses for such a small PC that is a full x86-64 PC alternative to single board computers like the Raspberry Pi, odroids, et al.

What are your thoughts on Zotac’s Zbox Pico? 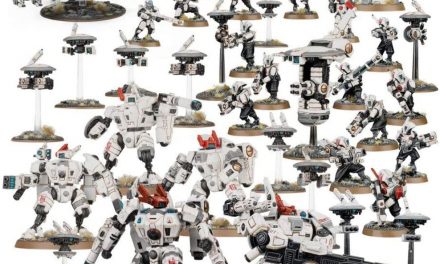