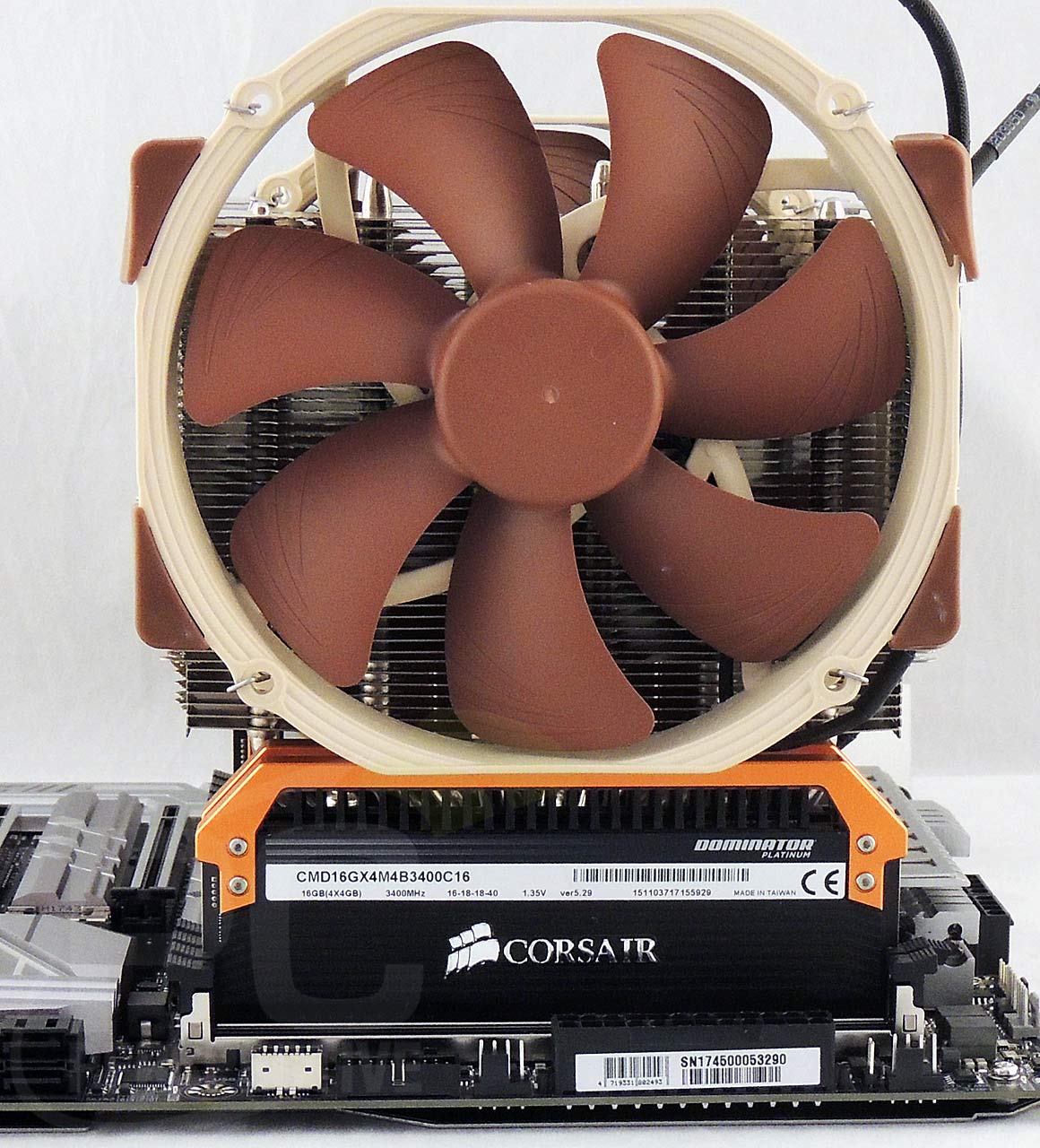 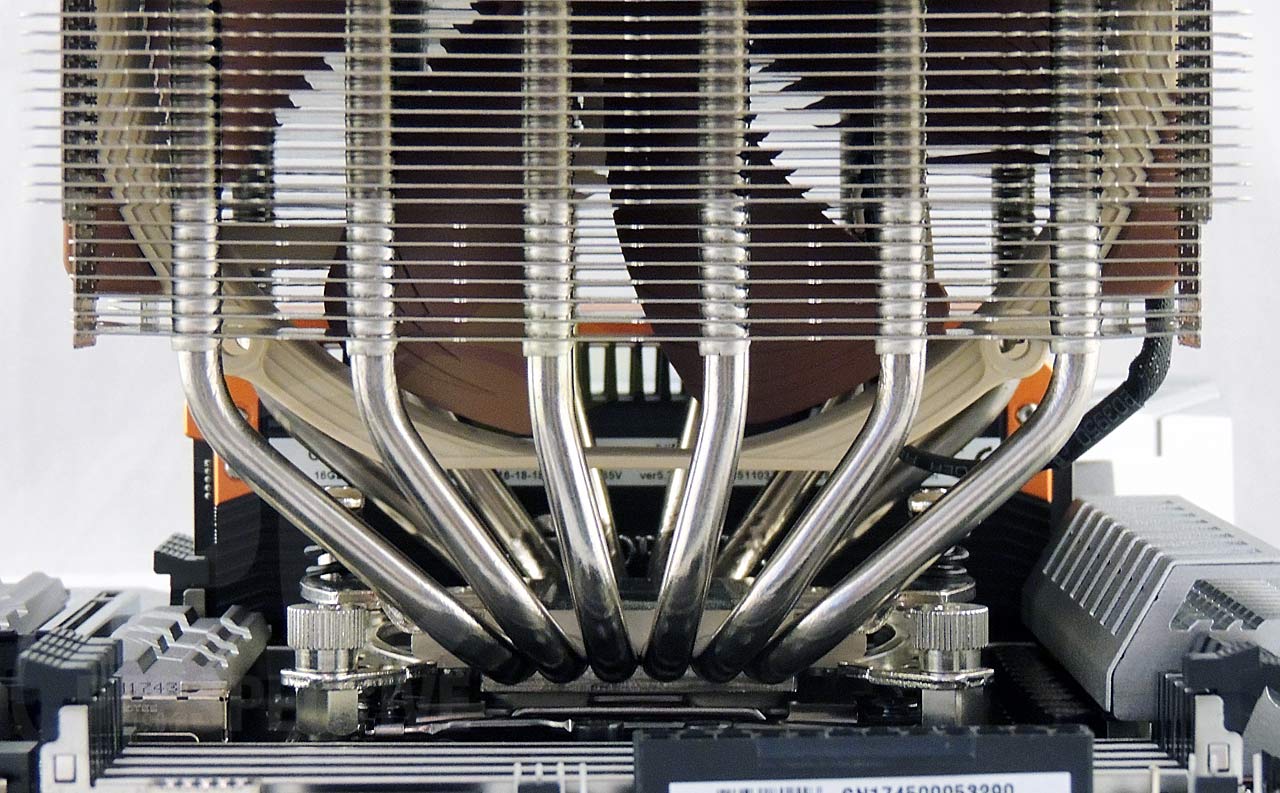 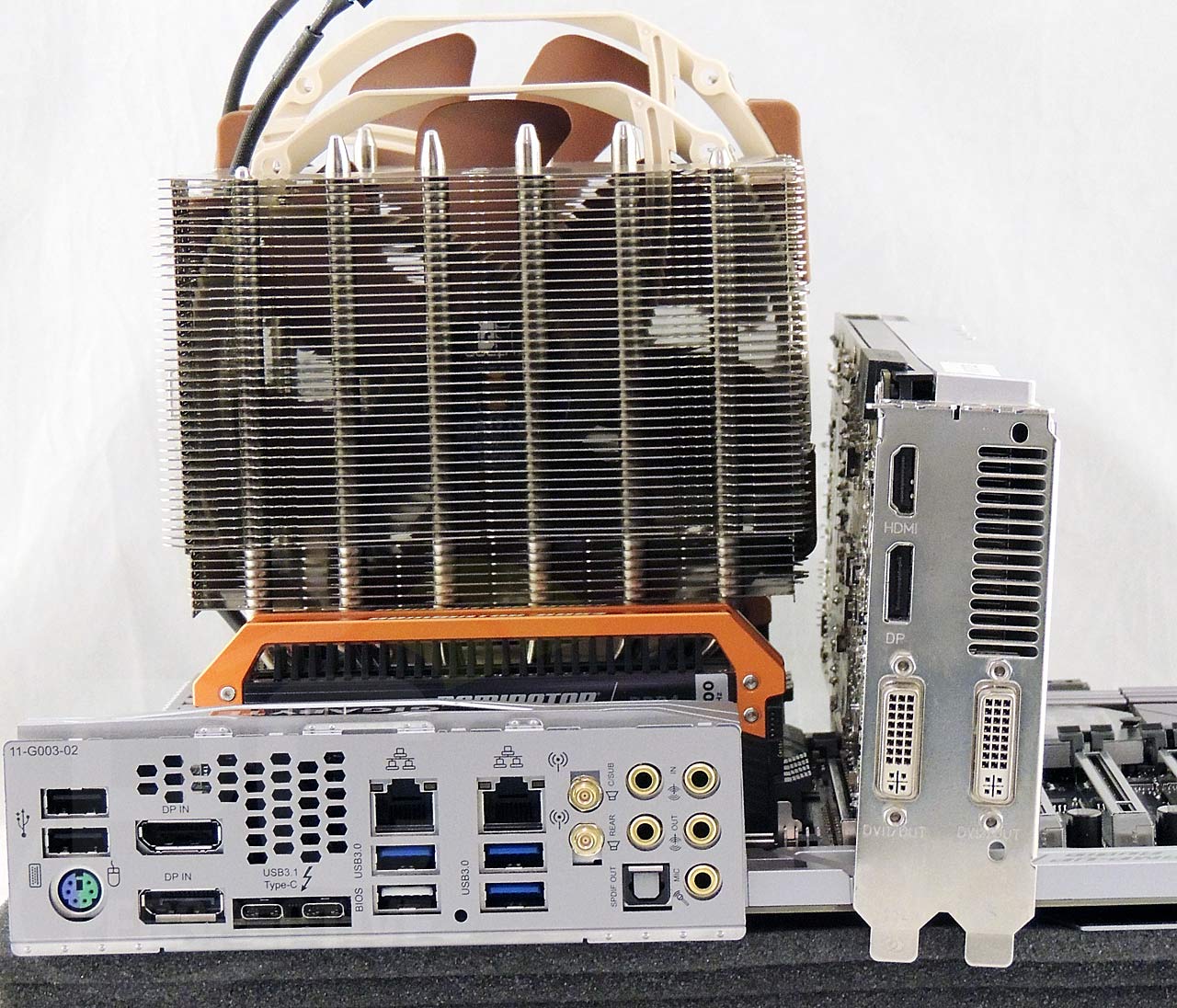 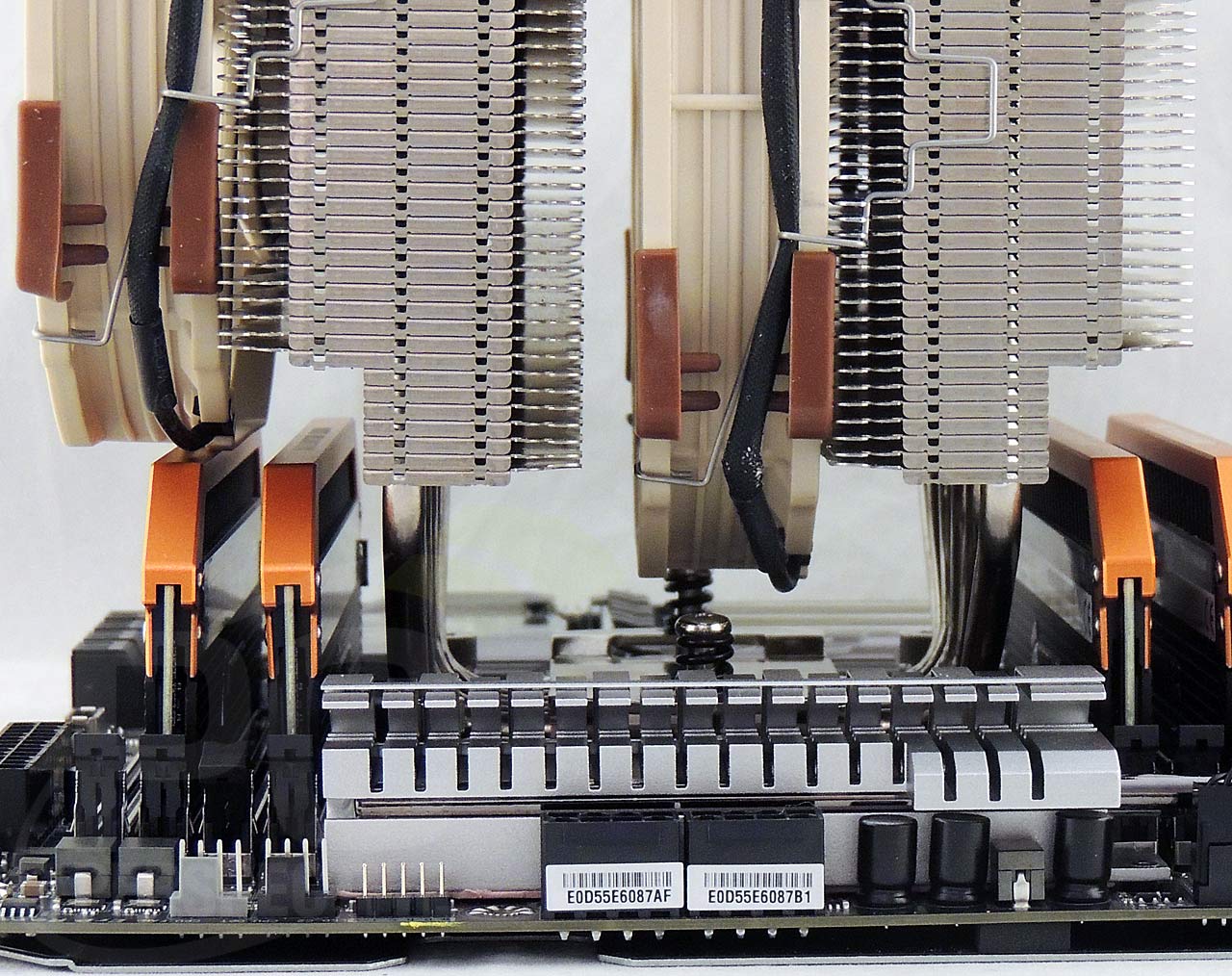 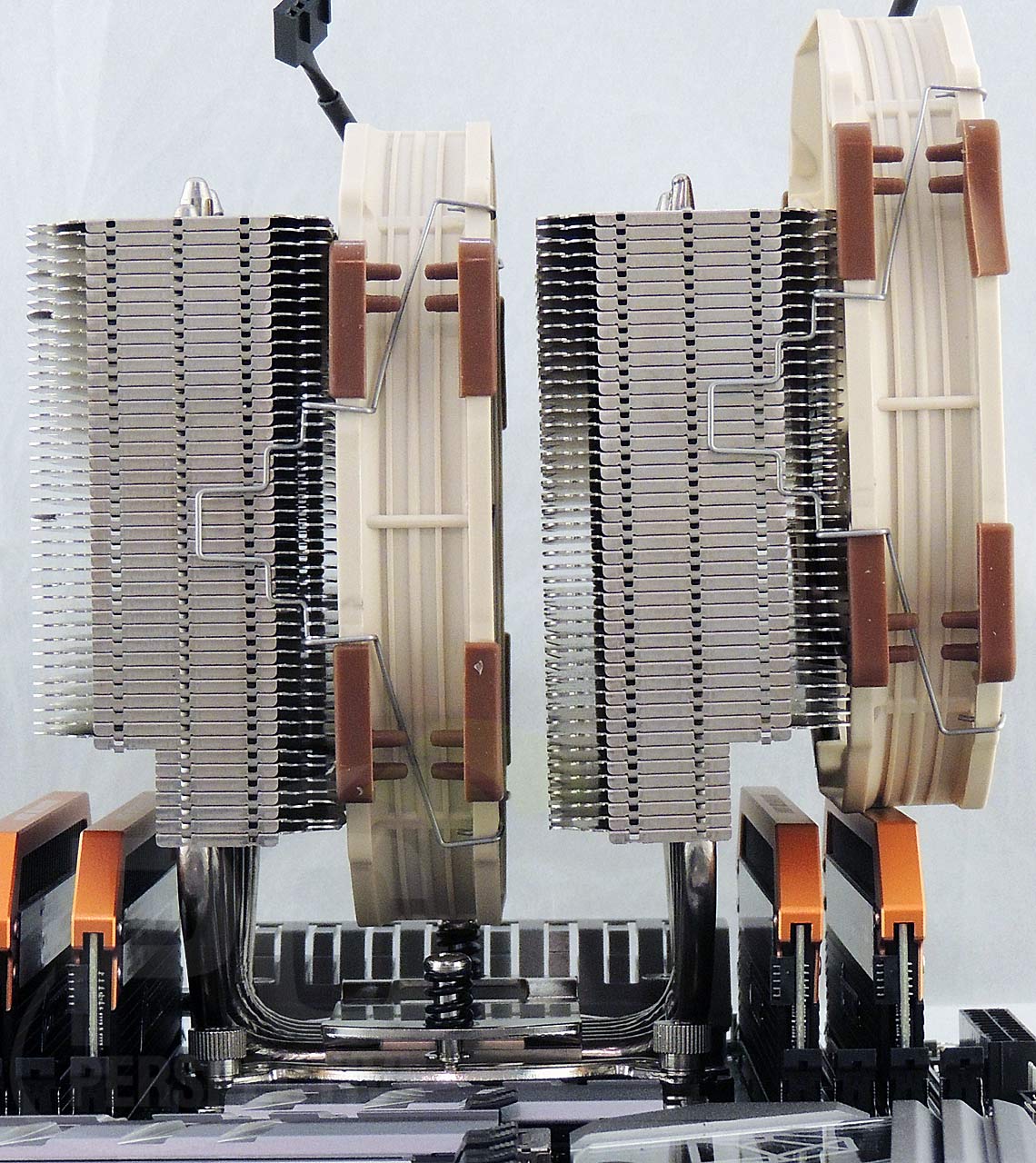 When oriented in its default configuration with air blown towards the rear panel of the case, the Noctua cooler fits well into the CPU socket area of the X299 Designare EX board. The spacing surrounding the socket is more than sufficient to accommodate the cooler. Further, the spacing between the CPU socket area and the primary PCIe x16 slot is most than sufficient to support both the larger cooler and a full sized card in the primary PCIe x16 slot. 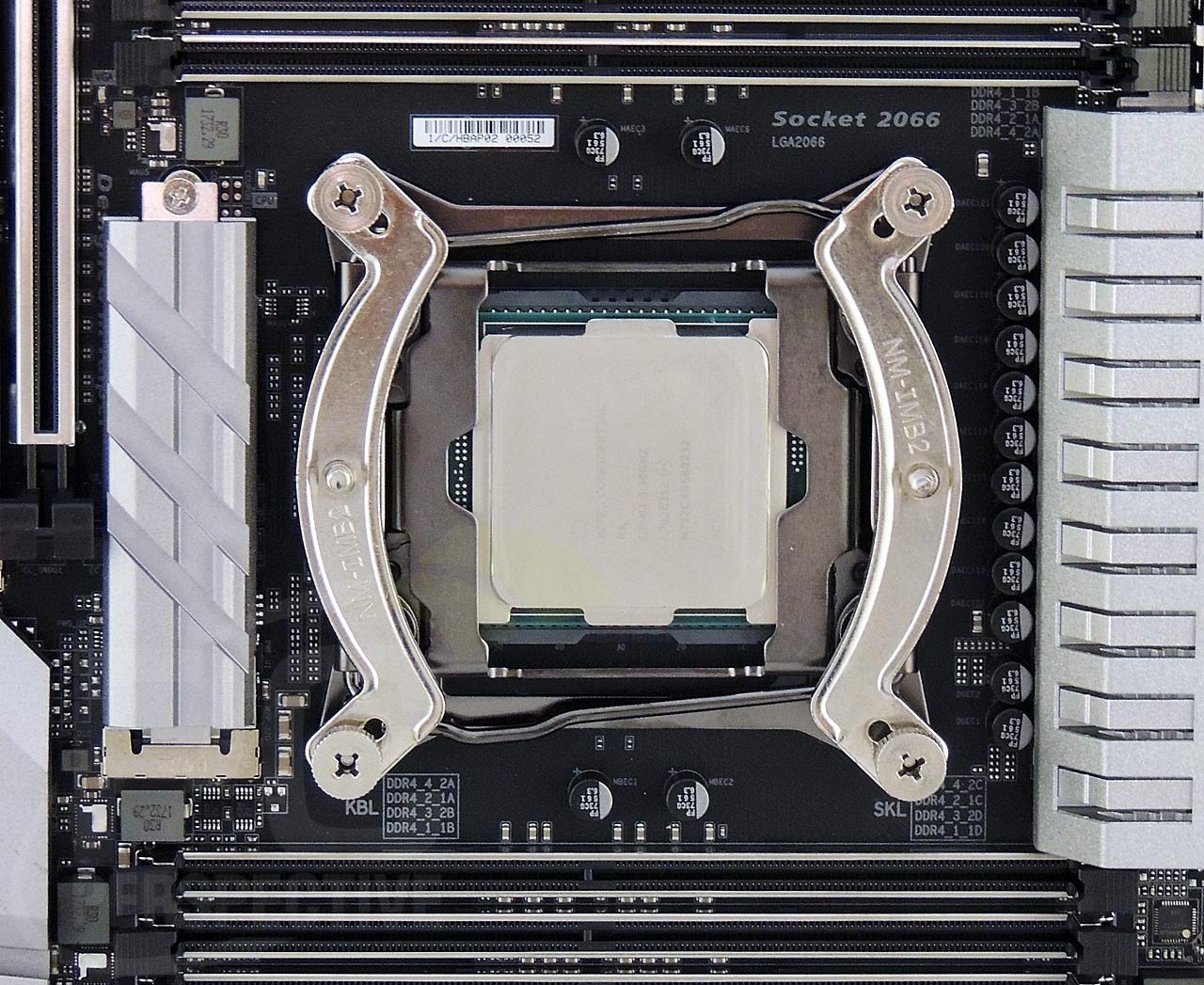 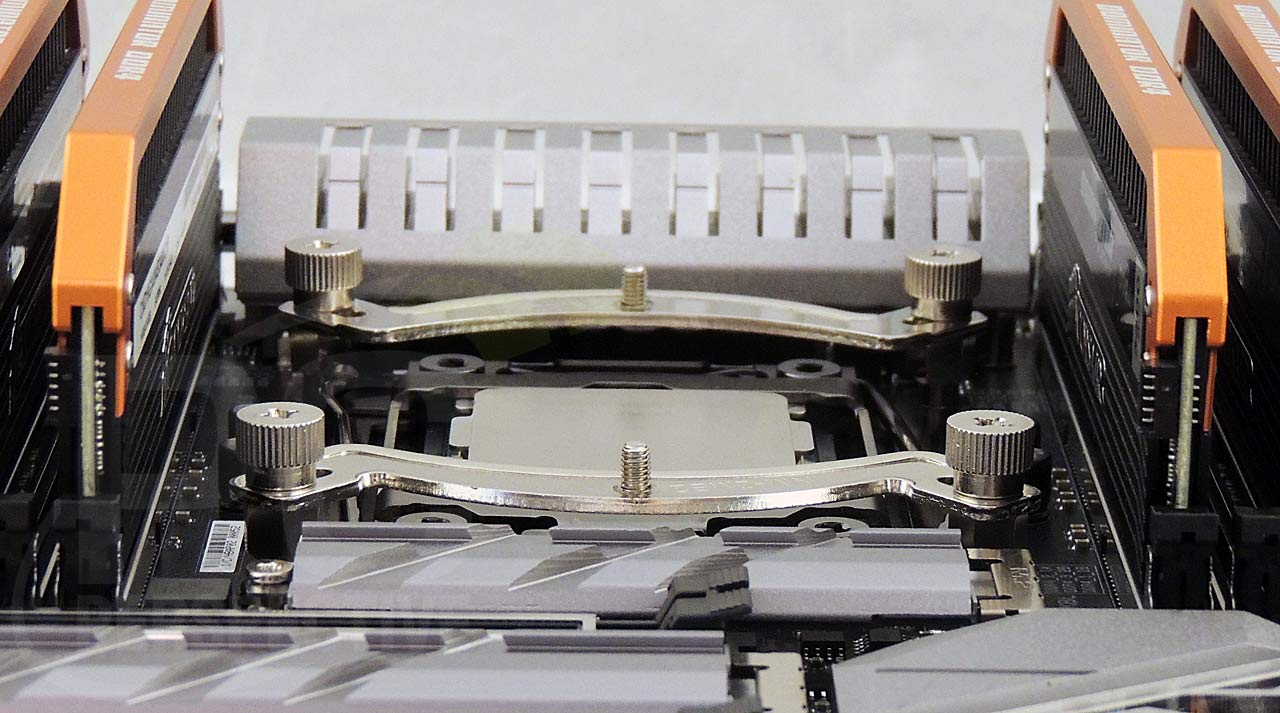 The Noctua hold down mechanism is large enough to qualify the socket space for use with the majority of mount methods included with a CPU cooler. The Noctua mount fits well to the CPU socket with no tight areas or contact points evident between it and the on board capacitors, chokes, or VRM heat sinks.

The X299 Designare EX motherboard comes with all the necessary components and accessories to get the board up and running, as well as some enthusiast level accessories to sweeten the deal. 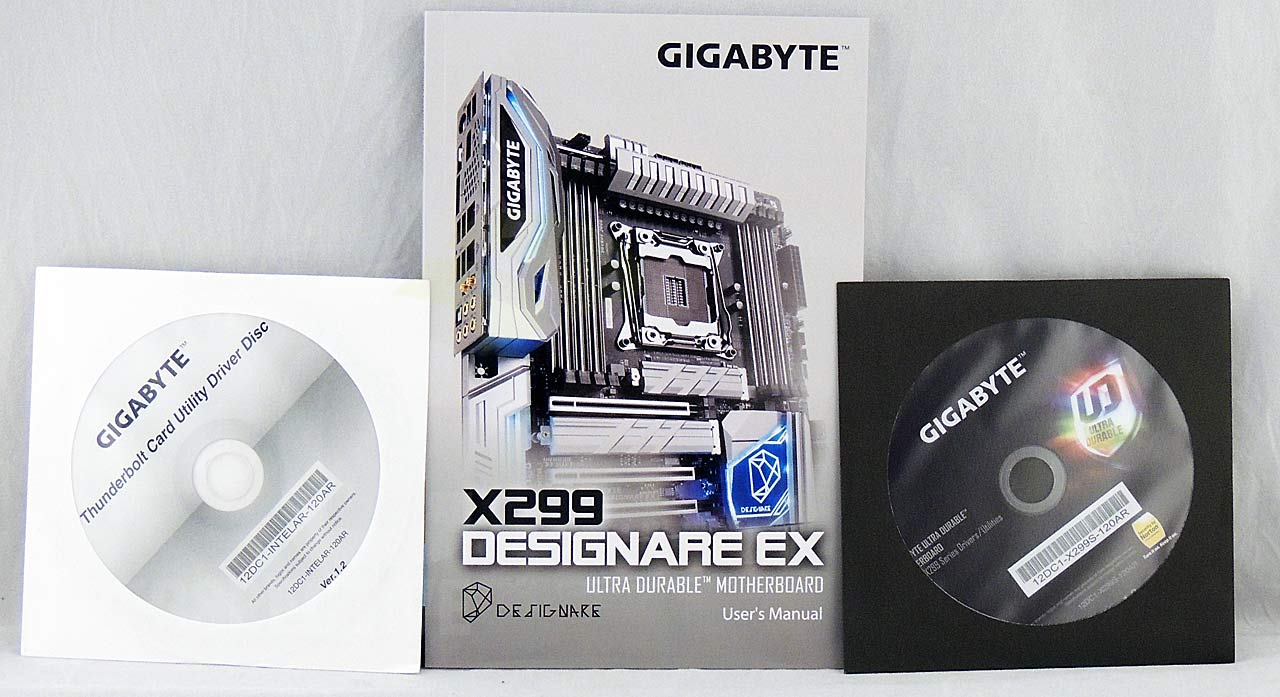 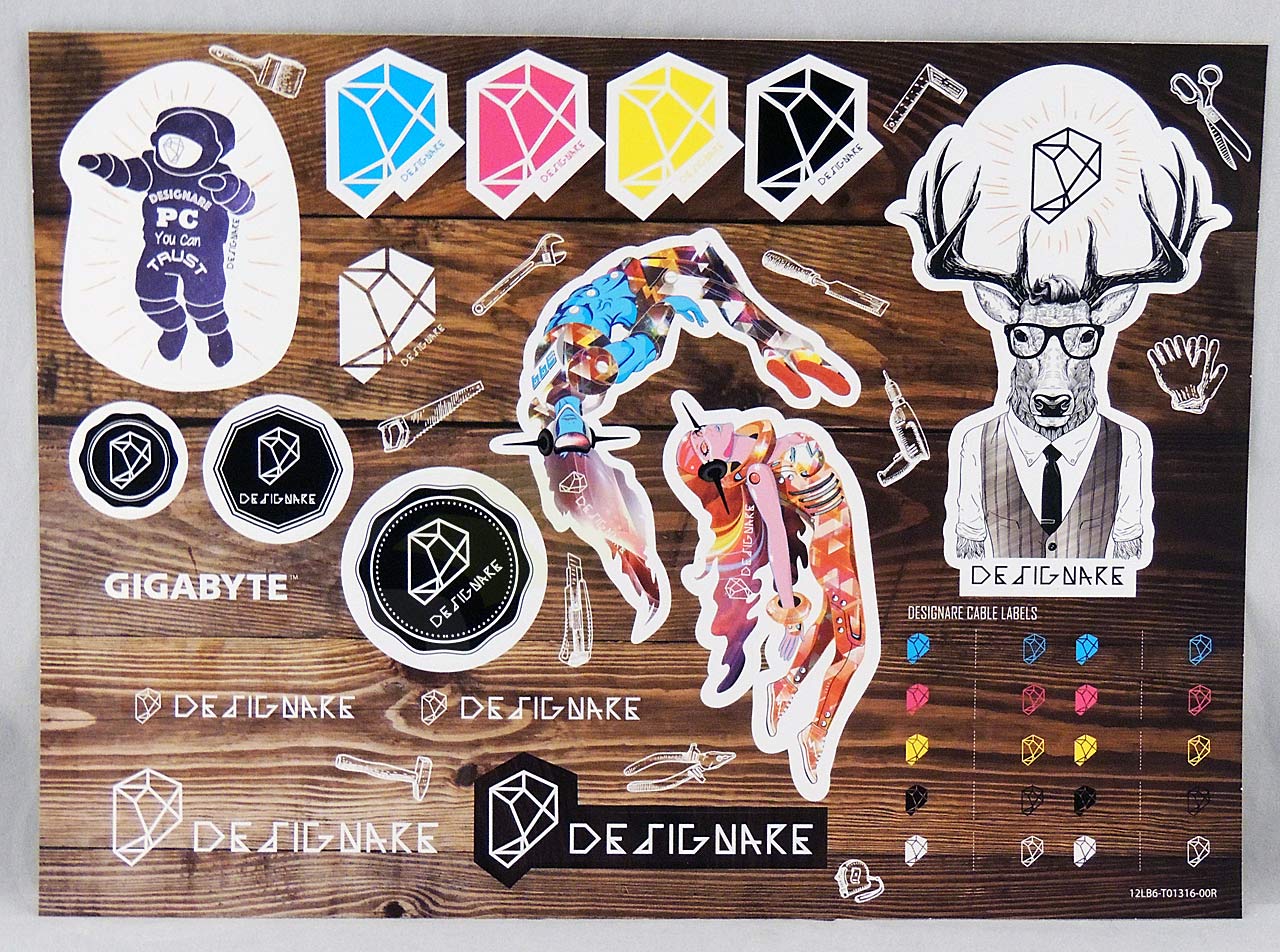 The board's motherboard manual is feature complete, containing all necessary information describing integrated components and board functions with clear and concise language. Also included is a driver DVD with all necessary hardware drivers and Window's utilities. GIGABYTE also included Designare branded case stickers and cable labels for decorating your case. 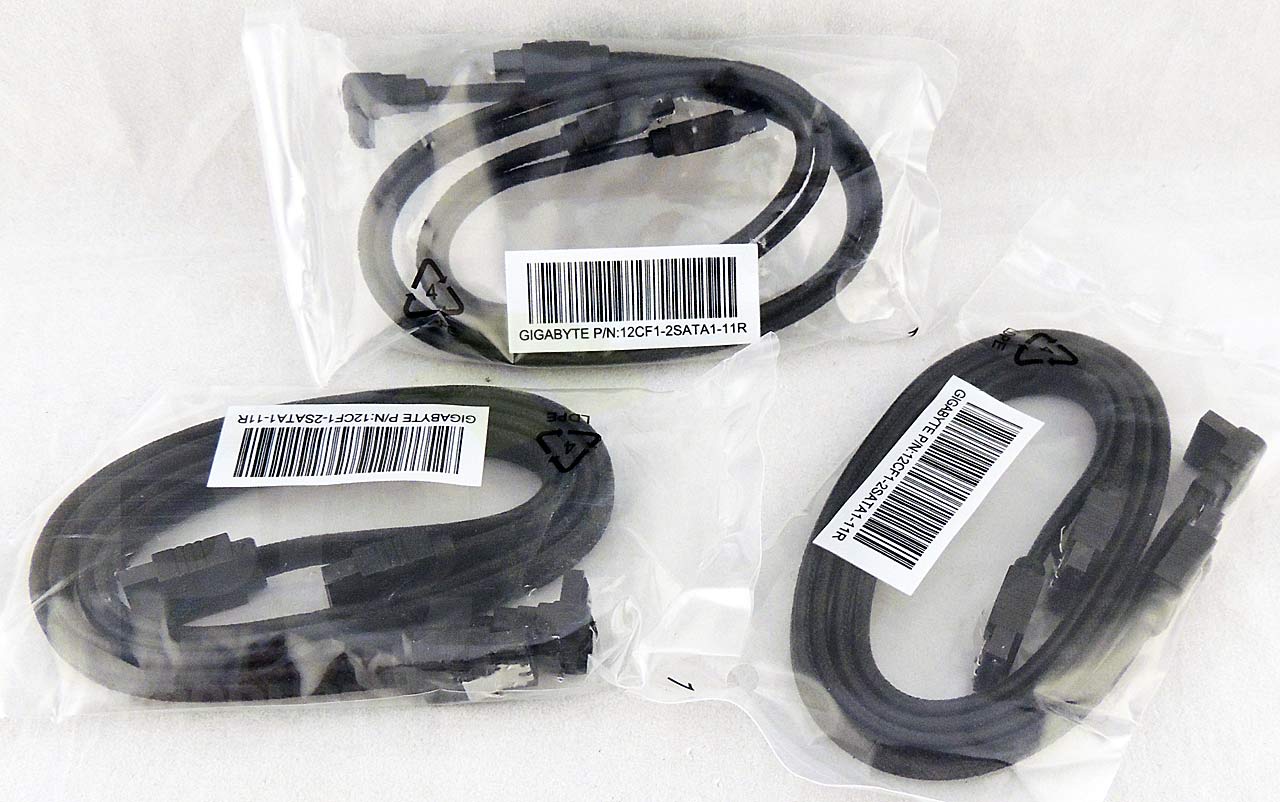 GIGABYTE included six black 6Gb/s rated SATA cables for use with the integrated ports. The cables have integrated port locks and a mix of straight and 90 degree connectors. 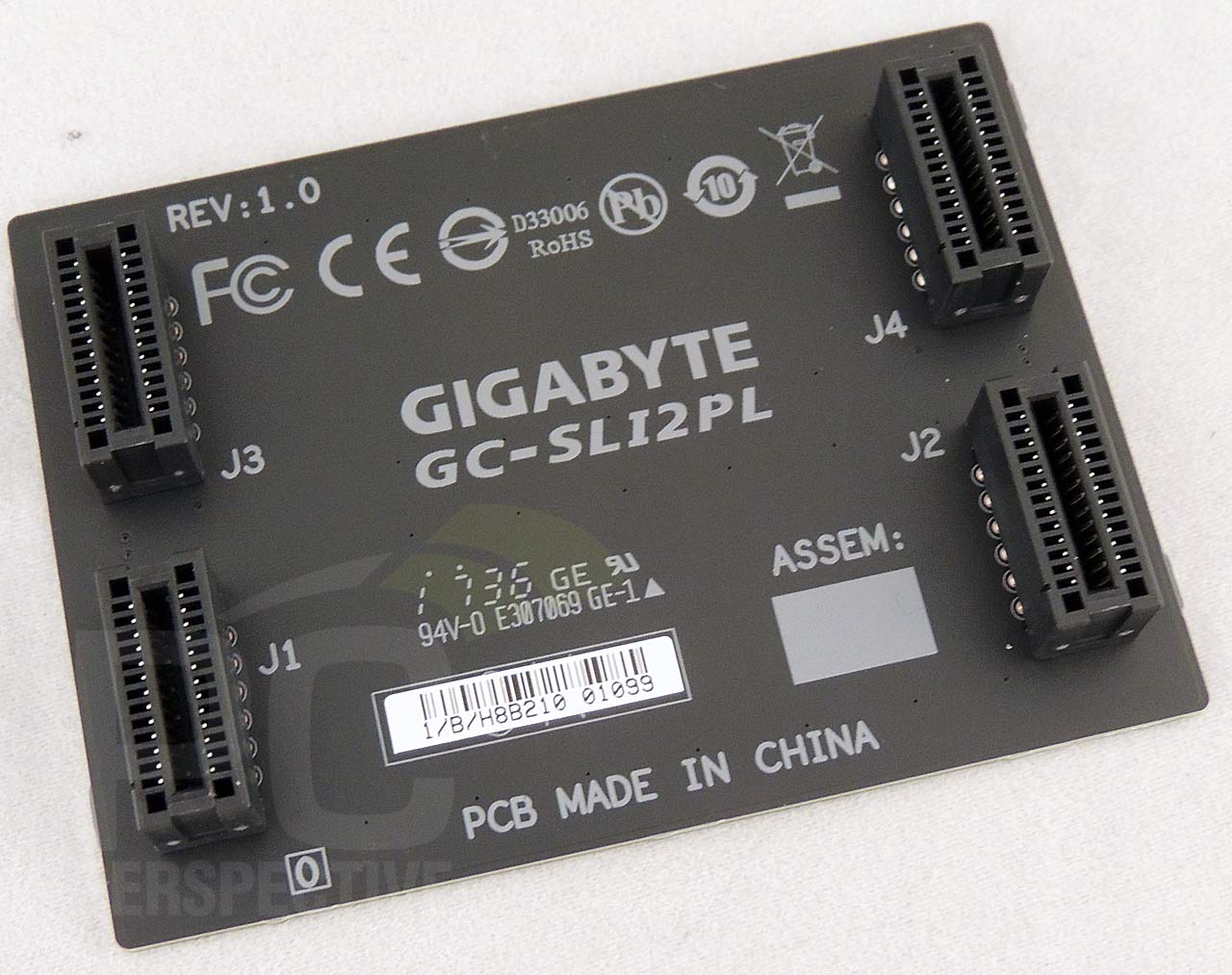 For multi-GPU configurations, GIGABYTE included a single two-way NVIDIA SLI HB adapter. The ports on the back of the adapter are steel reinforced giving the ports additional strength. 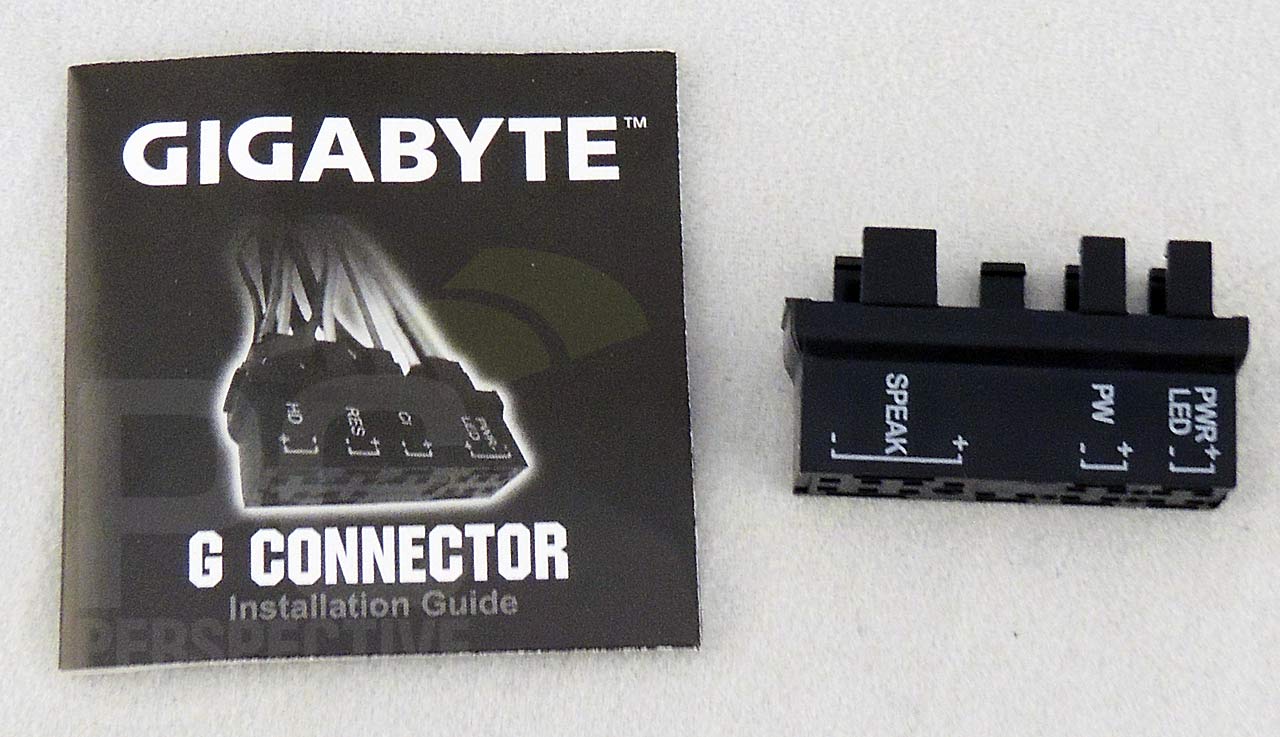 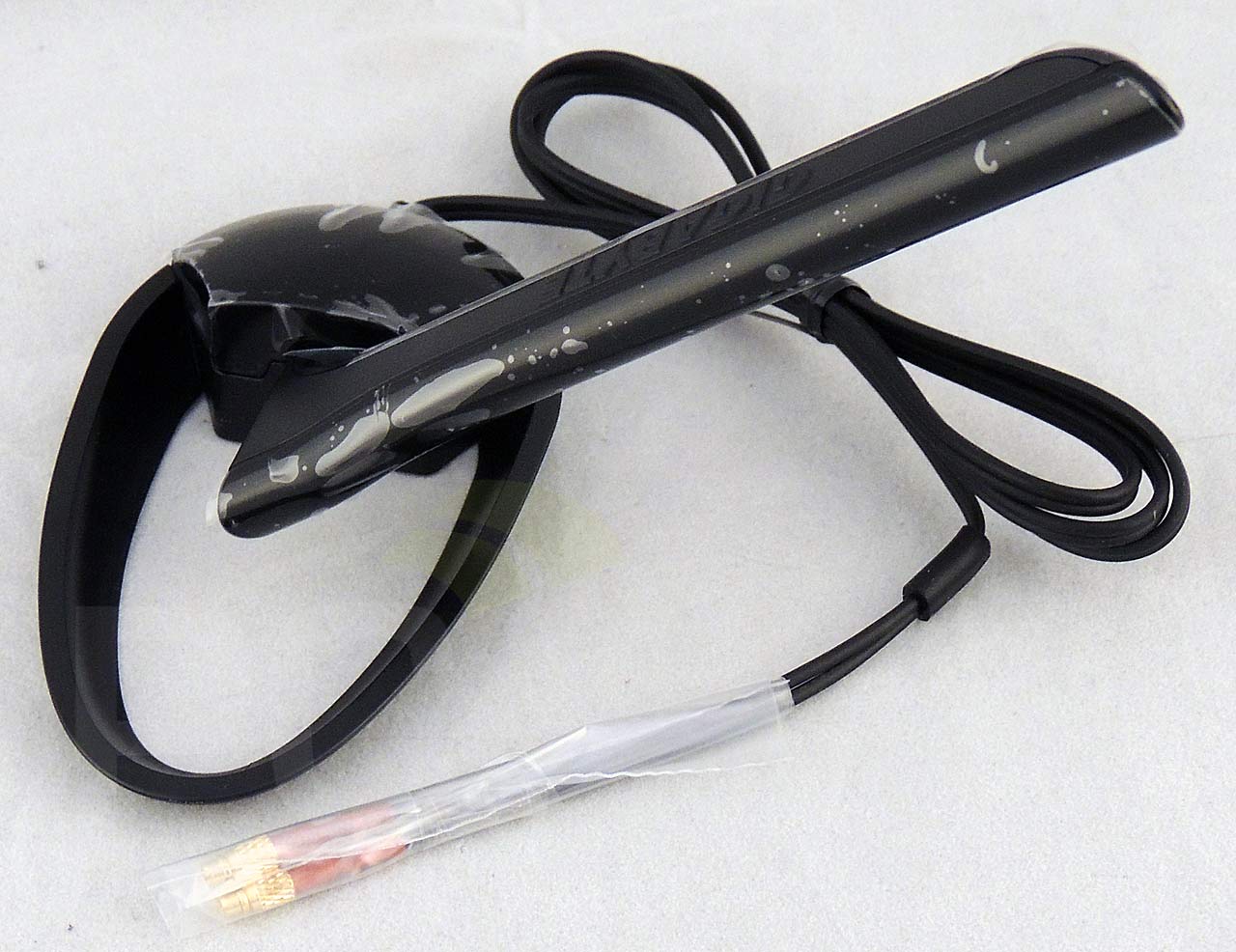 For use with the integrated WI-FI card, GIGABYTE includes a dual-plug antennae. The antenna leads plug directly into the provided ports integrated into the rear panel and can be swiveled in a 180 degree arc for optimal signal reception. The base included integrated magnets to ease with placement of the antennae. 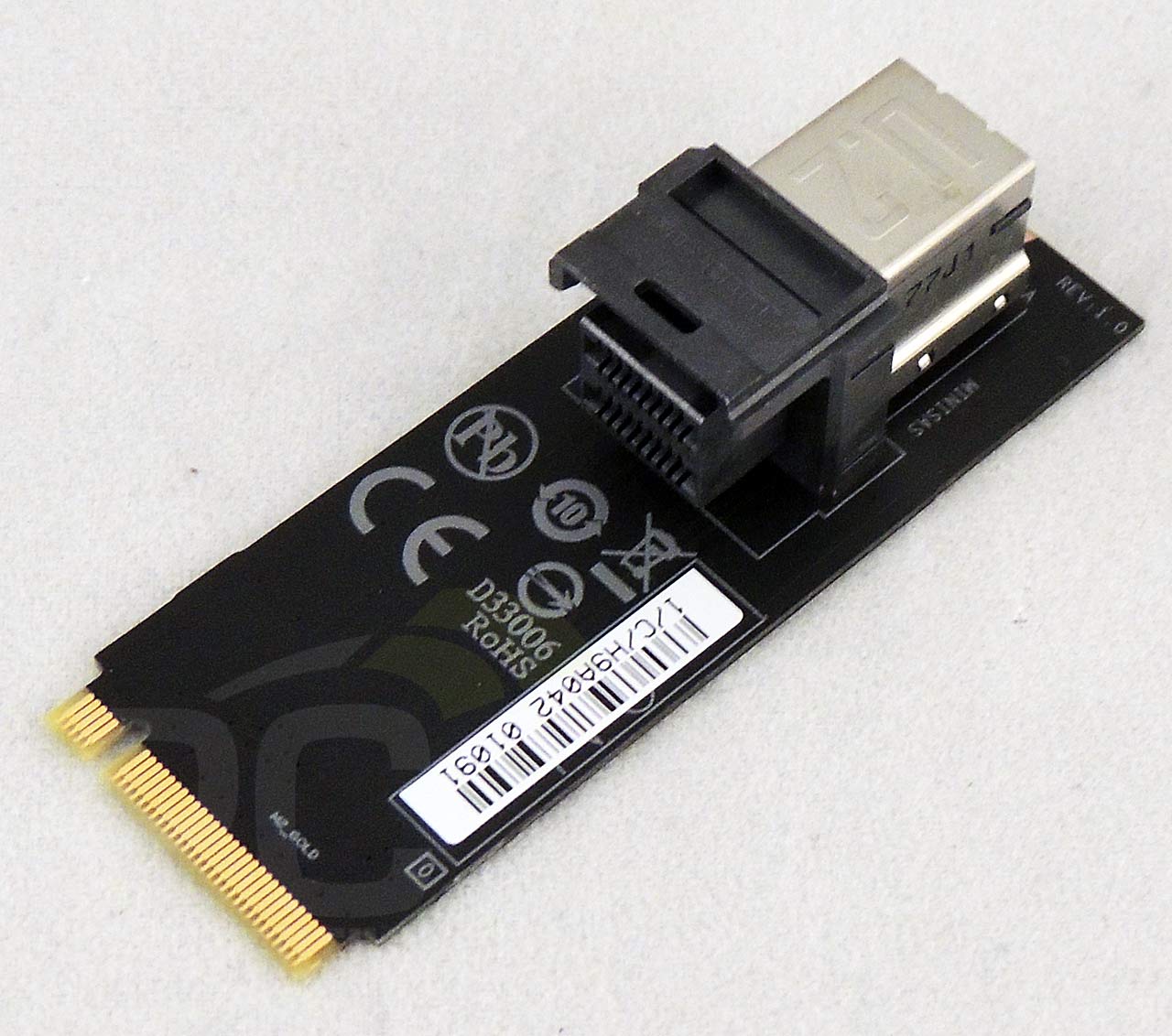 GIGABYTE included an M.2 to U.2 adapter for use with the integrated PCIe M.2 ports. The adapter accepts a U.2 cable which connects to the a U.2 drive, offering up to x4 bandwidth to the attached device.. 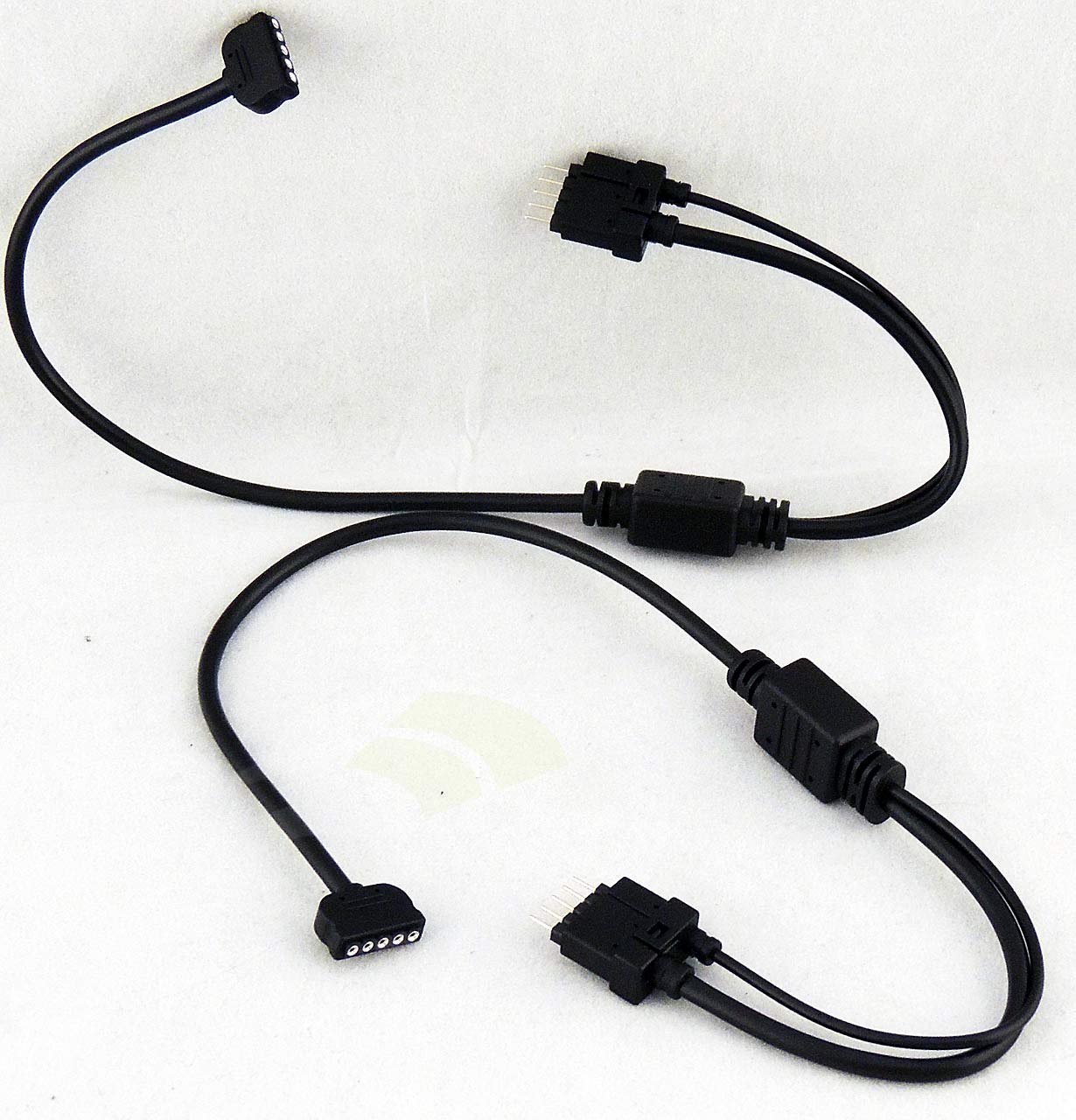 For use with the integrated 12V RGBW LED header, GIGABYTE included two five wire RGBW cables for syncing your case RGB or RGBW cables with the motherboard lighting configuration. Attached LED cables can be controlled via the included RGS Fusion app as well.

GIGABYTE included two temperature diodes for temperature monitoring via the integrated board headers. 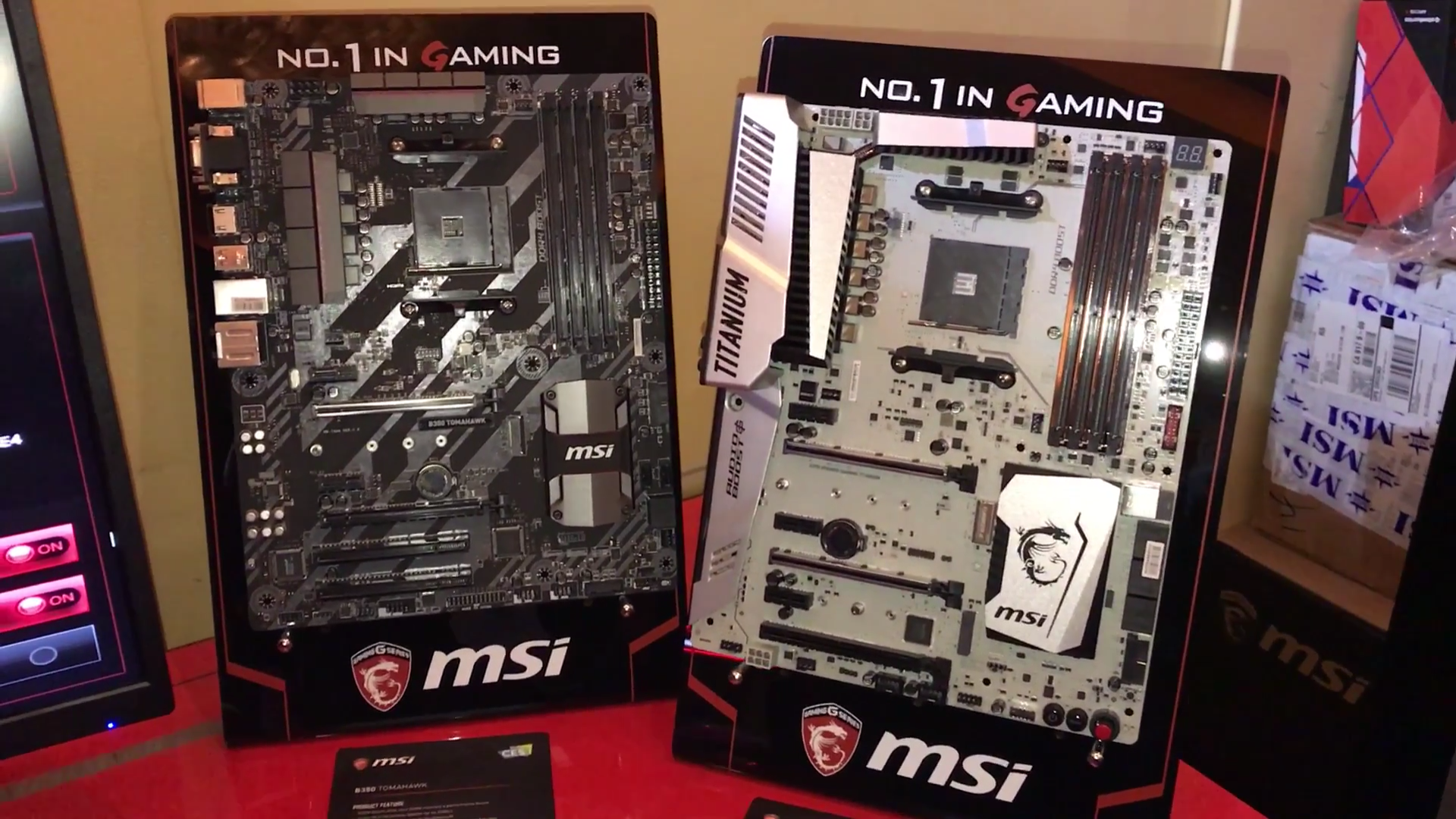