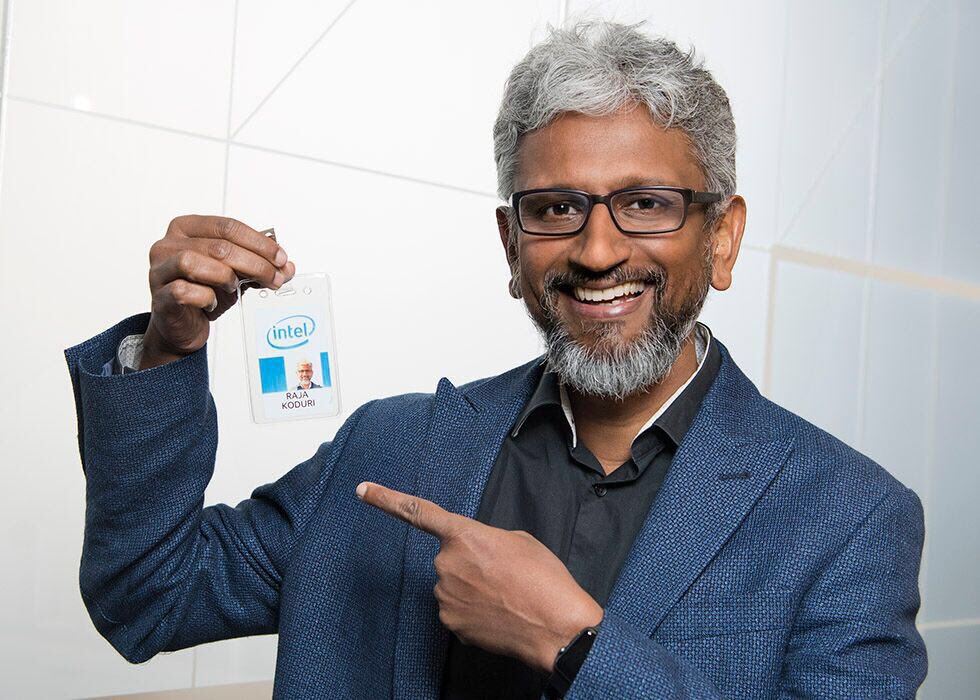 This article first appeared on MarketWatch.

Intel CEO Brian Krzanich disclosed during an analyst event last week that it will have its first discrete graphics chips available in 2020. This will mark the beginning of the chip giant’s journey towards a portfolio of high-performance graphics products for various markets including gaming, data center, and AI.

Some previous rumors posited that a launch at CES 2019 this coming January might be where Intel makes its graphics reveal, but that timeline was never adopted by Intel. It would have been drastically overaggressive and in no way reasonable with the development process of a new silicon design.

Back in November 2017 Intel brought on board Raja Koduri to lead the graphics and compute initiatives inside the company. Koduri was previously in charge of the graphics division at AMD, helping to develop and grow the Radeon brand, and his departure to Intel was thought to have significant impact on the industry.

A typical graphics architecture and chip development cycle is three years for complex design, so even hitting the 2020 window with engineering talent is aggressive.

Intel did not go into detail about what performance level or target market this first discrete GPU solution might address, but Intel EVP of the Data Center Group Navin Shenoy confirmed that the company’s strategy will include solutions for data center segments (think AI, machine learning) along with client (think gaming, professional development).

This is a part of the wider scale AI and machine learning strategy for Intel, that includes these discrete graphics chip products in addition to other options like the Xeon processor family, FPGAs from its acquisition of Altera, and custom AI chips like the Nervana-based NNP.

While the leader in the space, NVIDIA, maintains its position with graphics chips, it is modifying and augmenting these processors with additional features and systems to accelerate AI even more. It will be interesting to see how Intel plans to catch up in design and deployment.

Though few doubt the capability of Intel for chip design, building a new GPU architecture from the ground up is not a small task. Intel needs to provide a performance and efficiency level that is in the same ballpark as NVIDIA and AMD; within 20% or so. Doing that on the first attempt, while also building and fostering the necessary software ecosystem and tools around the new hardware is a tough ask of any company, Silicon Valley juggernaut or no. Until we see the first options available in 2020 to gauge, NVIDIA and AMD have the leadership positions.

Both AMD and NVIDIA will be watching Intel with great interest as GPU development accelerates. AMD’s Forest Norrod, SVP of its data center group, recently stated in an interview that he didn’t expect Koduri at Intel to “have any impact at Intel for at least another three years.” If Intel can deliver on its 2020 target for the first in a series of graphics releases, it might put pressure on these two existing graphics giants sooner than most expected.