Micron have officially announced that several GDDR6 lines are in full production, with several more still sampling.  Currently the memory comes in 8Gb BGA packages but it is possible to increase the size of a single module to 32Gb which could offer a glimpse into the size of future GPUs onboard RAM.  The memory will operate between 1.25-1.35V with transfer speeds currently topping out at 14 Gb/s offering roughly twice the transfer rate of GDDR5 as well as dropping the power required from 1.35-1.5V.  Drop by Micron for a look at their brochure and product catalogue for a more detailed breakdown.

Correction – BOISE, Idaho, June 25, 2018 (GLOBE NEWSWIRE) — In a release issued under the same headline earlier today by Micron Technology, Inc.(Nasdaq:MU), please note that in the first and second paragraph of the release the correct casing is Gb, not GB as previously stated.

The skies are not clear 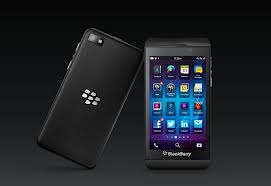 Snapdragon showdown; Z10 versus the Lumia 920 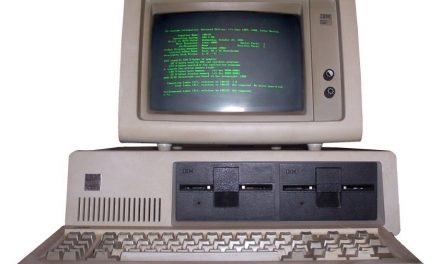