Join us this week for discussion on Intel i7-8086K, Corsair Void Pro headset, and more! 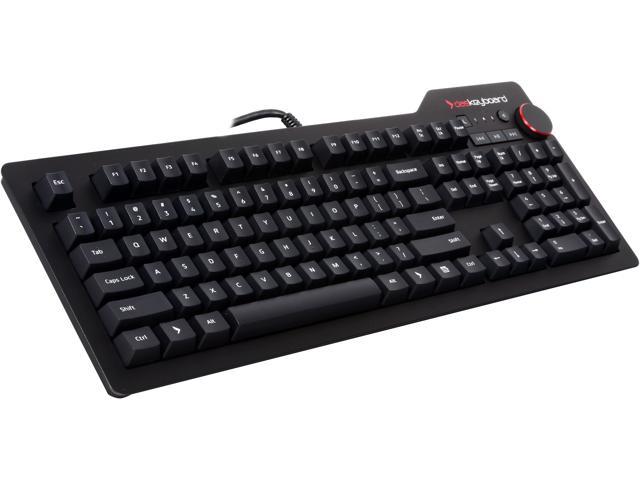 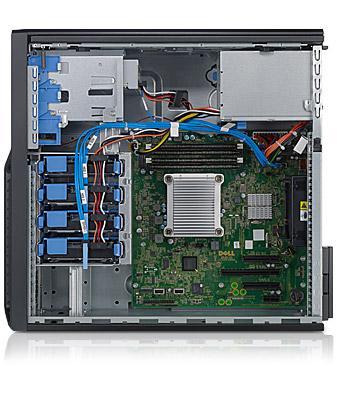 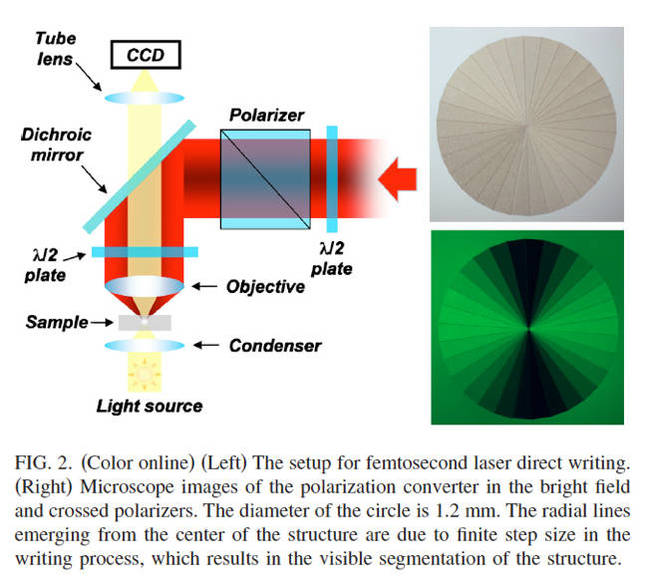