Qualcomm brings out its first chip dedicated for Windows PCs.

At Computex this week, Qualcomm unveiled its second generation of processor platform for Windows PCs, the Snapdragon 850 Mobile Compute Platform. Along with the new branding that attempts to separate the solutions provided for mobile phones from PCs, the chip gets some interesting and necessary upgrades from the currently shipping Snapdragon 835.

Qualcomm has been building and defining the segment and role of the Always On, Always Connected PC since it first started talking up its move into Windows 10 territory in 2017. The company still believes that longer battery life, an always connected device that is instant on, and a fast and constant wireless LTE connection are ingredients for a solution that consumers want and that is not being addressed by Intel or AMD today. I tend to agree with them, though it is a fair belief that the first generation devices still lack in the performance department; enough to warrant some negative reviews from media.

In favor of Qualcomm’s direction, the PC users demand for cellular data connections and extremely high battery life appear to be growing. As Intel struggles with its processor and process technology development, Qualcomm is able to iterate and improve on its performance and efficiency with its partners Arm and TSMC helping along the way. Qualcomm’s own research shows that awareness and “willingness to pay” for these features has increased year-on-year. 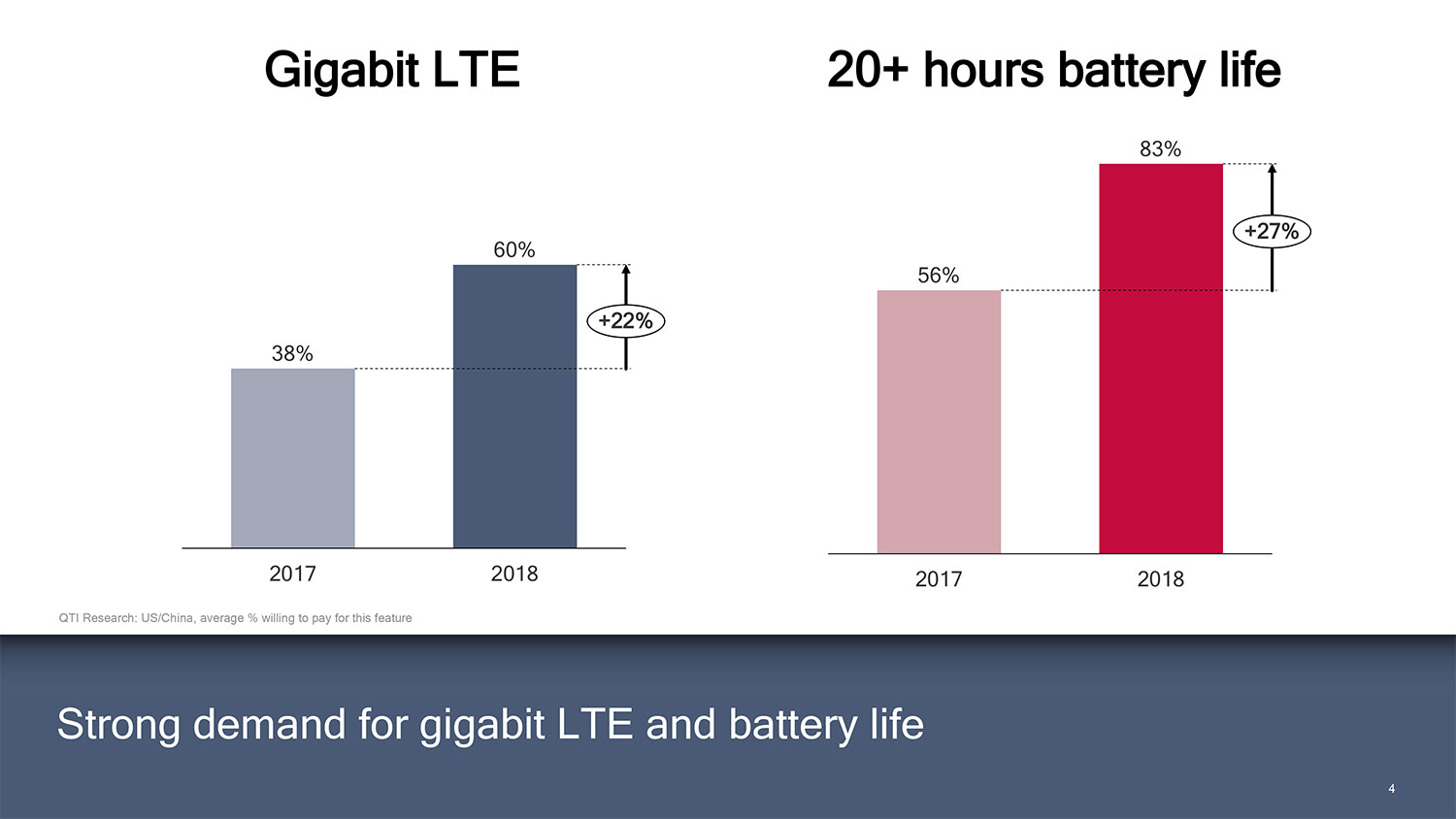 Technically, the Snapdragon 850 uses the same core IP as SD 845 SoC for smartphones. That includes the Kryo 385 CPU, Adreno 630 GPU, Spectra 280 ISP, Hexagon 685 DSP/vector processor (a new naming shift), and the Snapdragon X20 LTE modem. The difference in naming is mostly to separate the chip options for mobile PCs from mobile phones and tablets, though there are modest performance changes because of higher clock speeds on the Kryo CPU. (2.8 GHz on the SD 845, 2.95 GHz on the SD 850.) 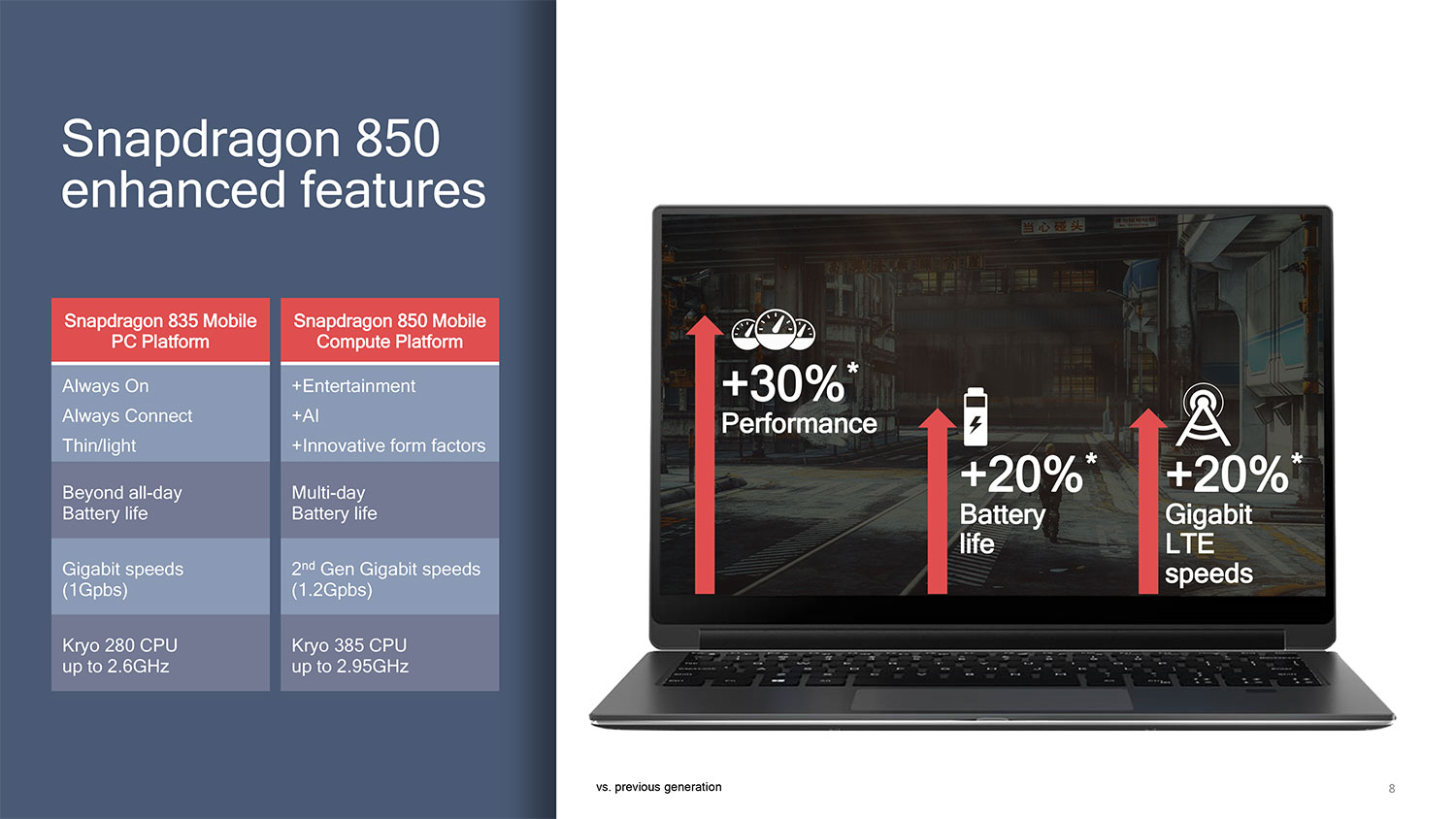 Compared to the currently shipping Snapdragon 835, the new 850 will offer 30% better performance, 20% better battery life, and even 20% faster peak Gigabit LTE speeds, up to 1.2 Gbps. Both the CPU and GPU integrations definitely faster with the SD 850 compared to the older 835, each seeing architectural changes as well as clock speed increases. That 30% performance increase estimate is evenly weighted across the two primary processing blocks, 30% each.

Efficiency is also improved on each sub-core, giving Qualcomm the ability to lower idle and active power draw, increasing the battery life estimates of the total platform. Considering this is one of the areas where Qualcomm already had a lead over the best Intel options on the market, this is noteworthy, and something that likely concerns Intel. 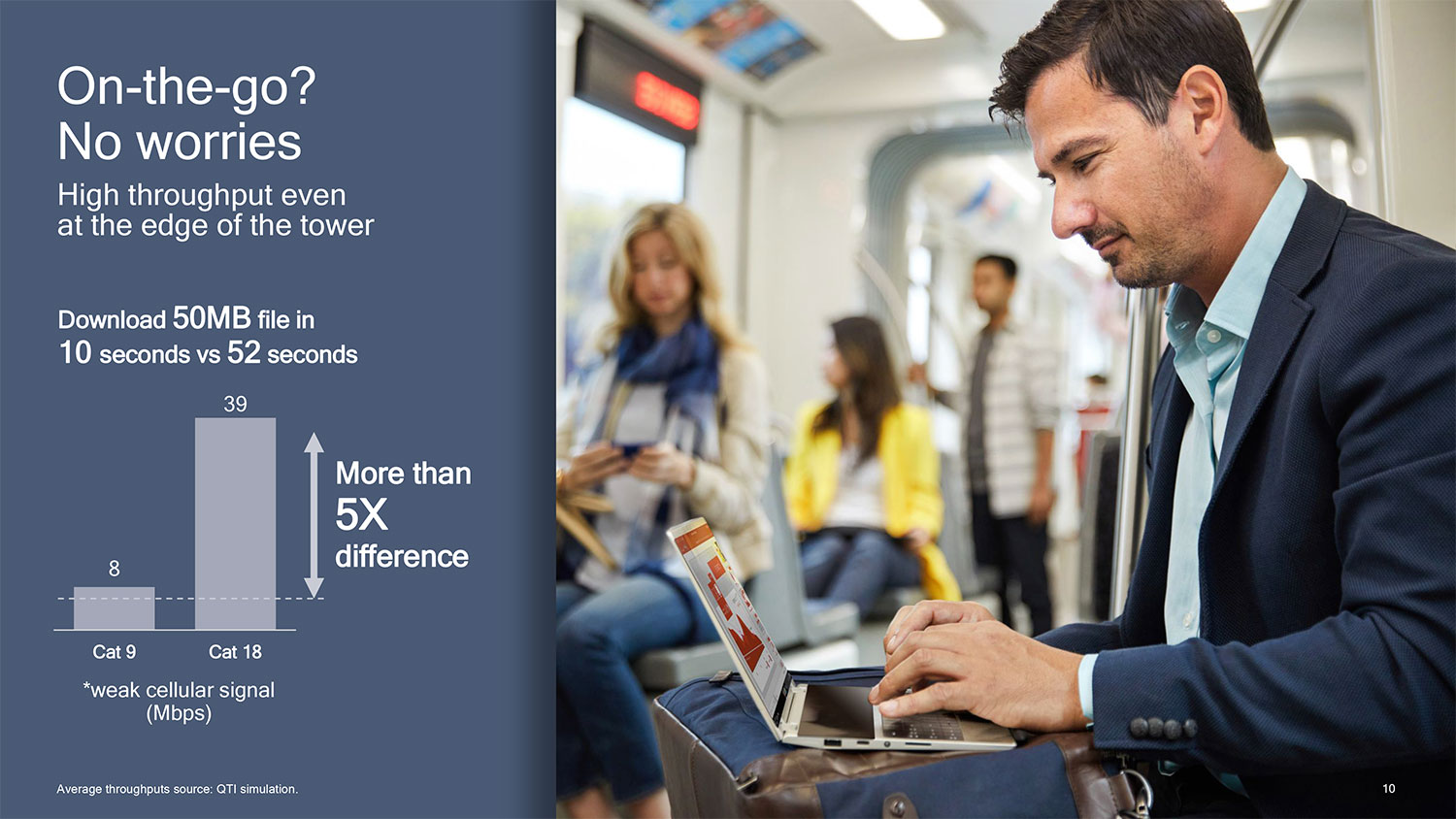 While the move from a 1.0 Gbps to a 1.2 Gbps capable modem might not sound overly exciting as the peak speeds of most domestic networks don’t reach that, the impact of a better performing modem has additional benefits. In weak cellular signal areas, a higher-end modem (Cat 9 versus Cat 18 for example) allows for better throughput and more reliable connectivity. To me, this a much more valuable addition to the platform, but is also a capability that is difficult to describe, test, and validate.

Qualcomm is leaning into the auxiliary features of the new chip with the launch, including the wide array of audio technology. 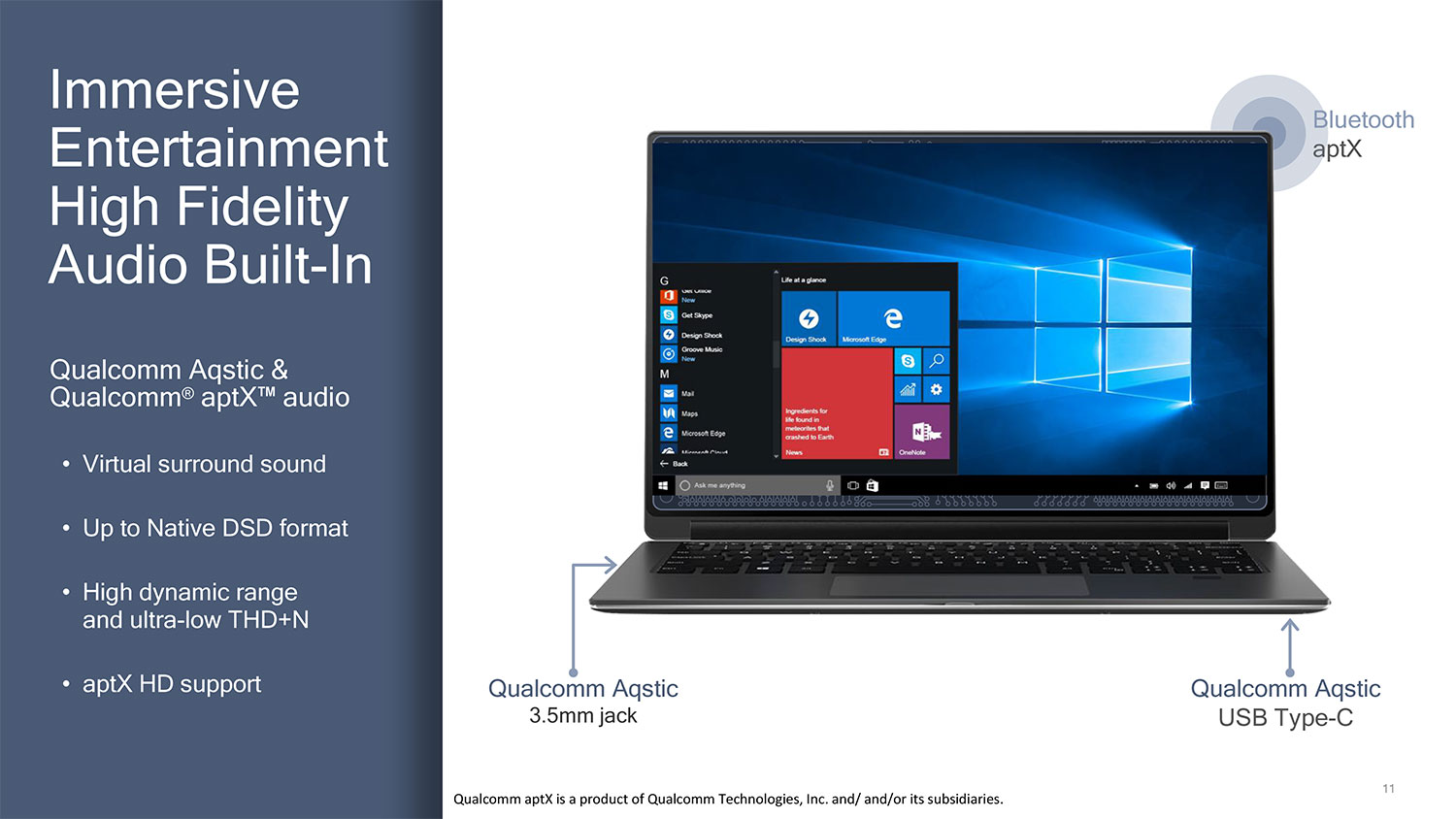 Both Aqstic and aptX are supported on the Snapdragon 850, offering smartphone-class audio processing for microphones and headphones, something is actually a step UP from traditional notebook offerings. AptX HD support means you can utilize supported wireless headphones and get above Bluetooth audio quality as well – something that Sebastian has tested and approved. 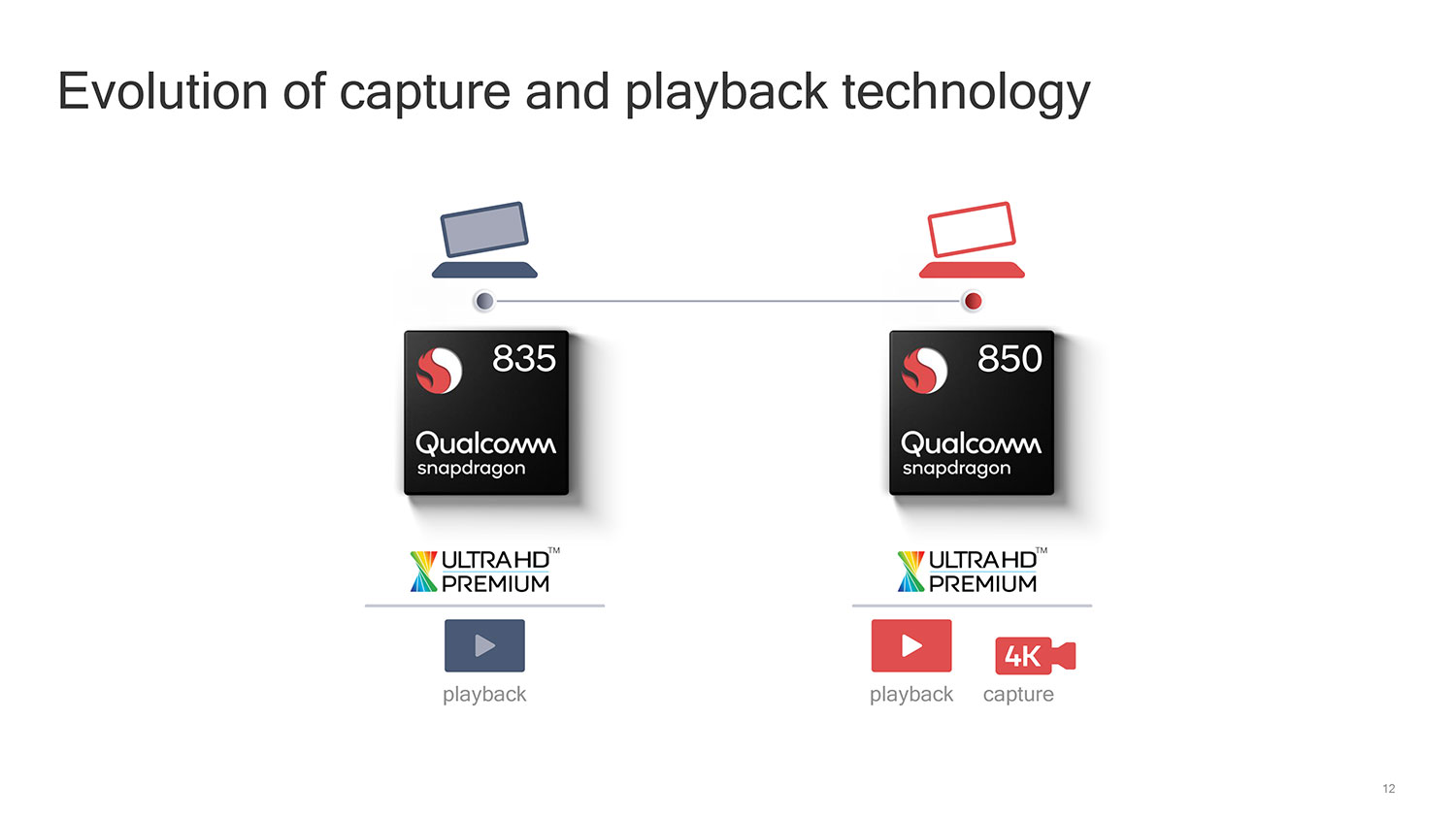 The Snapdragon 850 supports UltraHD Premium 4K video playback and capture, though the integration of a 4K-capable camera on these systems seems a bit unlikely. 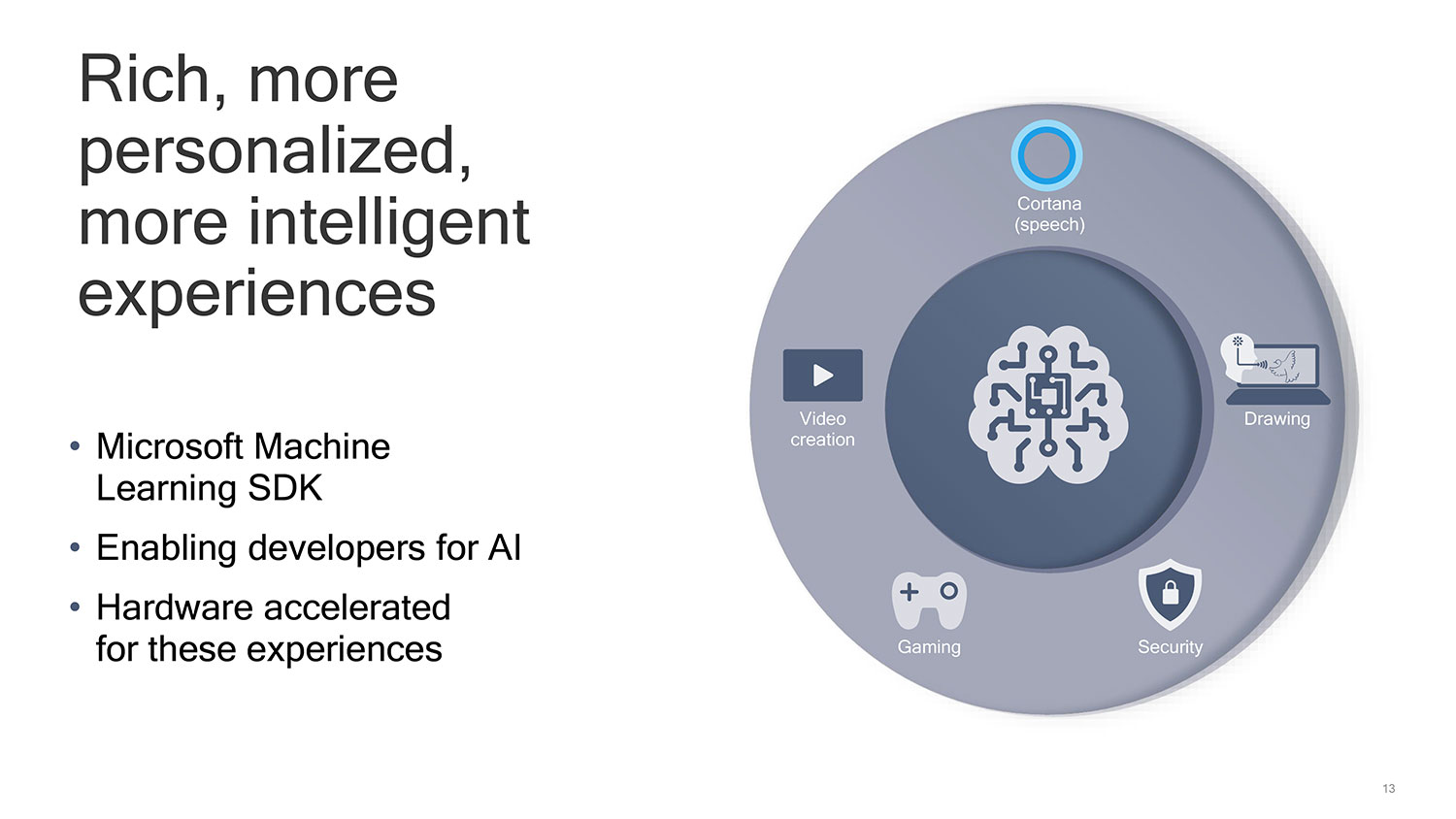 Though the AI market for Windows is still nascent, Qualcomm does support the Microsoft Machine Learning SDK and Windows ML with the AI Engine integration. This is hardware accelerated, not simply running on the Kryo CPUs alone, though the depth of that integration is unclear.

Finally, though performance is one of the key hurdles that Qualcomm still needs to address to further the proliferation of its Windows 10 solution, the second jump must be over compatibility. 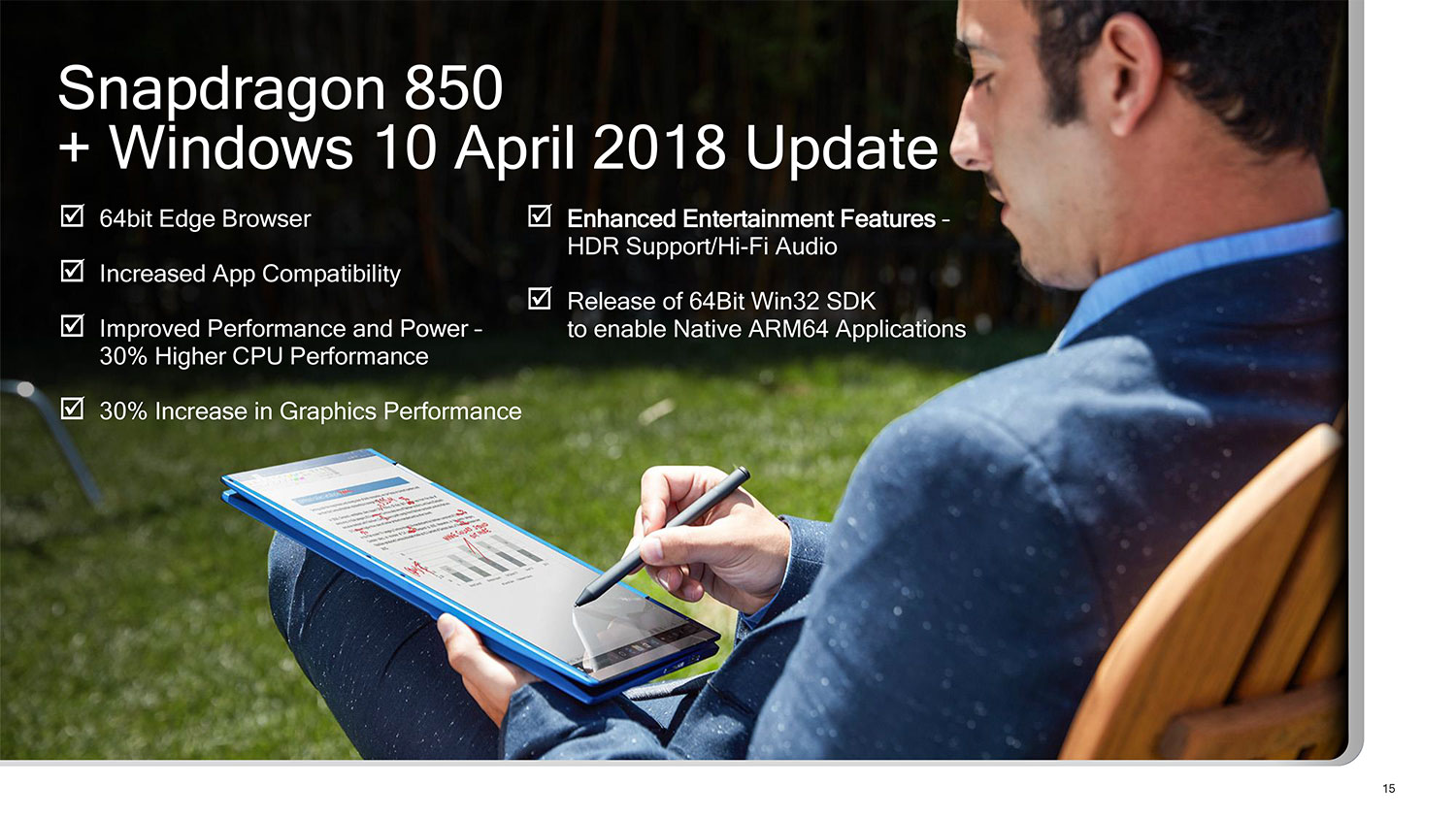 Microsoft has been making headway in this space including with its release of the April 2018 OS update. It added support for the 64-bit version of the Edge browser and also allows for developers to take advantage of the 64-bit Win32 (classic, non UWP apps) SDK. With this, applications can be compiled in a native Arm64 format, running without the need for expensive software emulation, providing a better experience for consumers.

The Snapdragon 850 Mobile Compute Platform is a needed step in Qualcomm’s journey towards competitive performance and revolutionary feature integration for Windows PCs. It doesn’t completely rewrite the current situation, and I expect we will still find the improved performance to be lacking when compared to Intel, especially when software emulation is utilized. It also does not change the picture for app compatibility, as it remains a software-level development task, and something that Microsoft, Qualcomm, and Arm should be spending a lot more time on in the coming months.

The SD 850 will definitely improve the outlook for Windows on Snapdragon devices later this year, but it might take just one more generational leap before this hardware can have kind of impact we all suspect it will. 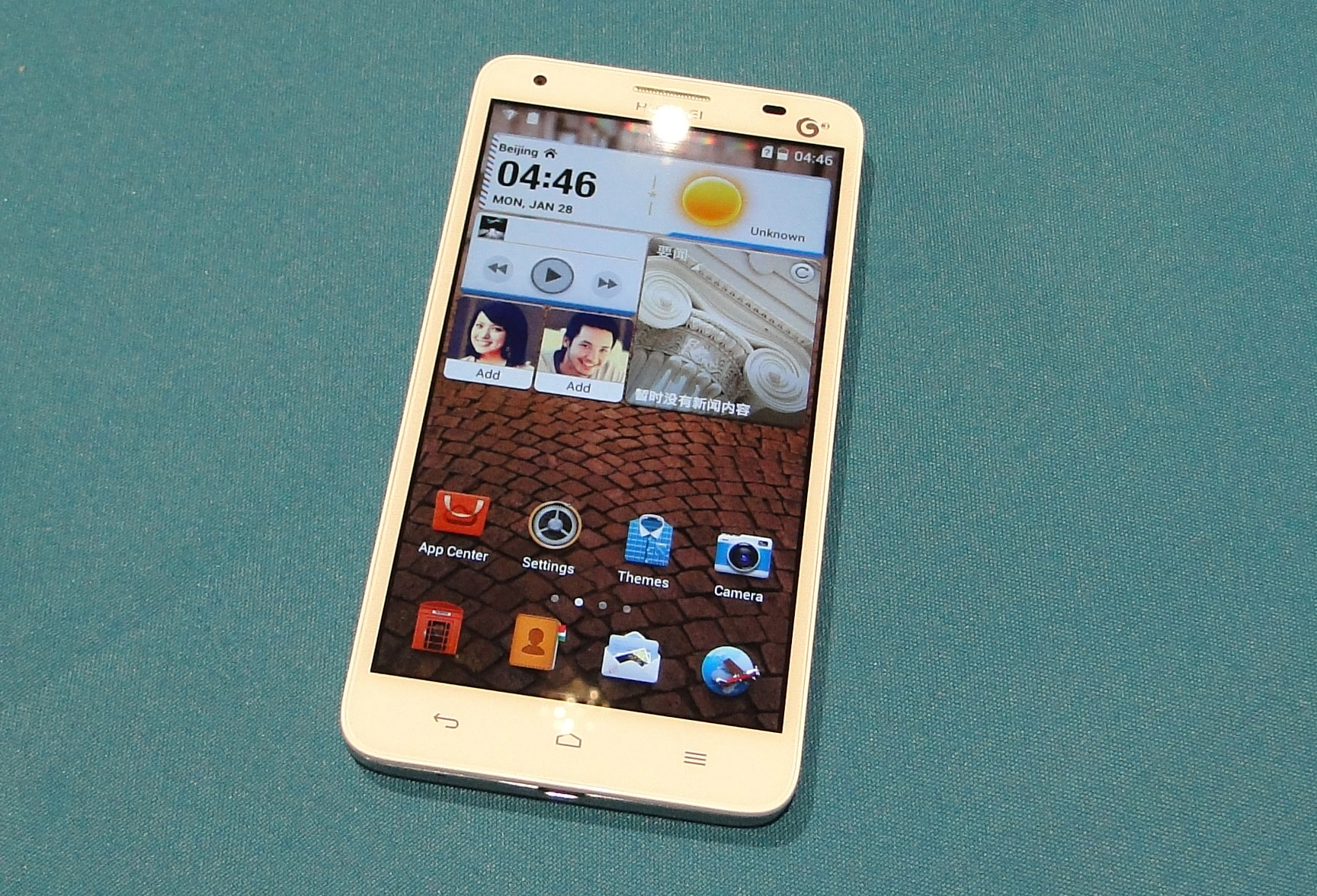