The strange story of Black Mesa continues, with over half of the Xen levels now completed.  The port of Half Life 1 to the Source engine was first announced over a decade ago and was finally release, as a free mod, in 2012.  The initial release ended before the Xen levels and did not require you to own any of the previous games.  The project expanded into Crowbar Collective and not too long ago they switched from a free game to launch a Steam pre-order/early access version which cost actual money.  This decision upset some, while others hoped it meant that Black Mesa would get even better.    The Xen levels are now approaching completion and the games tentative 2018 release is drawing close.

You can grab the game from Steam, where it is currently 60% off thanks to the current sale or you can just read about it over at Rock, Paper, SHOTGUN and consider leaving nasty notes about Crowbar Collective's actions over the past 10+ years.

"Of the five chapters that make up the Xen part of the game, two are in the final spit n’ polish phase, two are in the late stages of development, mostly just needing art assets created and installed onto the map framework, and one chapter, Interloper, is being saved for last, with the entire team planning on finishing it up as their final piece of work on the game." 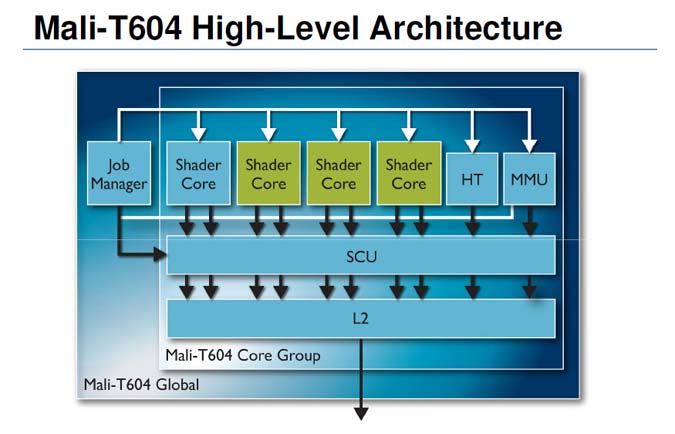 Intel and AMD be warned; ARM could grab up to 20% of the laptop market in the next 4 years

Faster than a speeding 6800GT