Budget SSDs are a tough trick to pull off. You have components, a PCB, and ultimately assembly – all things which costs money. Savings can be had when major components (flash) are sourced from within the same company, but there are several companies already playing that game. Another way to go is to reduce PCB size, but then you can only fit so much media on the same board as the controller and other necessary parts. Samsung attempted something like this with its PM971, but that part was never retail, meaning the cost savings were only passed to the OEMs implementing that part into their systems. It would be nice if a manufacturer would put a part like this into the hands of regular customers looking to upgrade their system on a budget, and Toshiba is aiming to do just that with their new RC100 line:

Not only did Toshiba stack the flash and controller within the same package, they also put that package on an M.2 2242 PCB. No need for additional length here really, and they could have possibly gotten away with M.2 2230, but that might have required some components on the back side of the PCB. Single-sided PCBs are cheaper to produce vs. a PCB that is 12mm longer, so the design decision makes sense here. 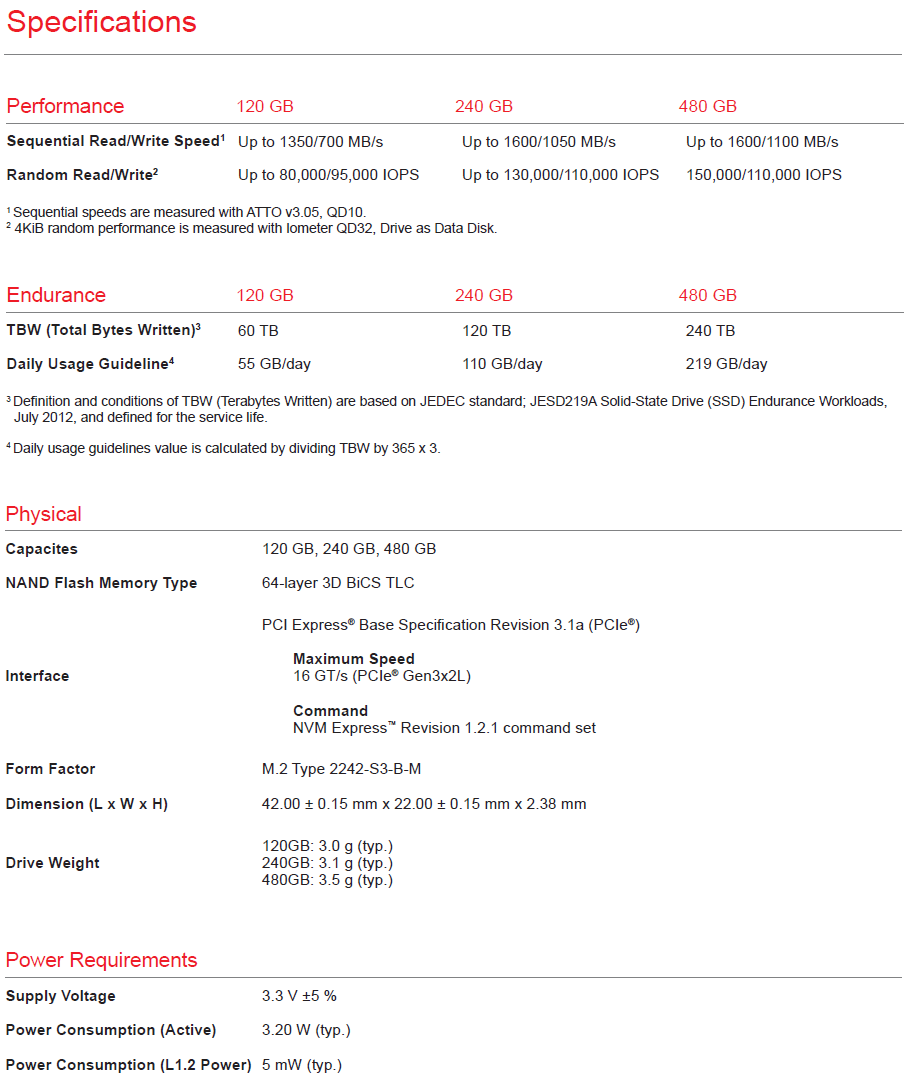 Bear in mind these are budget parts and small ones at that. The specs are decent, but these are not meant to be fire-breathing SSDs. The PCIe 3.0 x2 interface will be limiting things a bit, and these are geared more towards power efficiency with a typical active power draw of only 3.2 Watts. While we were not sampled the 120GB part, it does appear to maintain decent specified performance despite the lower capacity, which is a testament to the performance of Toshiba's 64-layer 3D BiCS TLC flash. 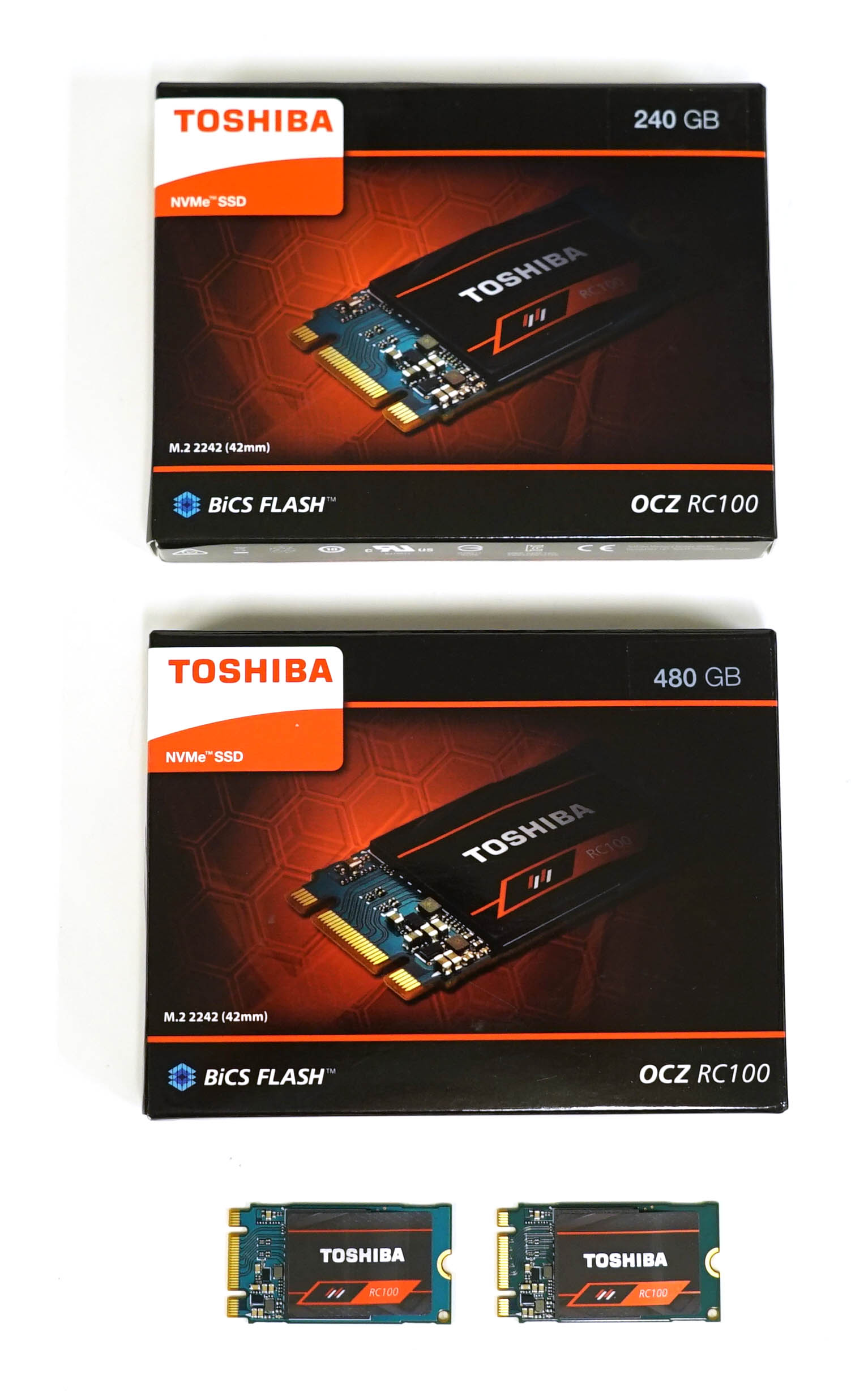 Not much to talk about here. Simple, no frills, SSD packaging. Just enough to ensure the product arrives undamaged. Mission accomplished. 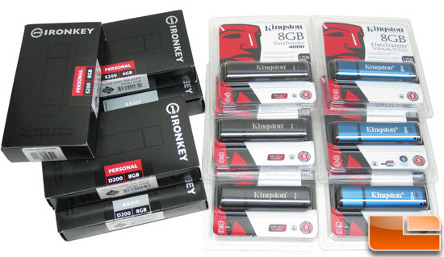 Speedy and secure; the best of the encrypted thumb drives 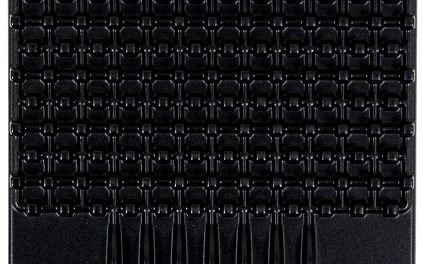