Rock, Paper, SHOTGUN have complied all the trailers they could get their mitts on and posted them to a single, very long page.  If you missed any of the trailers or would like another peek then the chances are good you can find what you seek in that link.  They delve into details in the links added into their brief descriptions and you can also follow the links below to get even more information, such as the secret message from CD Projekt Red.

"Not to worry though, here are all the trailers and news for you in one place. There’s a surprising amount of variety in the announced titles: from an old favourite making a return, much celebrated developers showing off their new series, to even a completely free game launching very soon. The games below aren’t in any particular order but you’re in for a long ride." 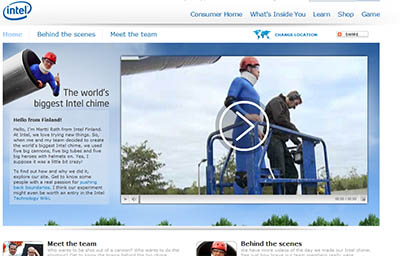 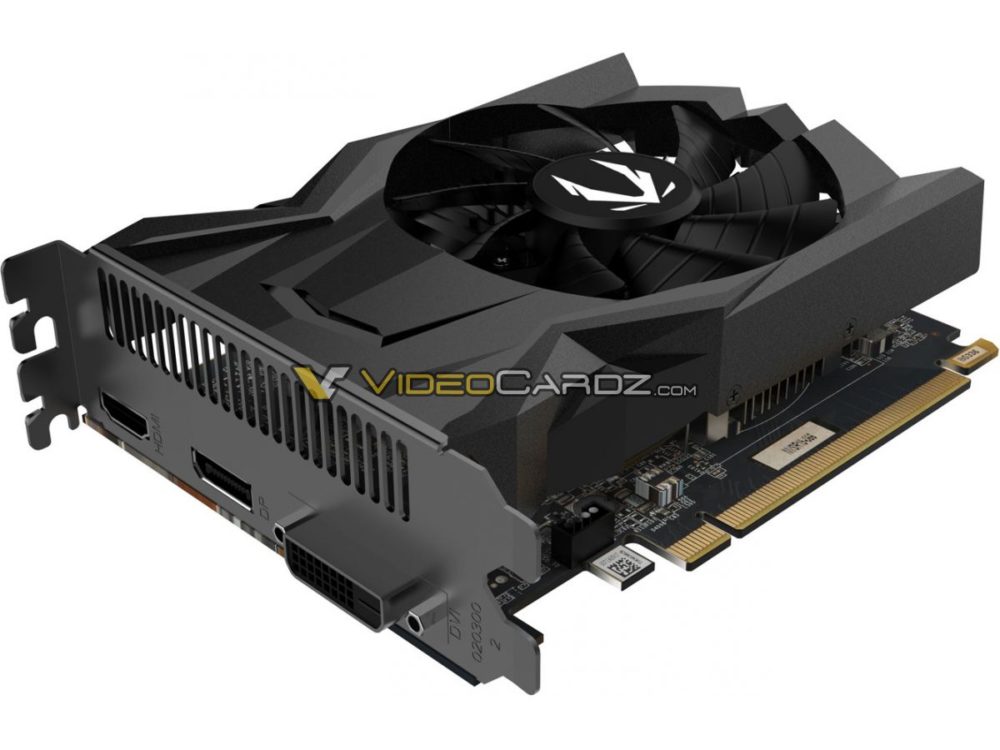