The next dot-version of Blender, 2.8, is the most exciting update (in my opinion) since BMesh (n-gons) was added in 2.63. It is focused on workflow patterns and interface changes, but this involves several secondary changes. First, the minimum OpenGL version of the viewport renderer has been bumped to 3.3, which targets DirectX 10 hardware. (Previously, Blender required OpenGL 2.1.) The method for storing objects in the scene will also change. In short, it’s a huge update, both visibly and behind-the-scenes.

And now the Blender Foundation has published its expected release schedule.

First up is the alpha release – Today!

Blender 2.8’s alpha is still not useful for production content, and it’s even too early for add-on developers to update (because the Python API will change). After playing around with it for a few minutes, I’m admittedly confused with some parts. For instance, is OpenGL Render Image / Animation going to stick around? If so, what does it mean compared to clicking Render Image when Eevee is selected. For the moment, Blender’s bug tracker is only interested in crash bugs. You cannot report anything other than crashes.

After the alpha will be the beta – around August 12th.

Blender 2.8’s beta will still not be ready for add-on developers to update their plug-ins. Instead, this will align with merging the 2.8 branch into master, updating the release notes, and opening up the bug tracker to non-crash-related reports. All features are expected to be finished by then, and development will work on fixing bugs.

After the beta will be a Python API finalized – around September 19th (give or take).

When this date occurs, Blender will communicate to add-on developers that it is safe to update their plug-ins to Blender 2.8. It looks like this is to give them a little time to focus on API-breaking bugs that appear in the beta phase, fixing them first so add-on developers can get to work while the Blender Foundation focuses on bugs that do not affect the API. They will give add-on developers at least a month before RC is called.

Which brings us to release candidate – around October 20th.

The Blender Conference 2018 event will take place from the 25th, 26th, and 27th of October, so I’m guessing that they want to get the release candidate out in time for then. This should hopefully mean that the whole update arrives before the end of 2018.

As always, Blender completely free, even for commercial use, as licensed under the GPL. 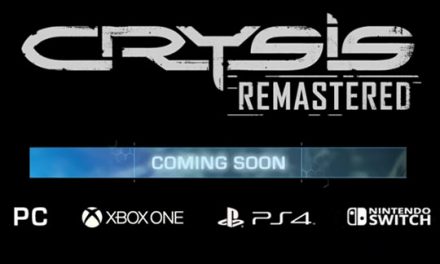