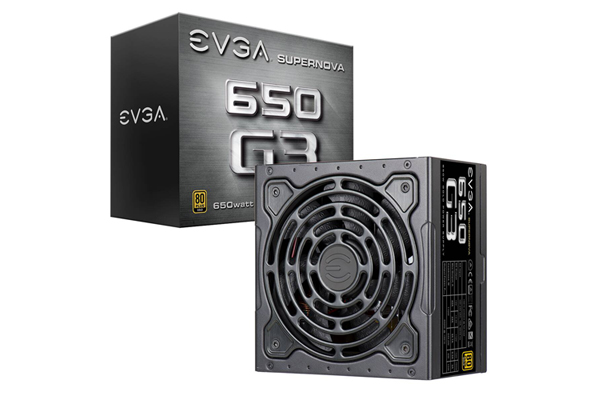 We measured the AC power input to the Supernova 650W G3 PSU with an Extech power analyzer while the total DC load was found by adding all the individual +3.3V, +5V, +12V, -12V and +5VSB loads together. 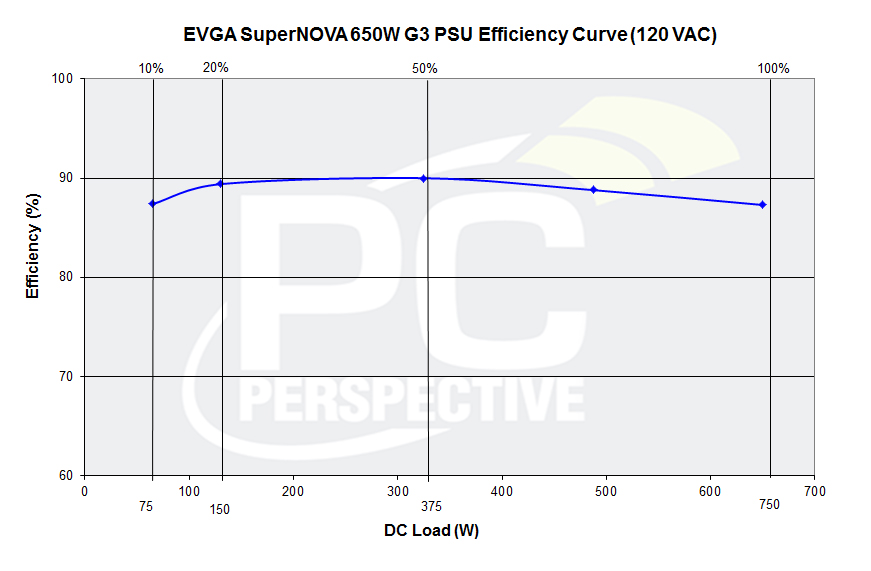 The overall efficiency of the EVGA 650W Supernova G3 power supply is very good and meets the criteria for 80 Plus Gold certification, even while operating on 120VAC and at elevated temperatures.

With the ECO Intelligent Thermal Control System engaged the PSU was silent throughout the first three tests. Once the cooling fan started to spin under a 75% load, the noise was still relatively quiet. Finally, at full load, with an elevated ambient temperature, the 650W G3 PSU cooling fan noise became noticeable but not loud. 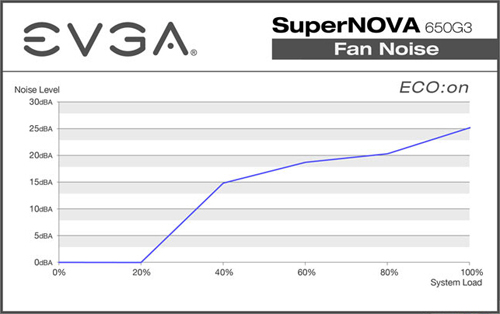 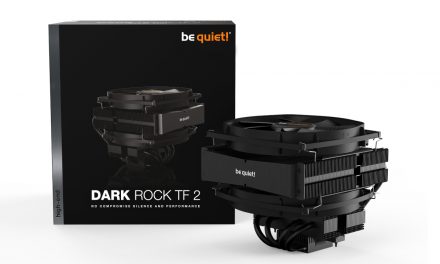 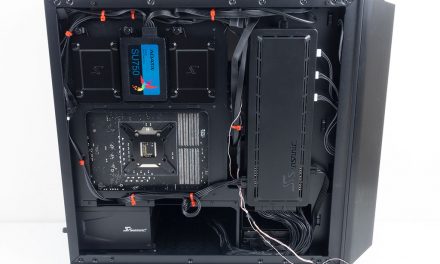