Intel’s cup of hot Coffee has sprung a leak 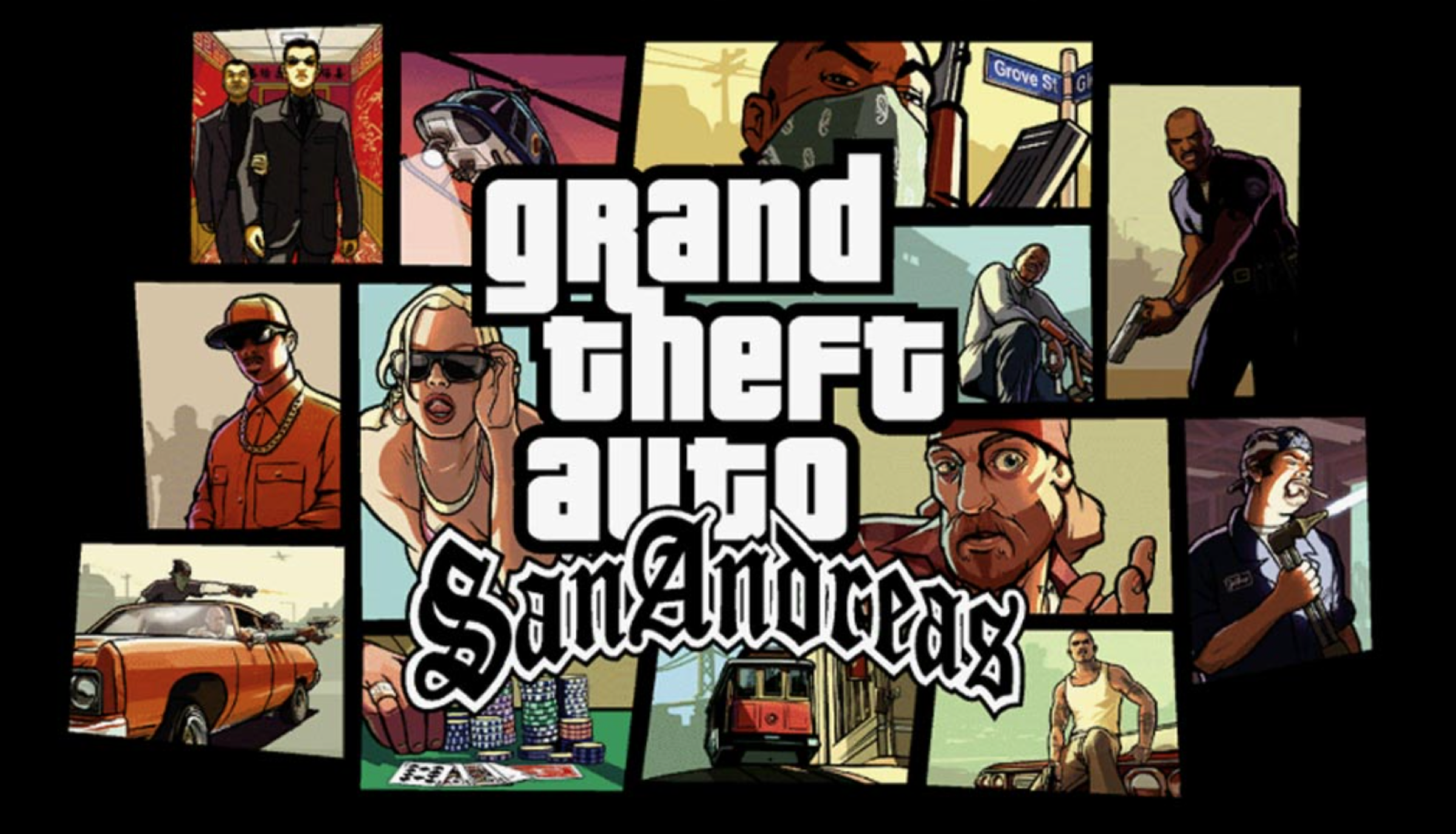 Today's Intel leak is a little less of a rumour than the AMD GPUs of yesterday as Intel accidentally published the model information themselves.  The process node, price and any release dates are speculation but we do have specs on two 9th generation Core processors.  The i5-9600K will be a six core, six thread CPU with top clock of 4.5GHz, 9MB of L3 cache and a 95W TDP.  The other model revealed is the i3-9000 will have four 3.7GHz cores with 4 threads, 6MB of L3 cache and a 65W TDP.   These Coffee Lake Refresh chips will a tough time on the market as AMD offers higher thread counts, albeit at a lower frequency.

Things are getting very interesting in the CPU world; The Inquirer has links if you want to dig.

"The document appears to have now been updated to strip out mention of the 9th-gen processors, but PC Gamer reports that a separate PDF was also posted online – though it now results in a page missing error – that listed some of the specs of the incoming chips."