NVIDIA promises that this open to the public event taking place before the Gamescom convention "will be loaded with new, exclusive, hands-on demos of the hottest upcoming games, stage presentations from the world’s biggest game developers, and some spectacular surprises."

For any readers that might be in the area and interested in attending, first come first served registration can be found here. For readers outside of the area, the event will also be live streamed.

PC Perspective will be attending the event, so stay tuned for more news and details! We can't possibly imagine what NVIDIA could be getting ready to announce. 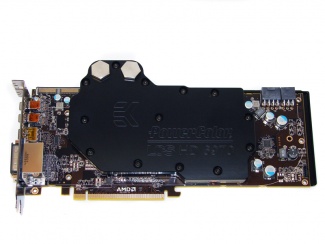