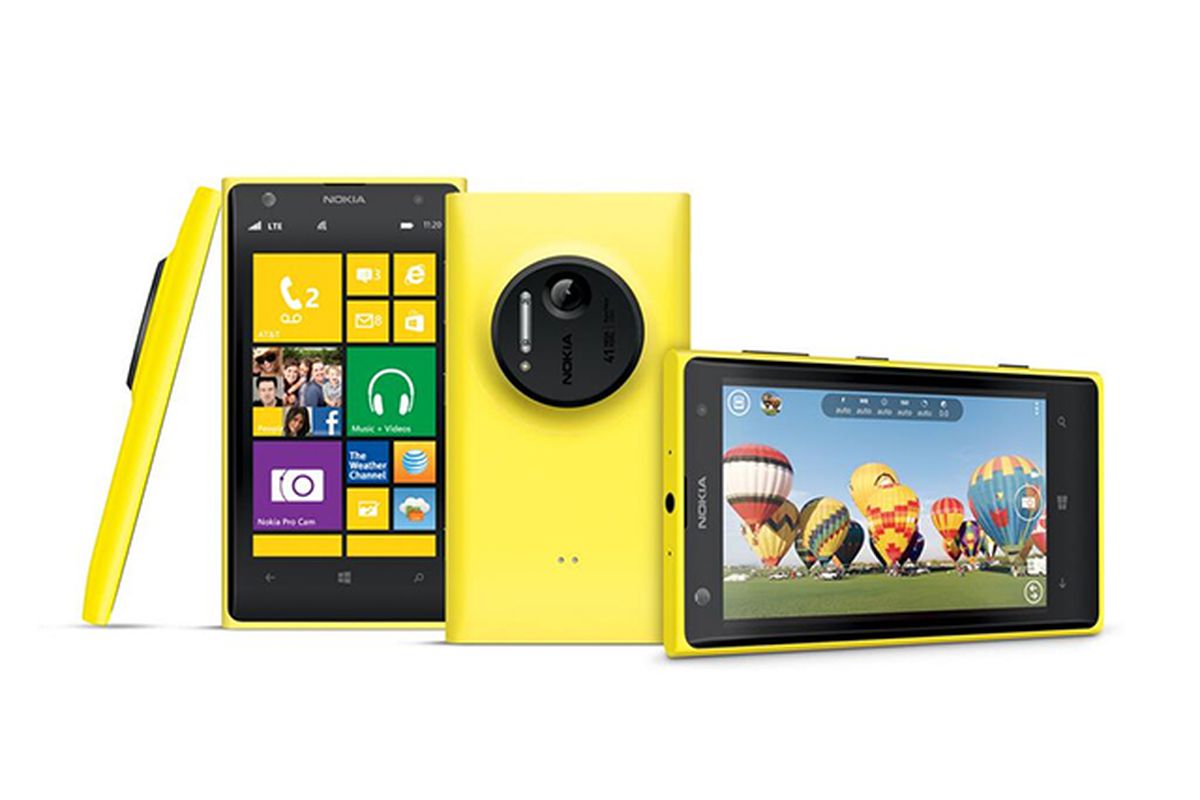 If there is one thing you can count on from a Microsoft designed phone, it is confusion and today that has not changed one bit.  There are two conflicting stories, one from the second most Surface phone obsessed human on the planet and one from the head of the Microsoft Surface division.  At The Inquirer, we hear from Brad Sams who interprets comments from Paul Thurrott about Project Andromeda as signalling a delay in the release of the device as it goes back to the design stage.  Their sources feel Microsoft is still actively involved in the design of a phablet of some sort.

The head of Microsoft's Surface division Panos Panay on the other hand, stated there is no push to design a Surface phone, though new form factors are being currently designed.  This is not a direct contradiction, as a tablet optimized for use as a phone that does not bear the name Surface Phone could still be in the works, with no Lumia or Nokia branding.  He did confirm they are continuing work on the other Andromeda, the foldable, dual screen device which we have seen prototypes of.

Either way, for the next year or so we can be sure we will not have to suffer the existance of a new Surface phone.

"Microsoft's Surface head Panos Panay confirmed that the company is working on new form factors. When questioned about whether this would include a new Surface Phone, Panay stated that the Surface Phone was not one that they are thinking about at this time. "I wouldn't say that it includes a Surface Phone," Panos answered in the interview. "I think you have to think about where is that unmet need when you're thinking about your product road-map," he replied."