Take these numbers with a grain of salt, but WCCFTech has published what they claim is leaked GeForce GTX 1170 benchmarks, found “on Polish hardware forums”. If true, the results show that the graphics card, which would be below the GTX 1180 in performance, is still above the enthusiast-tier GTX 1080 Ti (at least on 3DMark FireStrike). It also suggests that both the GPU core and 16GB of memory are running at ~2.5 GHz.

Beyond the raw performance, new architectures also give NVIDIA the chance to add new features directly to the silicon. That said, FireStrike is an old-enough benchmark that it won’t take advantage of tweaks for new features, like NVIDIA RTX, so those should be above-and-beyond the increase seen in the score.

Don’t trust every screenshot you see…

Again, if this is true. The source is a picture of a computer monitor, which begs the question, “Why didn’t they just screenshot it?” Beyond that, it’s easy to make a website say whatever you want with the F12 developer tools of any mainstream web browser these days… as I’ve demonstrated in the image above. 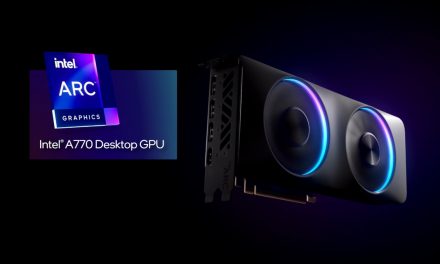