Friday often brings rumours and this one is no different, with purported benchmarks of the unreleased Ryzen 5 2500X.  The chip, if it is indeed valid, will have four cores with eight threads unlike a certain competitors soon to be released refresh and will clock between 3.6-4GHz with 4.3GHz reachable through XFR.  There could also be a four core, four thread Ryzen 3 2300X in the works with a frequency range of 3.5-4GHz.  Pricing should be rather attractive for many, the 2500X should be around $250 and the 2300X about half of that.  There were more overclocking results, which you can check out over at The Inquirer.

"This week, Hong Kong site XFastest got its mitts on a fresh and so-far-unannounced version of the chip, the Ryzen 5 2500X. According to the site, the incoming processor is a four-core, eight-thread chip, and features a 3.6GHz base clock with a 4.0GHz boost clock." 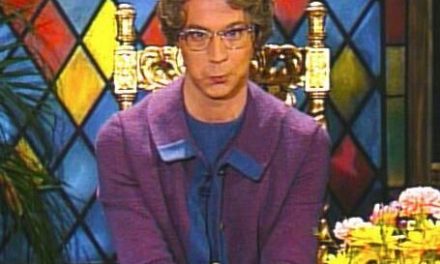