According to Asus, their new Turing-based graphics cards will be built using their Auto-Extreme technology and with redesigned coolers to increase card-to-card product consistency and cooling efficiency. The triple fan ROG Strix and dual fan Dual series cards use a new 2.7 slot design that results in 20% and 50% increases (respectively) in cooling array surface area versus their 1000 series predecessors. The ROG Strix card uses Axial fans that reportedly offer better airflow and IP5X dust resistance while the Dual series cards use Wing Blade fans that also offer dust resistance along with being allegedly quieter while pushing more air. Meanwhile, the Turbo series uses a blower-style cooler that has been redesigned and uses an 80mm dual ball bearing fan with a new shroud that allows for more airflow even in small cases or when cards are sandwiched together in a multi-GPU setup. 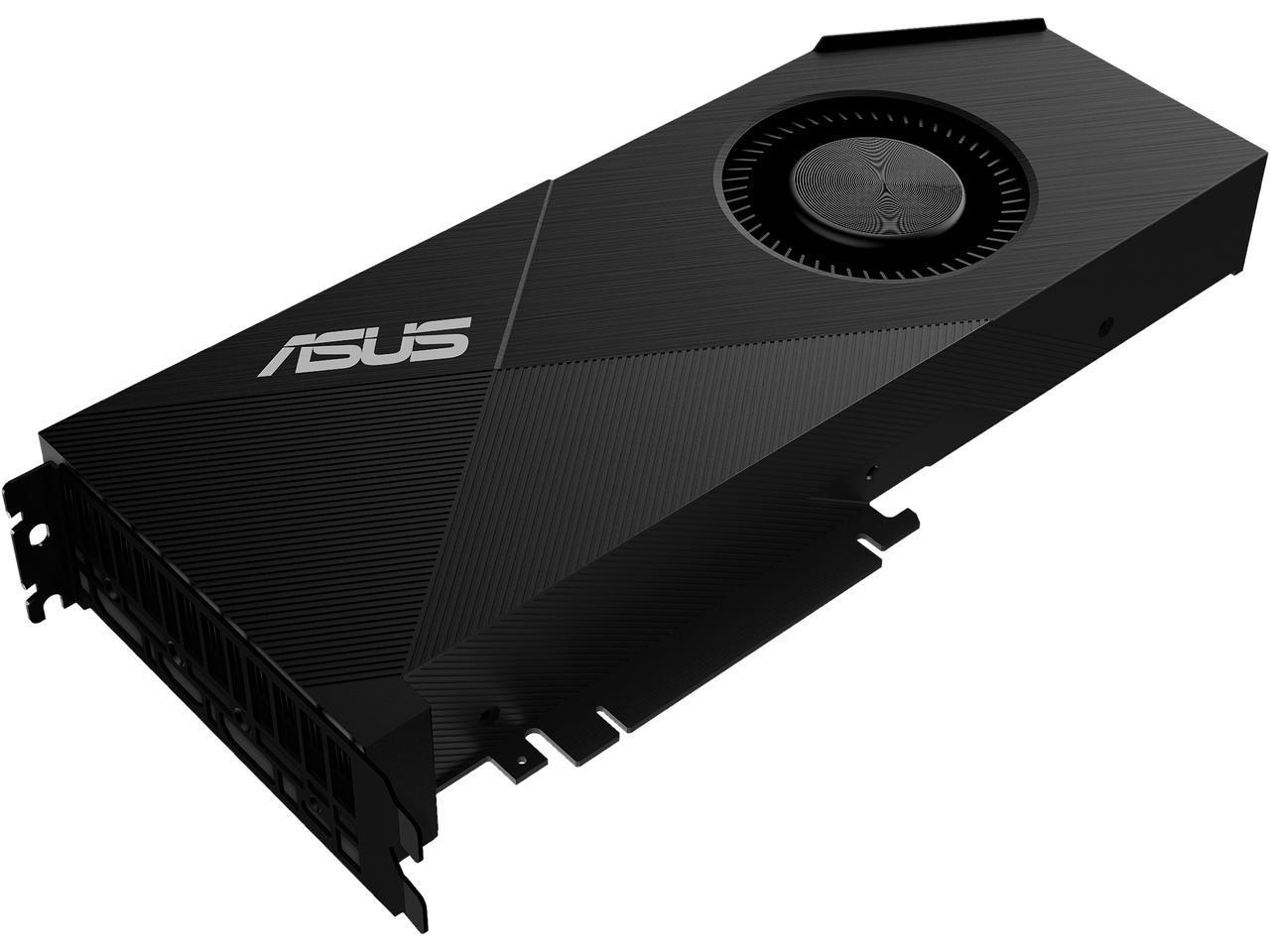 Turing vs Volta: Two Chips Enter. No One Dies.