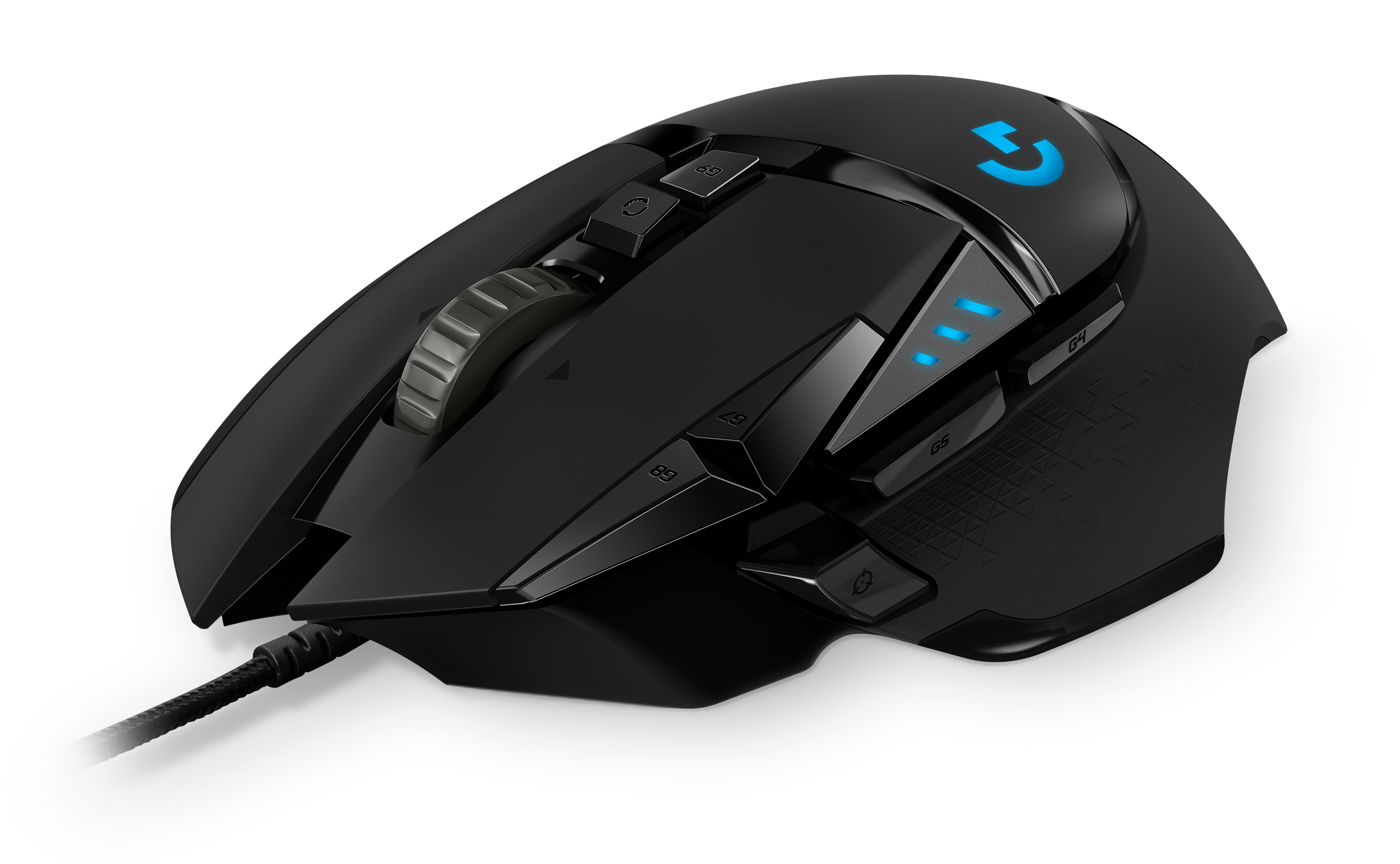 The new Logitech G502 HERO is almost more button than mouse, with 11 of them, all fully customizable to your preference, with up to five switchable profiles.  The improved HERO sensor inside the mouse has a sensitivity ranging from 100 to 16,000 DPI and a maximum speed of 400 IPS if you find yourself playing Spank the Monkey again.

The various RGBs embedded in the mouse can be controlled and synced with the LIGHTSYNC software, included in Logitech's Gaming Software.  The weight of the mouse is adjustable with five removeable 3.6g weights in a compartment in the bottom of the mouse.  Physically the mouse is 132mm long, 75mm wide and 40mm tall.

Keep an eye out for it in October, when it should hit retail at about $80.  The full PR lurks below. 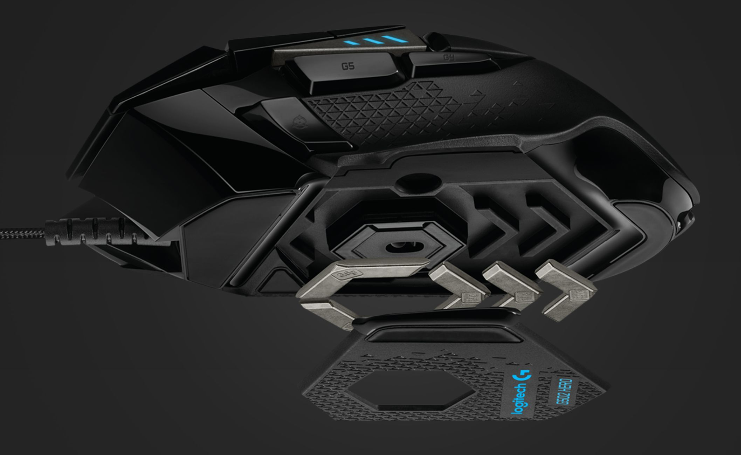 “The original G502 is a fan favorite, but we’ve developed some incredible sensor technology since it first launched,” said Ujesh Desai, vice president and general manager of Logitech Gaming. “Adding HERO 16K to G502 makes it even more awesome, and we think people are going to love it.”

The ultimate sensor for speed, accuracy and responsiveness, the Logitech G502 HERO boasts Logitech G’s industry-leading HERO 16K sensor, the highest performing and most efficient gaming sensor Logitech has ever made. Featuring an all-new lens and updated tracking algorithm to deliver ultra-precise tracking with no acceleration, smoothing or filtering over the entire DPI range, Logitech G’s revolutionary HERO 16K sensor is capable of exceeding 400 IPS and delivering 16,000 DPI tracking with pixel-precise accuracy.

Pricing and Availability
The Logitech G502 HERO Gaming Mouse, available in black, is expected to be available at global retailers in October 2018 for a suggested retail price of $79.99

Still time for a few practice feasts before the big day