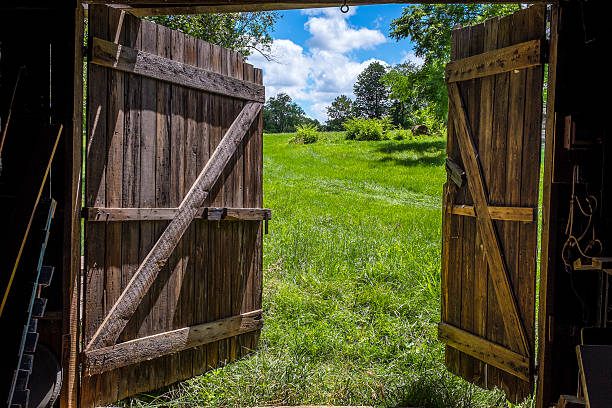 In a move which should not come as a shock to anyone, Intel removed the wording which was revealed yesterday along with their Foreshadow patch for desktop CPUs prohibiting publishing comparative performance results.   The reason Intel would rather you didn't post performance comparisons, pre and post patch, is that along with the microcode update HyperThreading needs to be disabled which has a noticeable effect on any multi-threaded application.  Debian were of great help with this, refusing to deply the microcode patch with the gag order in place.

Red Hat foreshadowed what you will see with their results from the server chip patches, The Register notes as being "from a +30 per cent gain, to -50 per cent loss and beyond. Most HT testing, however, showed losses in the 0-30 per cent range."

"Intel has backtracked on the license for its latest microcode update that mitigates security vulnerabilities in its processors – after the previous wording outlawed public benchmarking of the chips."

Intel gives their Atom C2000 a longer half life 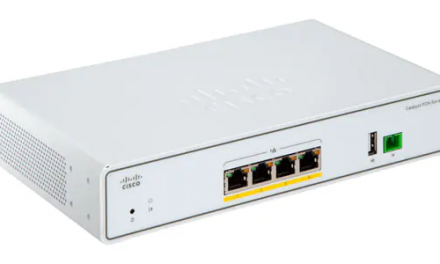