Join us this week for discussion on Modded Thinkpads, EVGA SuperNOVA PSUs, and more! 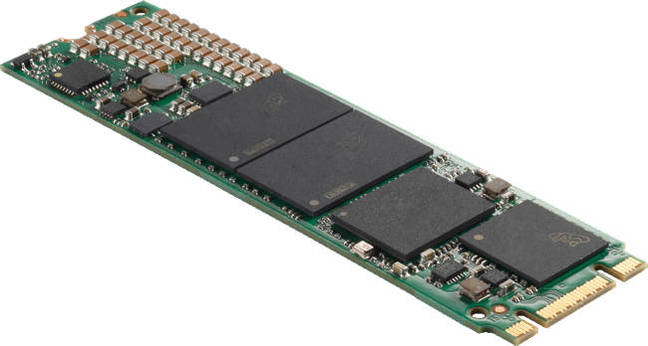 One serving of Micron 3D TLC NAND, hold the NVMe