The staff at VideoCardz.com have been a very busy of late, posting various articles on rumored NVIDIA graphics cards expected to be revealed this month. Today in particular we are seeing more (and more) information and imagery concerning what seems assured to be RTX 2080 branding, and somewhat surprising is the rumor that the RTX 2080 Ti will launch simultaneously (with a reported 4352 CUDA cores, no less).

From the reported product images one thing in particular stand out, as memory for each card appears unchanged from current GTX 1080 and 1080 Ti cards, at 8GB and 11GB, respectively (though a move to GDDR6 from GDDR5X has also been rumored/reported).

Even (reported) PCB images are online, with this TU104-400-A1 quality sample pictured on Chiphell via VideoCardz.com: 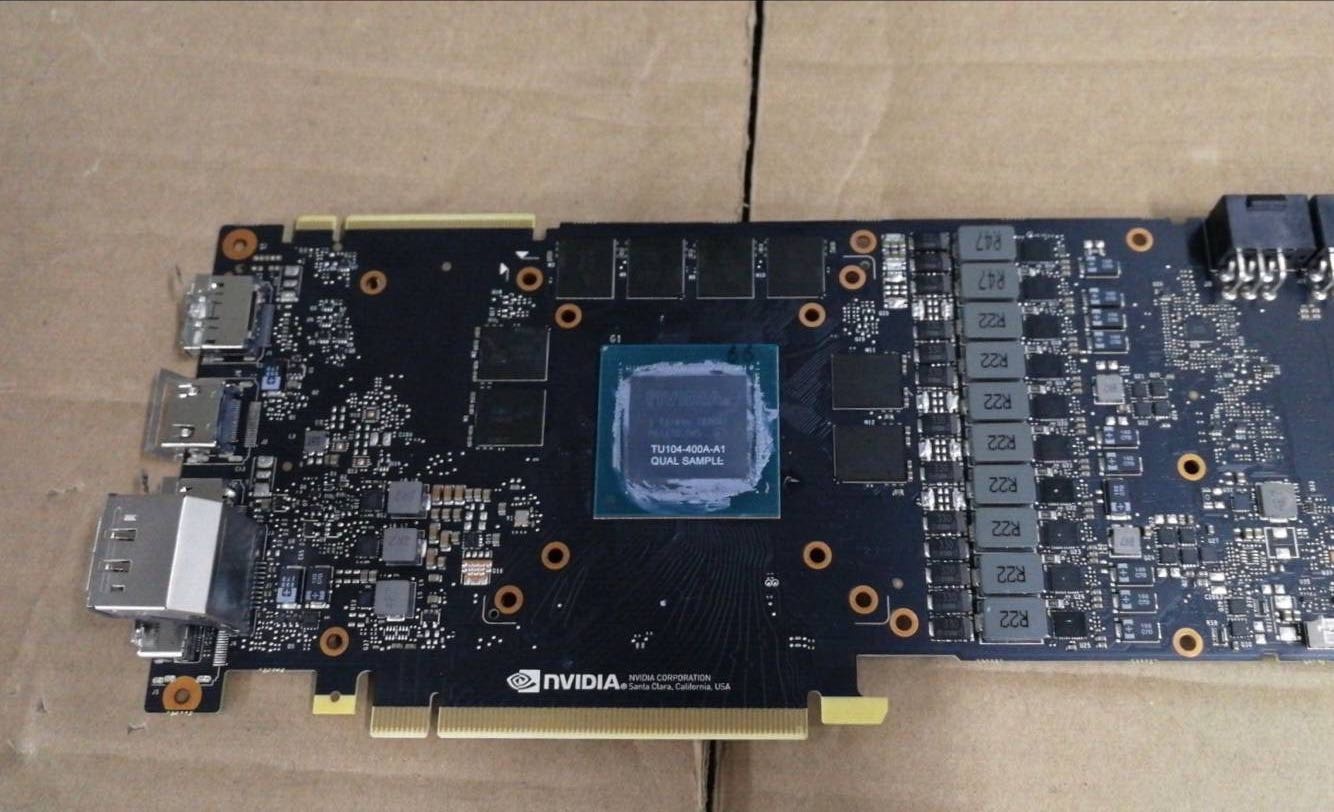 Other product images from AIB partners (PALIT and Gigabyte) were recently posted over at VideoCardz.com if you care to take a look, and as we near a likely announcement it looks like the (reported) leaks will keep on coming.

Battle of the budget boards; MSI’s 650 Ti TF BE

There’s Plenty of Room at the Bottom