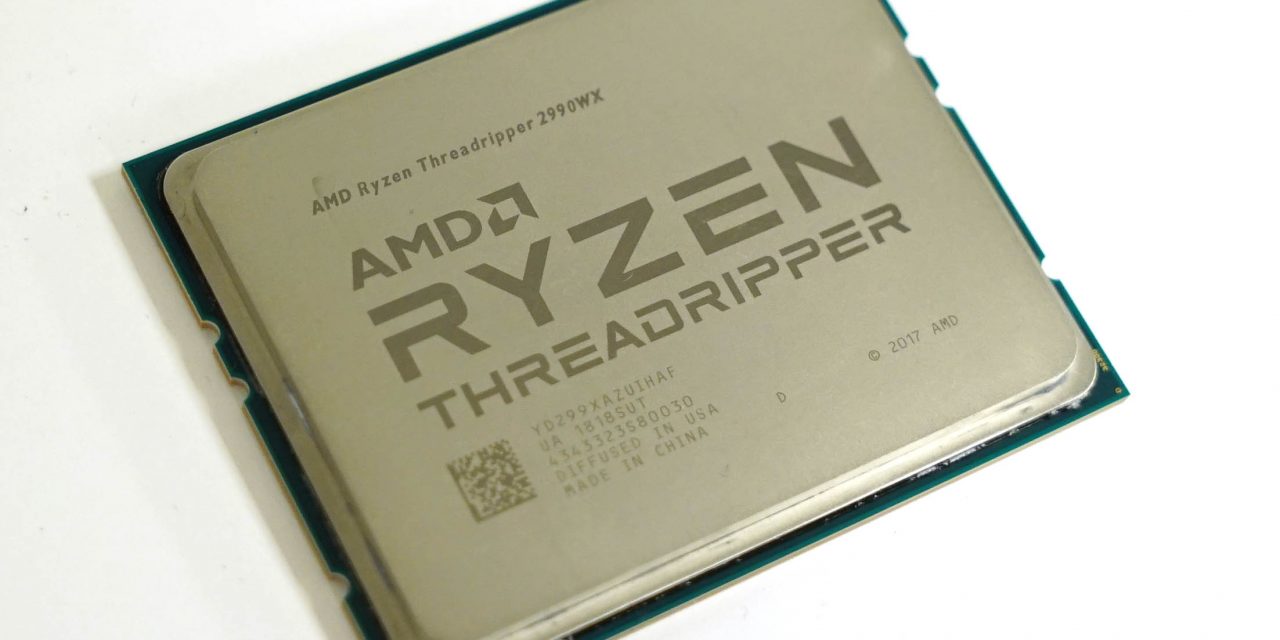 SYSmark® 2014 SE (Second Edition) is an application-based benchmark that reflects usage patterns of business users in the areas of Office Productivity, Data/Financial Analysis, and Media Creation. Joining these in SYSmark 2014 SE is a new Responsiveness scenario which models ‘pain points’ in the user experience when performing common activities. SYSmark 2014 SE features the most popular applications from each of their respective fields. 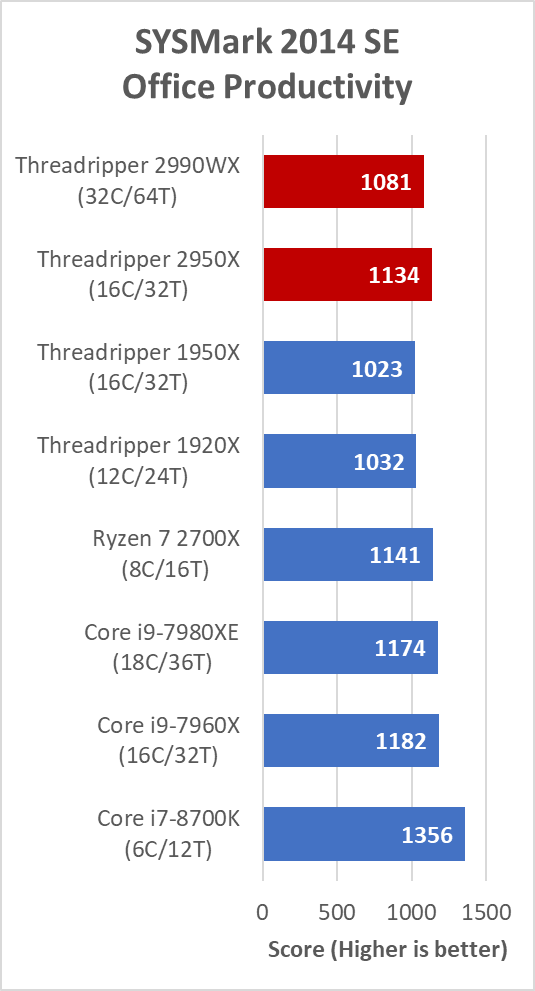 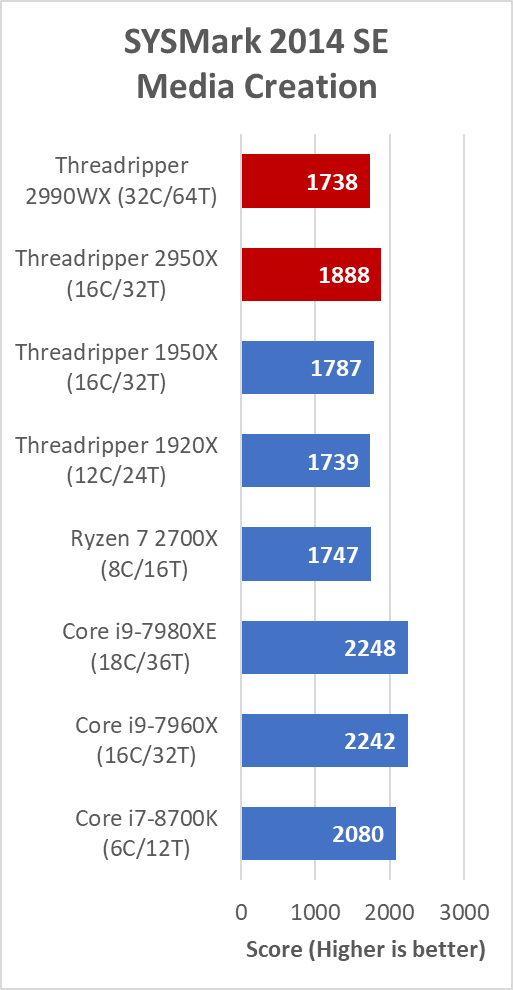 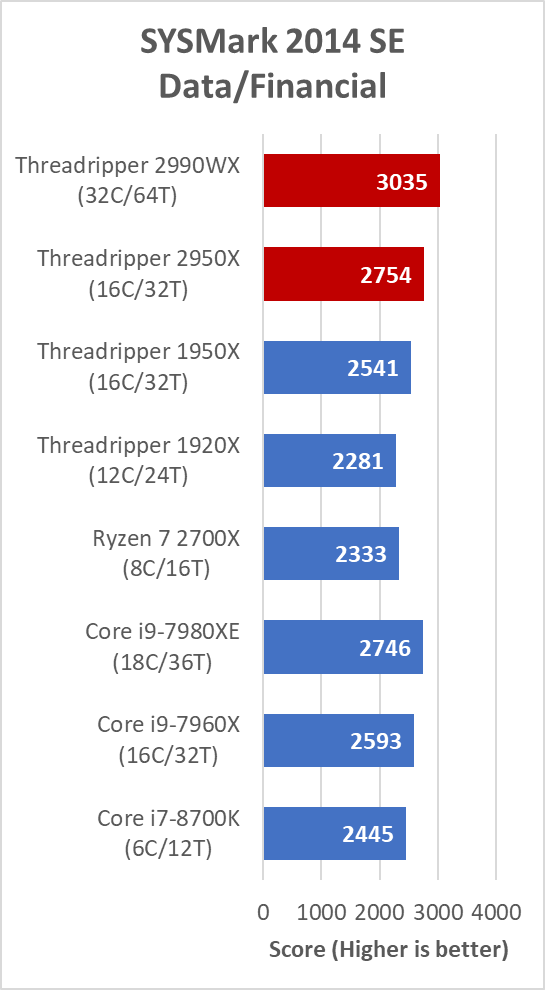 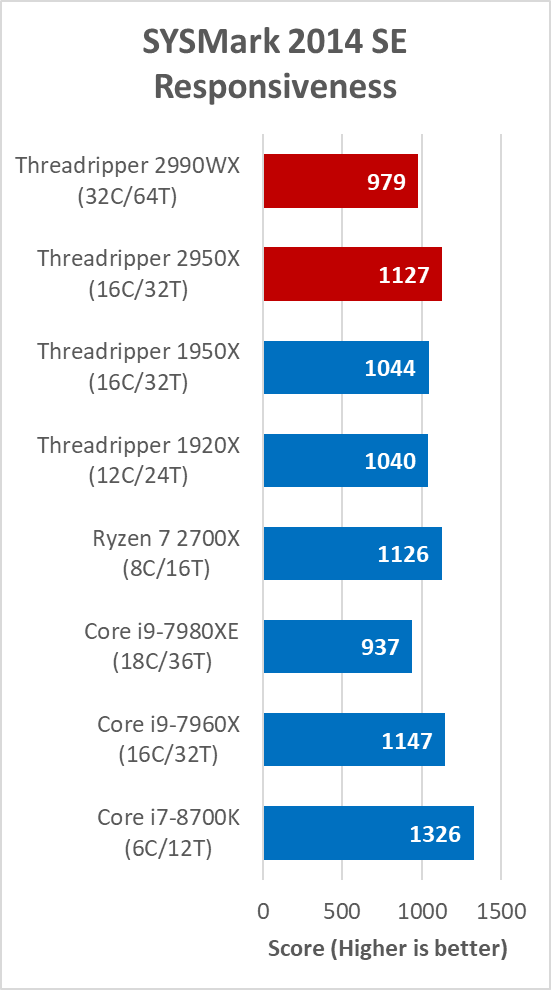 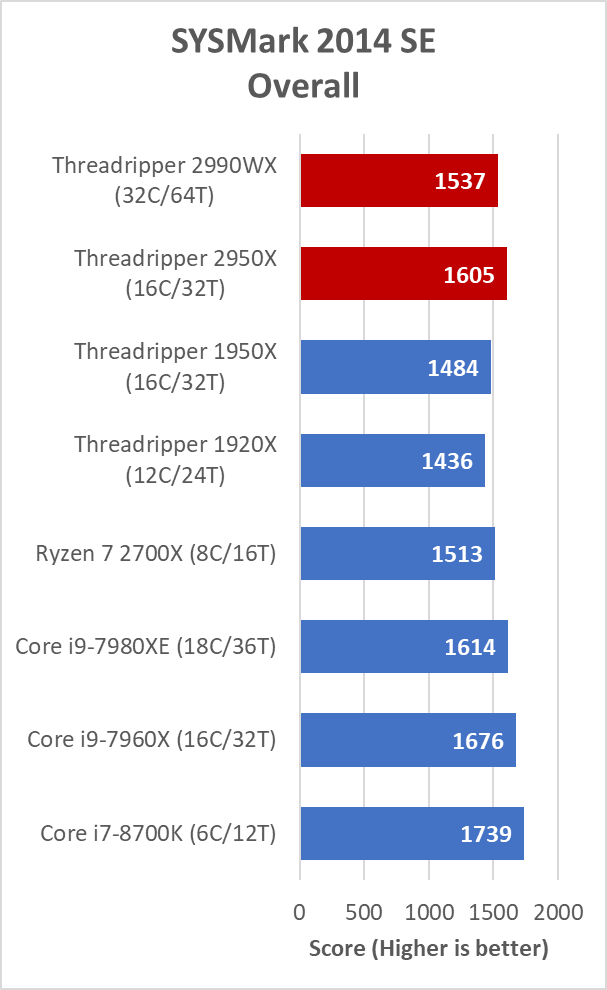 In SYSMark 2014 SE, the Threadripper 2990WX falls short of the 2950X in all but one scenario, data/financial analysis. Most of these tasks aren't heavily threaded, so what we are seeing is the adverse effects of increased latencies on the system as a whole with the four die architecture of the 2990WX. Namely, the responsiveness score sees a substantial hit comparing the 2950X and 2990WX.

Compared to the Intel Skylake-X CPUs, the 2950X is quite competitive in most tests, excluding Media Creation. 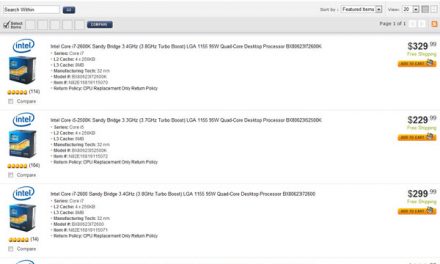