NVIDIA's Turing-based 2000 series graphics cards are finally official, and partners are unleashing all manner of custom cards based on the new GPU. EVGA is launching the RTX 2080 Ti and RTX 2080 under a new XC Ultra Gaming series that uses a translucent shroud (with a very Gameboy Color nostalgia vibe) that wraps a dual fan ICX2 cooler in customizable white, black, and red trim and a large multi-heatpipe cooler to pair with the Turing GPU and GDDR6 memory.

EVGA is introducing four XC Ultra Gaming series cards, with two RTX 2080 Tis and two RTX 2080s which differ in price and boost clockspeeds. The graphics cards feature 2.75 slot designs with ICX2 coolers and hydro dynamic bearing fans. EVGA claims the cooler is 14% cooler and 19% quieter. The taller card design reportedly allows for a taller fan hub and thicker blades that can push air through the thicker heatsink without extra noise (whereas its 2-slot cards use a smaller fan hub with more blades to try to balance things). Display outputs include three DisplayPort, one HDMI, and one USB-C VirtualLink. 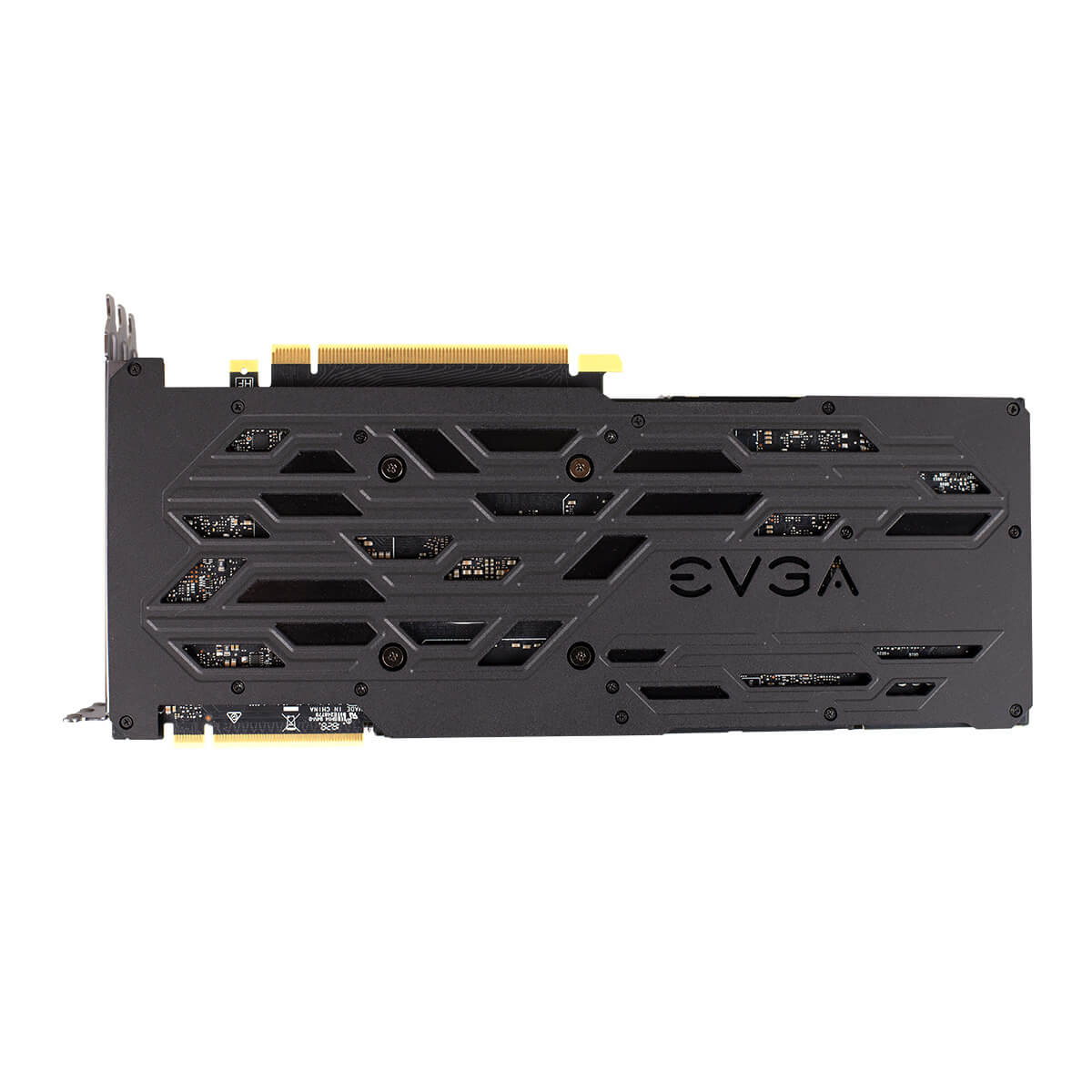 EVGA's XC Ultra Gaming cards come with a 3-year warranty and are currently being offered on the company's website. While they were previously available for pre-order, at the time of writing the cards are listed as auto-notify presumably due to the launch window slipping back a week.

What are your thoughts on EVGA's take on Turing?