The release of a new line of 2.5" SATA SSDs isn't breaking news anymore, unless they offer something new, which the Mushkin Source line does.  The MSRP of these new drives are 120 GB for $36, 250 GB for $49, 500 GB for $81 and 1 TB for $158; which puts an SSD within reach of just about any budget; though it falls short of complying with Ryan's Law.  Part of the reason for this pricing is the lack of a DRAM cache which slows random writes and creates read latency but overall you can't argue with the value of these drives.

You can see them in action over at TechPowerUp.

"With just 16 cents per GB, or $81 for the tested 500 GB version, the Mushkin Source is among the most affordable SSDs on the market. It is a DRAM-less design, which means some compromises have to be expected in terms of performance. Our review of the Mushkin Source 500 GB looks exactly into that." 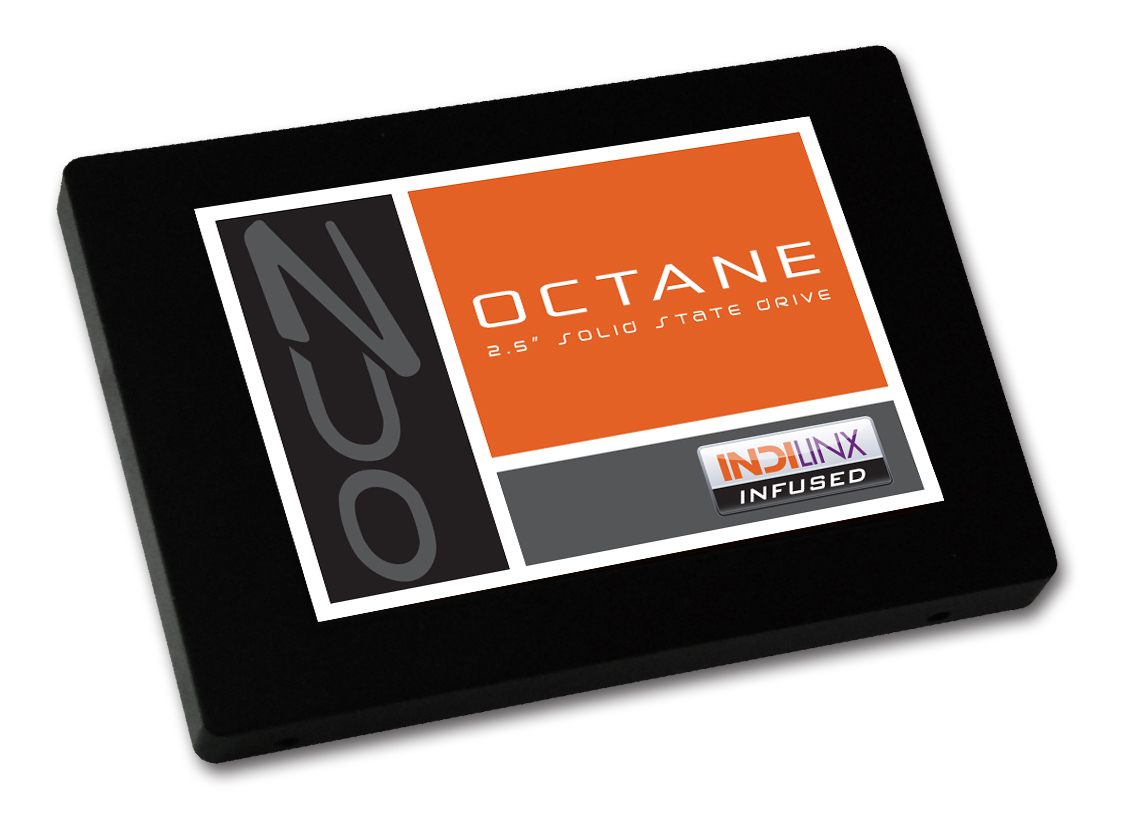 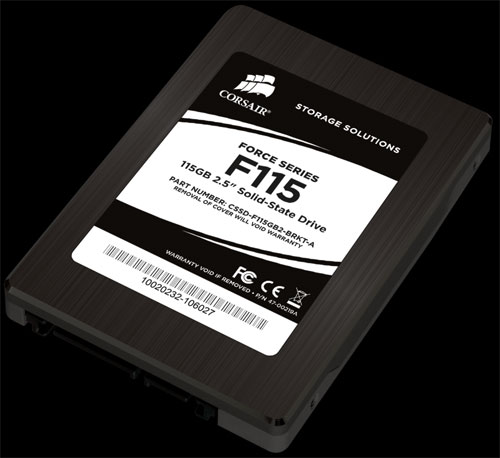