Itty bitty mice for your laptop 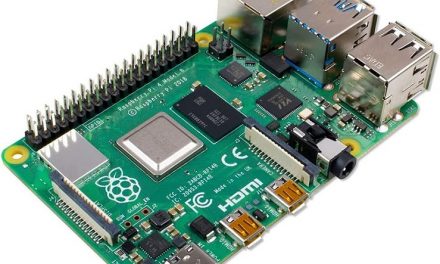