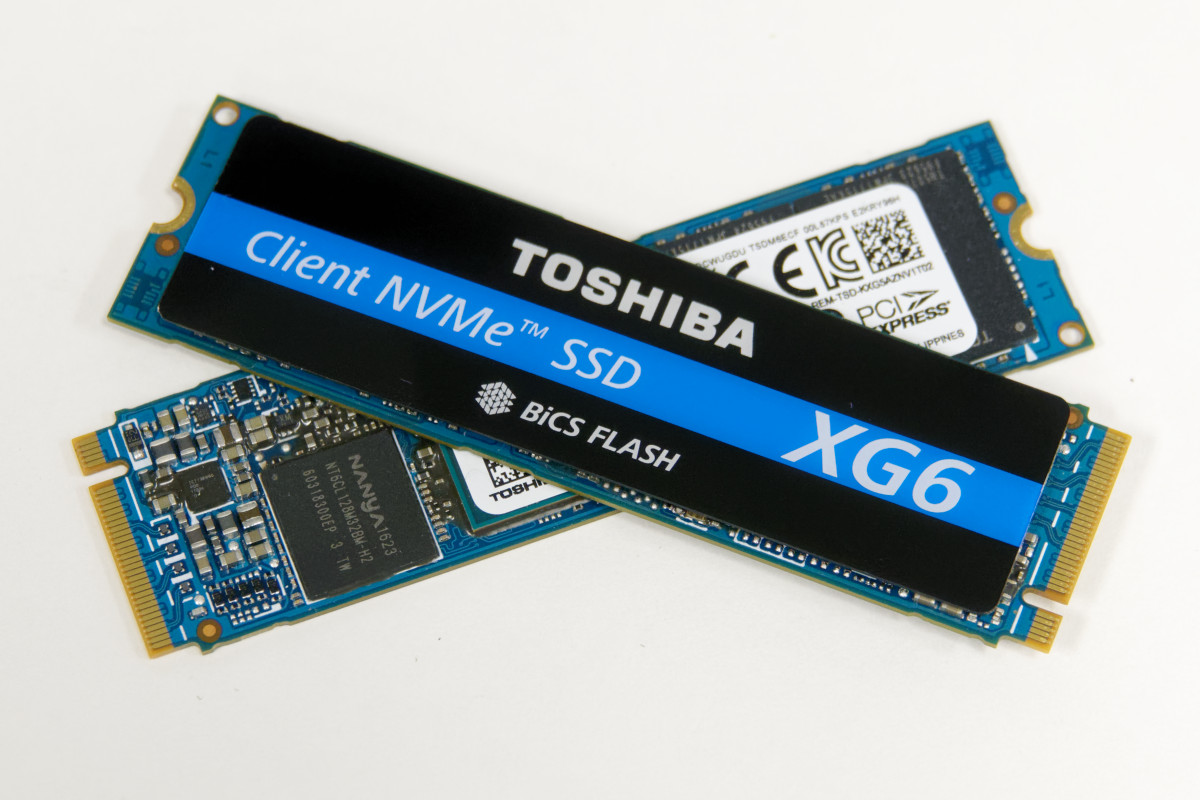 Currently OEM-only, but it still packs a punch!

Today we take a quick look at an update to Toshiba's line of OEM SSDs. The first product to employ 96-layer 3D TLC NAND, the XG6:

I'm going to keep this one brief since this is to be an OEM-only product that is not expected to be available in retail channels. It's good to have some results out there since it will appear in many laptops and may result in the creation of a parallel retail product at some point in the future. 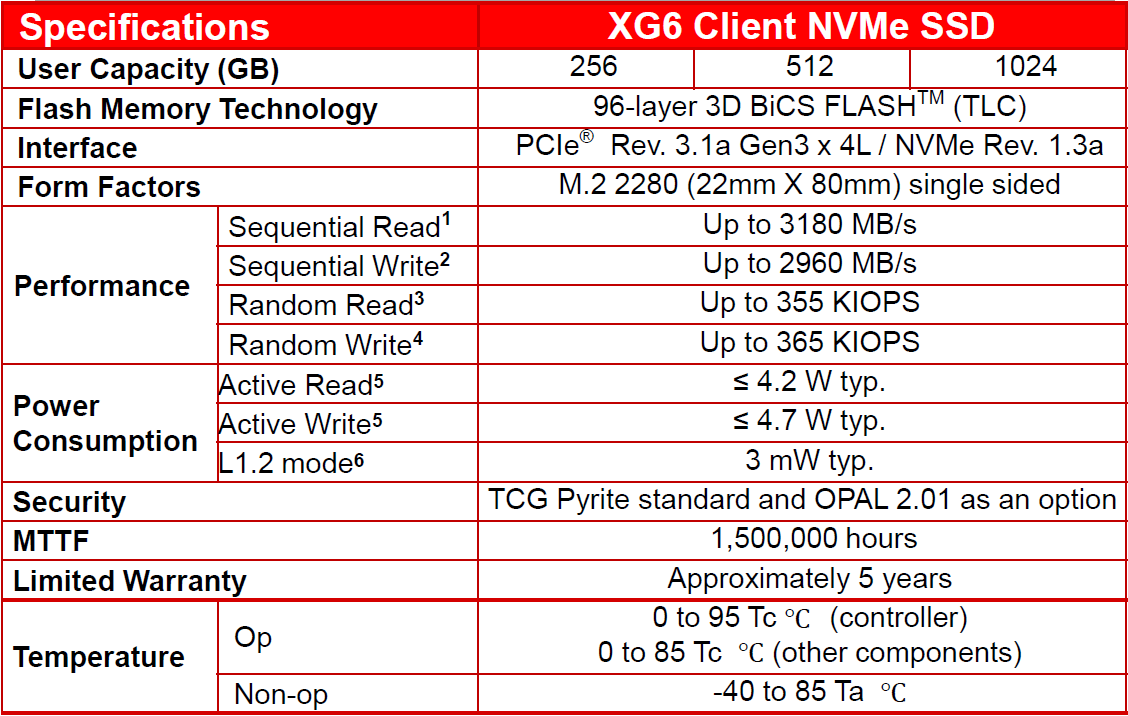 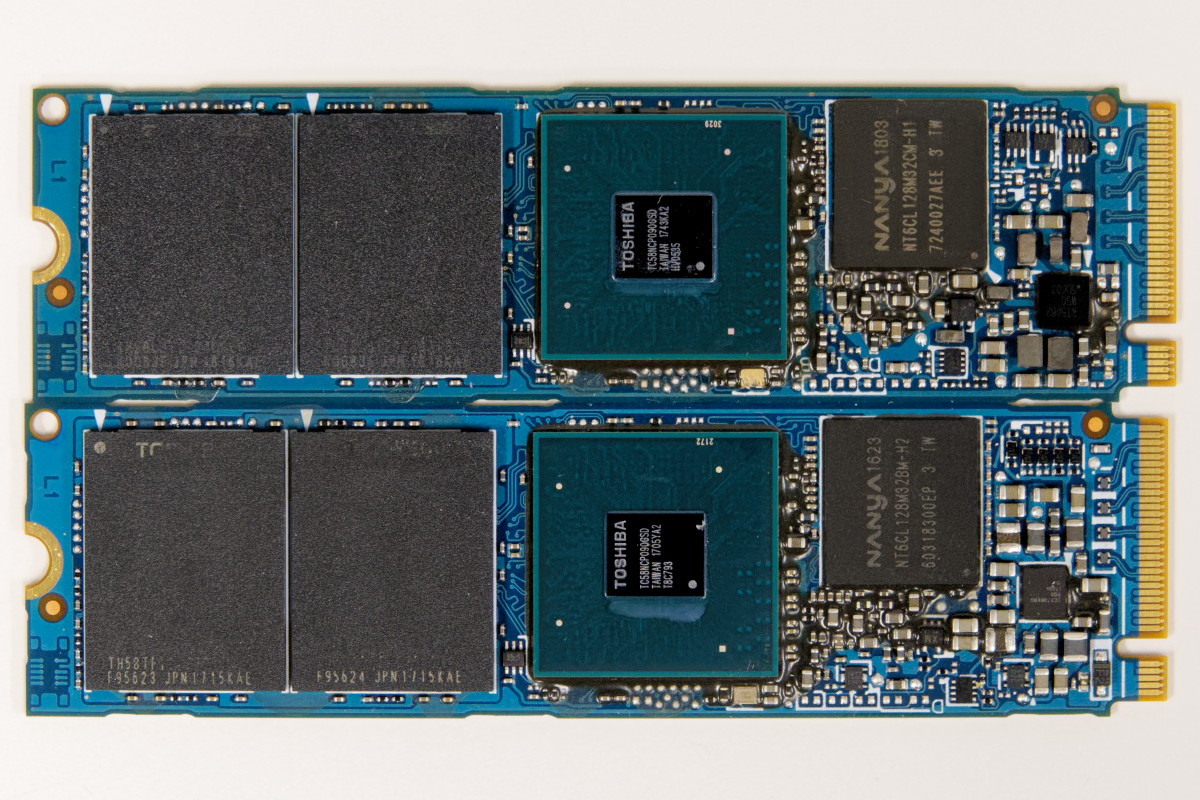 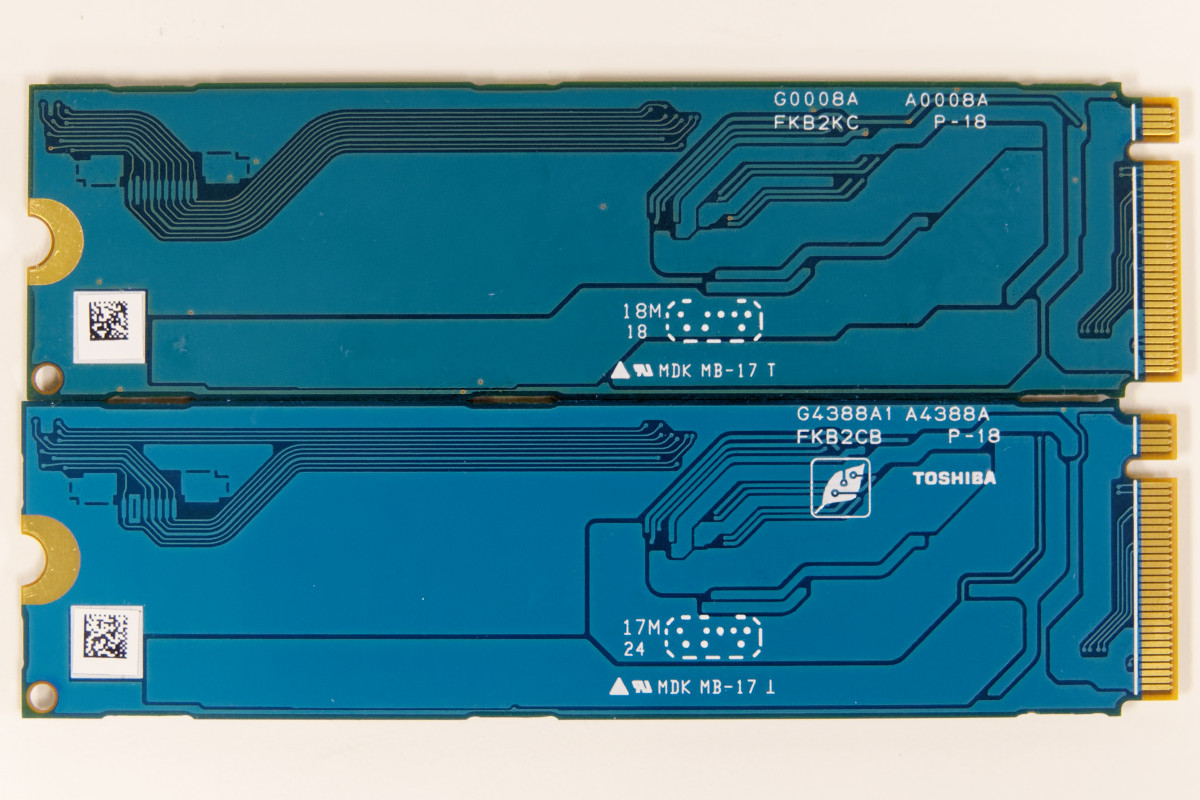 XG6 at the top. XG5 at the bottom. Pretty much identical with the labels removed, the major exception being the flash memory, which is now 96-layer BiCS.

I'm going to get straight into the results. Details of our test suite and process are available here. 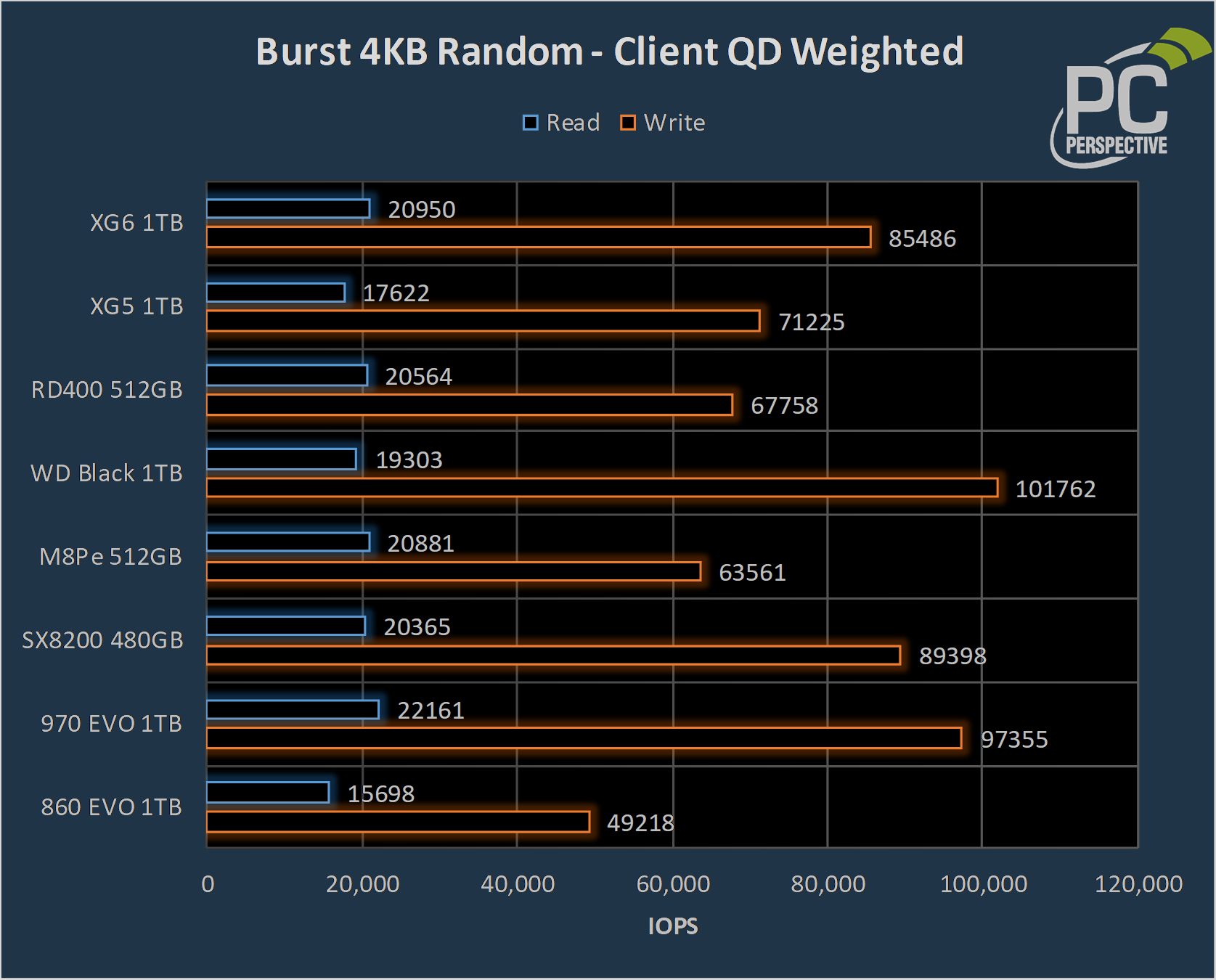 A nice progression from prior Toshiba parts, leading up to the XG6 on solid ground against competing products. Still slightly behind the 970 EVO, but you can't win them all. 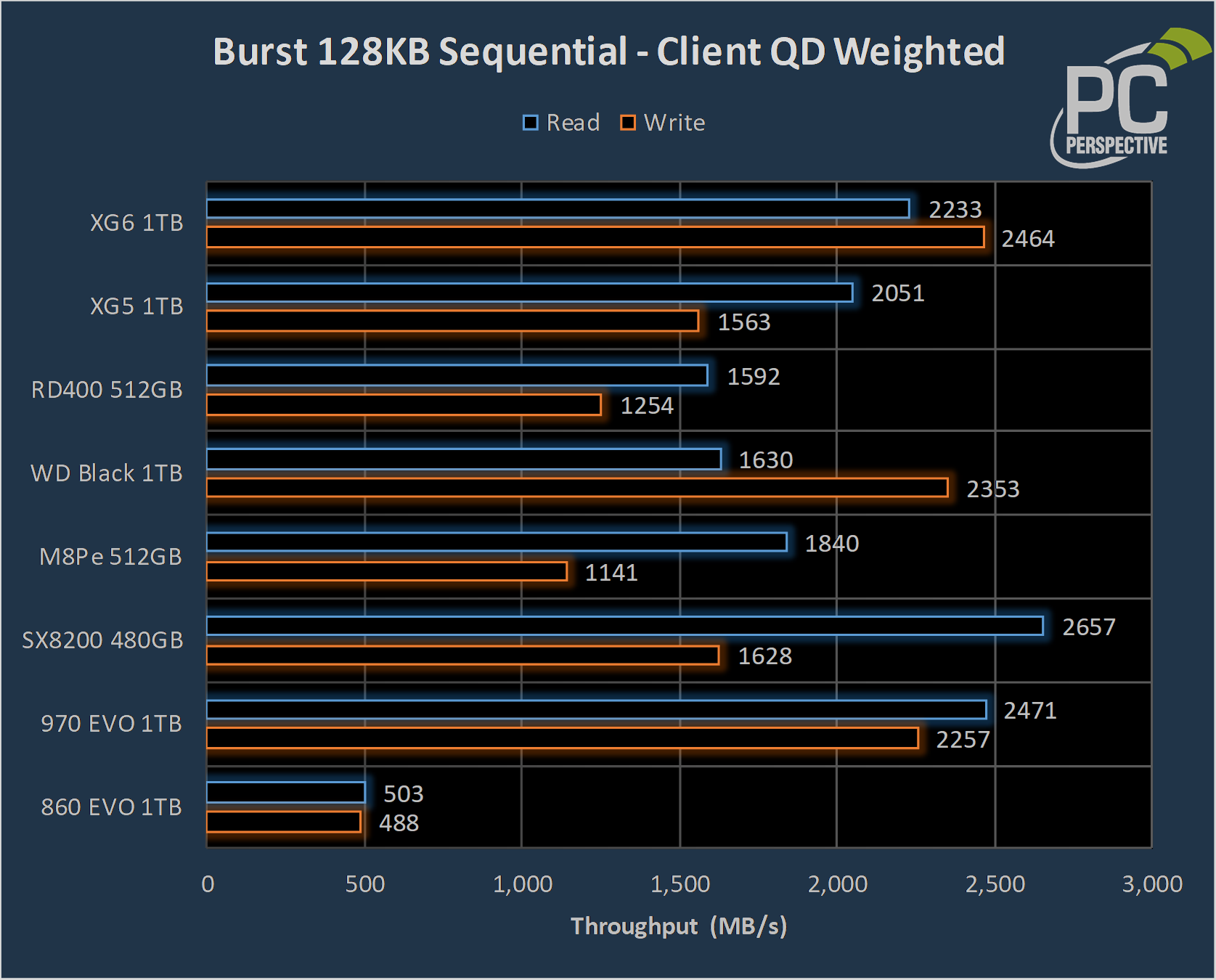 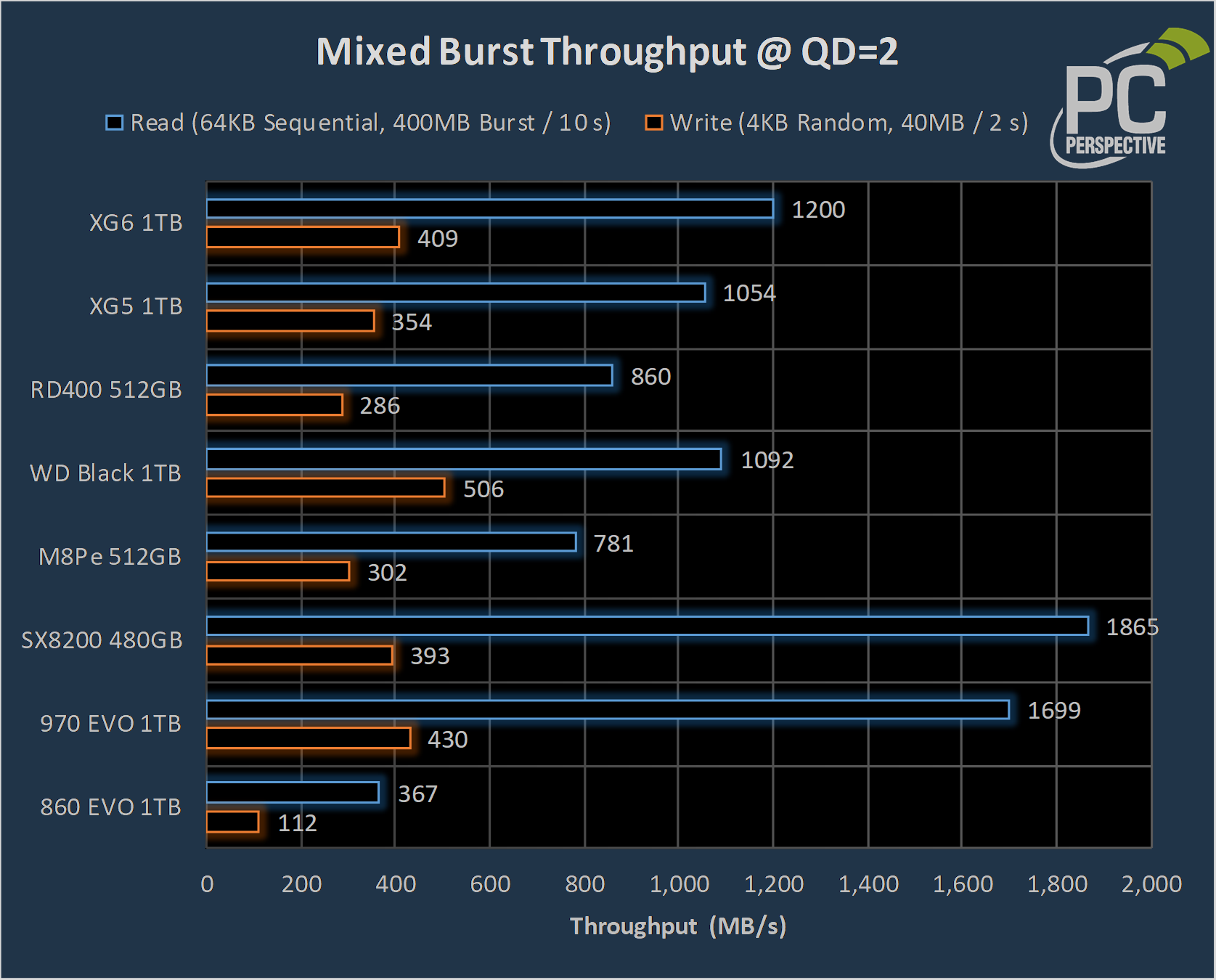 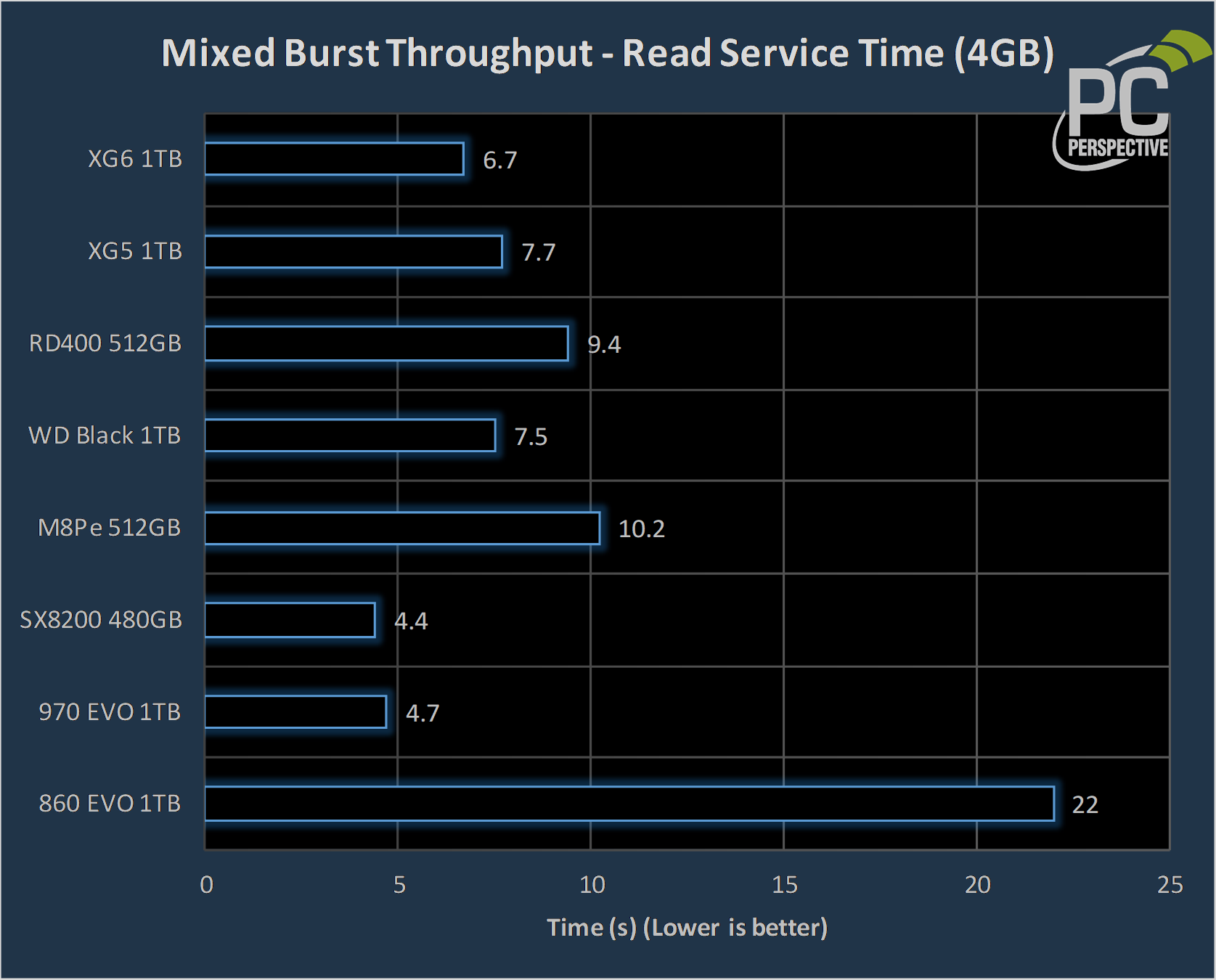 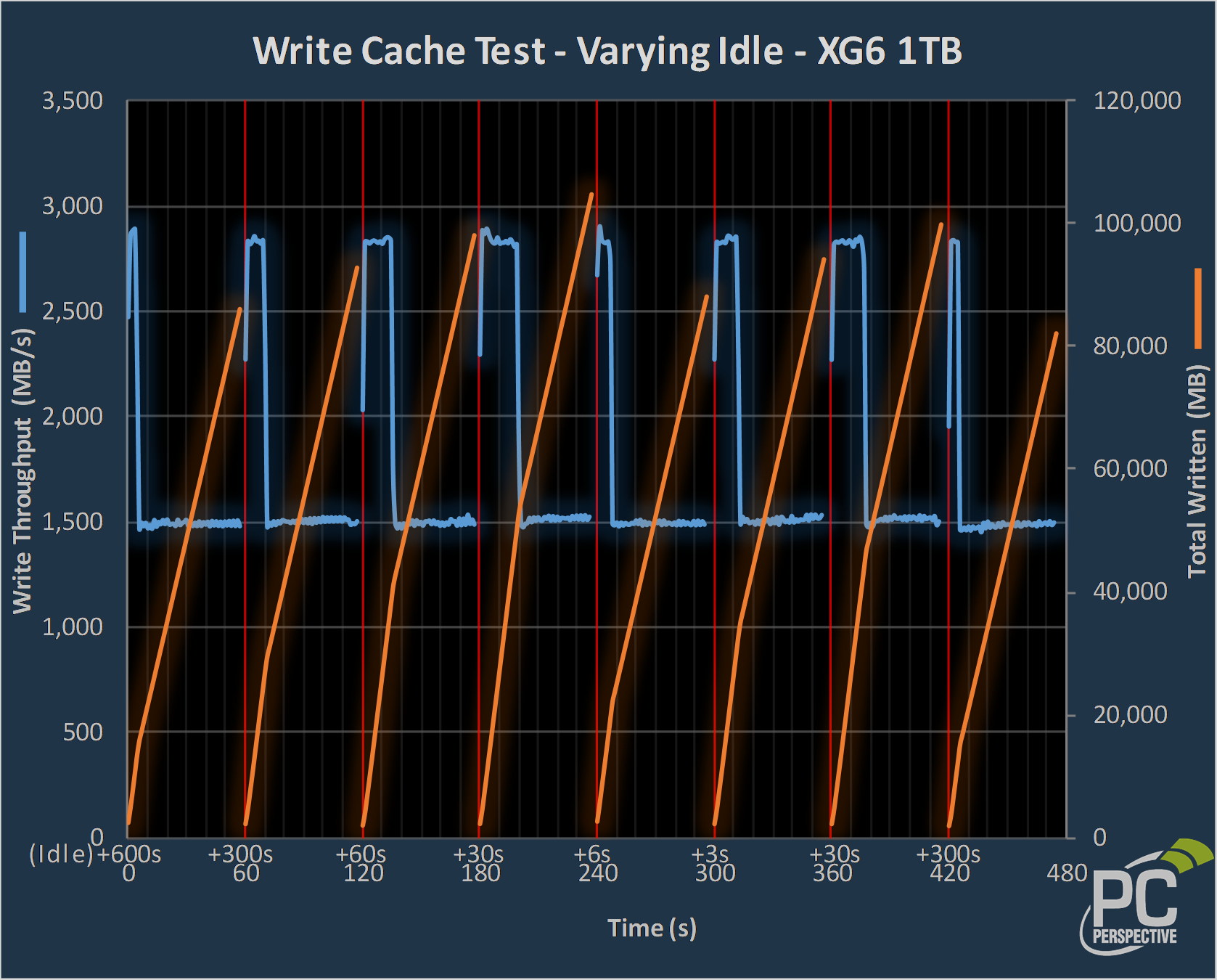 Cache performance looks good, with the amount of available cache actually ramping up as duty cycle increases. Cache amounts varied from ~15GB to as high as 60GB through the course of the test series – more than sufficient for an OEM product.

Overall I am impressed with the gains Toshiba have made with their SSDs lately. BiCS development was holding them back for a while there, but we now see them benefiting from the fruits of that labor. The XG6 is truly a solid performer, and my only real quibble with the product is that you can't buy one – you must purchase a newer laptop and hope that it came equipped with your choice SSD. Here's hoping Toshiba follows through with a retail product based on the XG6 in the near future!