A Thunderbolt won’t even scratch the Surface

Microsoft's Ignite covered a large array of topics, many of which focused on Azure and the new services it offers as well as updates to a vareity of their software suites.  However we are more interested in the hardware reveals, which include the Surface Pro 6, Surface Laptop 2 and Surface Studio 2.

The Surface Laptop 2 is the same under the hood as the Surface, with a battery rated at 14.5 hours as opposed to the Pro's 13.5.  Aesthetically it matches the previous model, up to an including the lack of Thunderbolt.  If either device interests you, you can opt to sign up for Surface All Access, via Dell, which will get you a device, support, an O365 license and mysterious benefits on the Microsoft Store.  That will cost you $46 a month, or more depending on the model you request, for 24 months as opposed to paying for the Surface up front.  You can get the Surface Go for $25 a month, if you are so inclined. 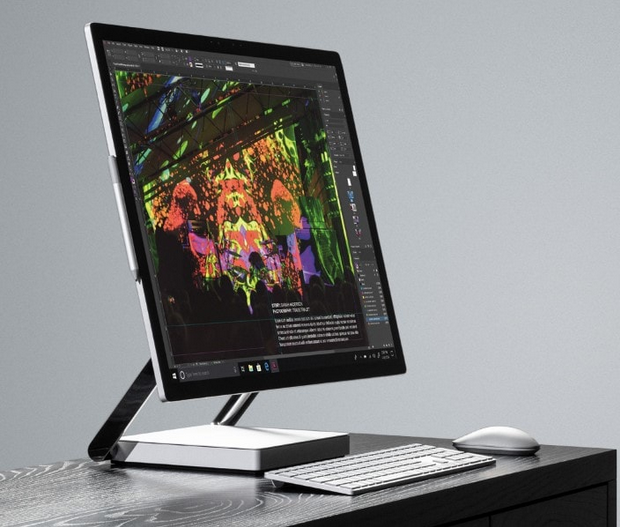 Last up is the new Surface Studio all in one PC. If you though the lack of USB-C was an odd choice then meet the Studio, which eschews new silicon for a 7th gen i5 or i7 processor and will contain either a GTX 1060 or 1070.  The screen has been updated as Microsoft claims it is 38% brighter with increased contrast.  As well you now have 4096 levels of pressure on the touchscreen to enhance your artistic flair.

This generation the change is only surface deep, perhaps next year will see greater changes.

"At a media event in New York City on Tuesday, Microsoft refreshed its Surface hardware with the introduction of the Surface Pro 6, Surface Laptop 2 and Surface Studio 2 all-in-one PC." 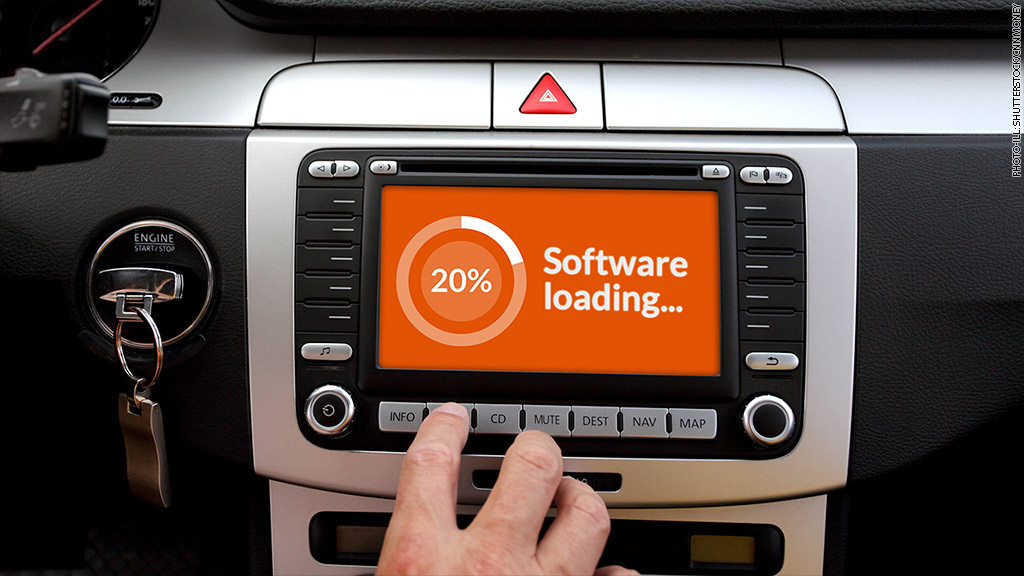 Driver IRQL not less or equal, please schedule a patch at your local car dealership