Despite the somewhat disappointing launch of the NVIDIA RTX 2080 Ti, things seem to be getting a bit more interesting. Mainly, NVIDIA's "starting at $999" price point seems to be one step closer to reality with a listing for the RTX 2080 Ti Black Edition Gaming card on EVGA's website today.

With a rated boost clock speed of 1525 MHz, it appears the RTX 2080 Ti Black Edition isn't overclocked from the factory, leading some credence to the rumors that NVIDIA isn't allowing lower cost RTX cards to be factory overclocked.

Still, there should be no difference in overclocking by the end user, including the use of NVIDIA Scanner to automatically overclock the GPU.

The EVGA website lists no availability information for the RTX 2080 Ti Black Edition, but there is an "auto-notify" option for interested buyers.

At $999, the EVGA RTX 2080 Ti Black Edition is still quite an expensive GPU, but a 20% discount is not something to scoff at for what is the most powerful gaming GPU. We look forward to being able to test this card for ourselves in the coming weeks! 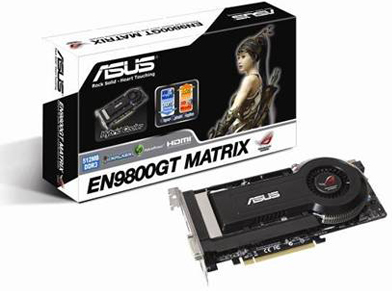