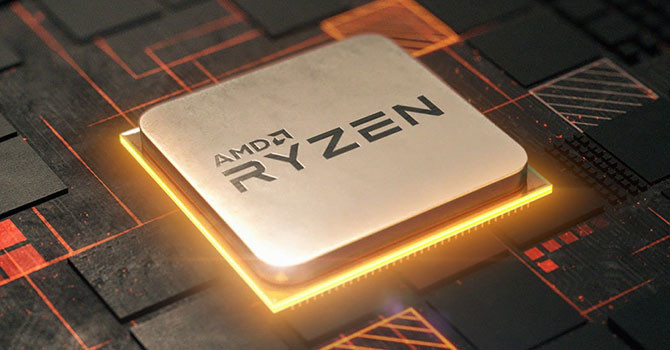 There is something interesting going on at AMD according to the rumours coming out of The Inquirer today.  It seems that they will be moving from their current 12nm process node directly to a 7nm node for the next generation of Zen processors, both consumer and enterprise.  AMD has confirmed the next EPYCs will be on that node, but the news that Ryzen 3 will be was previously unknown.  The chip itself is expected to have a base clock of 4GHz with 4.5.GHz top boost, eight cores with 16 threads and performance close to Coffee Lake S.  The performance comparison is not all that useful without more information about what scenarios this would refer to, perhaps single thread performance which would be a nice jump.

As always, grab your salt shaker before heading over to follow the links back to the source as we will not know much more until next year.

"THINGS ARE ALL ZEN at AMD but probably not in the way you'd think, as leaked information has spilled the beans on what shape the chip maker's second-gen Zen architecture could look like." 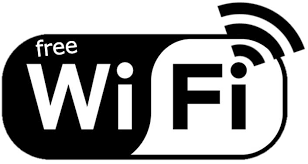