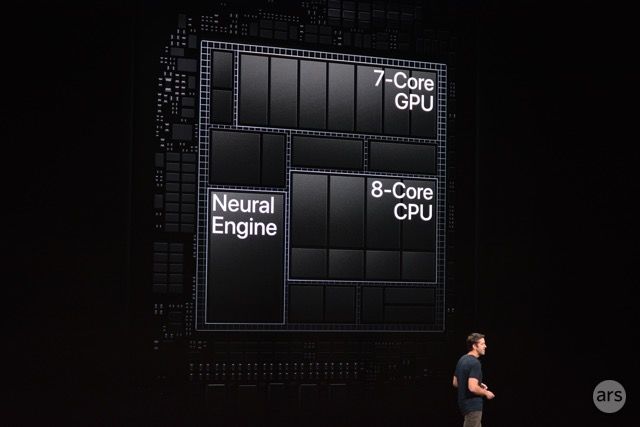 Apple made a lot of claims with their new USB-C carrying iPad Pro and the A12X inside of it, stating it offer 90% better multicore performance of the previous A10X as well as twice the graphical power, they describe it as equivalent to the GCN 1.0 GPU in the XBone S, and finally that it is faster than 92% of all portable PCs.  That last claim is the one to raise the most eyebrows but in at least some cases it is not completely inaccurate.

Ars Technica sat down with Anand Shimpi and Phil Schiller from Apple to discuss how the A12X is capable of so much more than the A12 and other previous generation SoCs.  As is common with Apple they don't offer a lot of specifics on the design but there are certainly some interesting tidbits revealed.

"Apple's new iPad Pro sports several new features of note, including the most dramatic aesthetic redesign in years, Face ID, new Pencil features, and the very welcome move to USB-C. But the star of the show is the new A12X system on a chip." 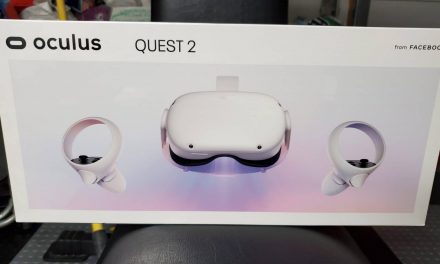 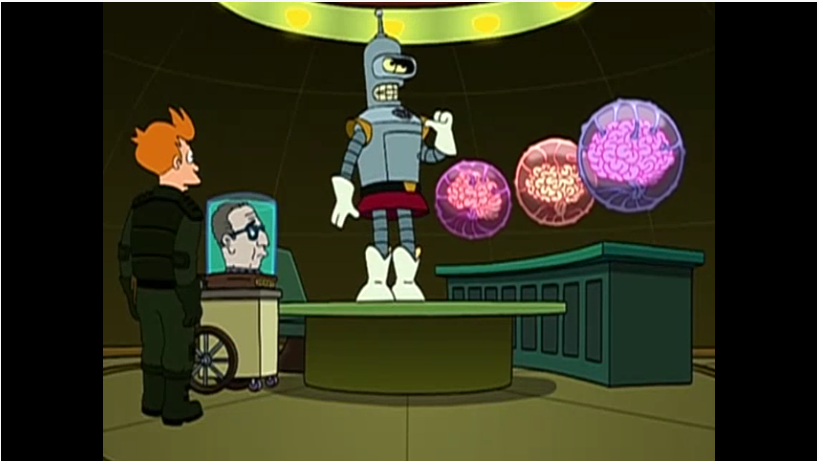 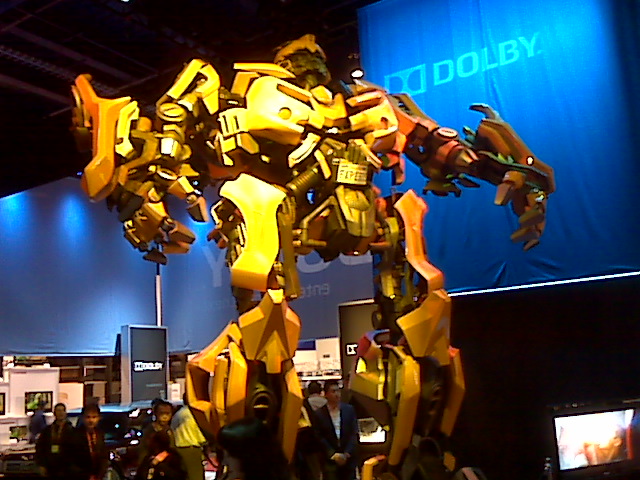