You may have never heard of Graviton before, but chances are you've interacted with one on Amazon.  The current chip which powers many AWS instances is based on a Cortex-A72 design and runs 2.3GHz and was almost designed by AMD.  Instead, AMD was focusing on Zen design and were not able to commit enough resources to the development of the ARM chip, which is why Amazon chose to buy Annapurna Labs outright and have the chip designed in house.  We did see that AMD ARM chip, the A1100, which did not see much market success.

There is quite a story behind this, catch up on it over at The Register.

"Up until early 2015, Amazon and AMD were working together on a 64-bit Arm server-grade processor to deploy in the internet titan's data centers. However, the project fell apart when, according to one well-placed source today, "AMD failed at meeting all the performance milestones Amazon set out." 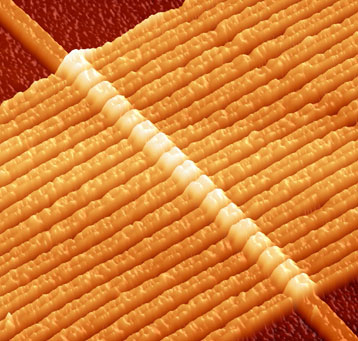 Power efficient memristors could be showing up in your smart toaster 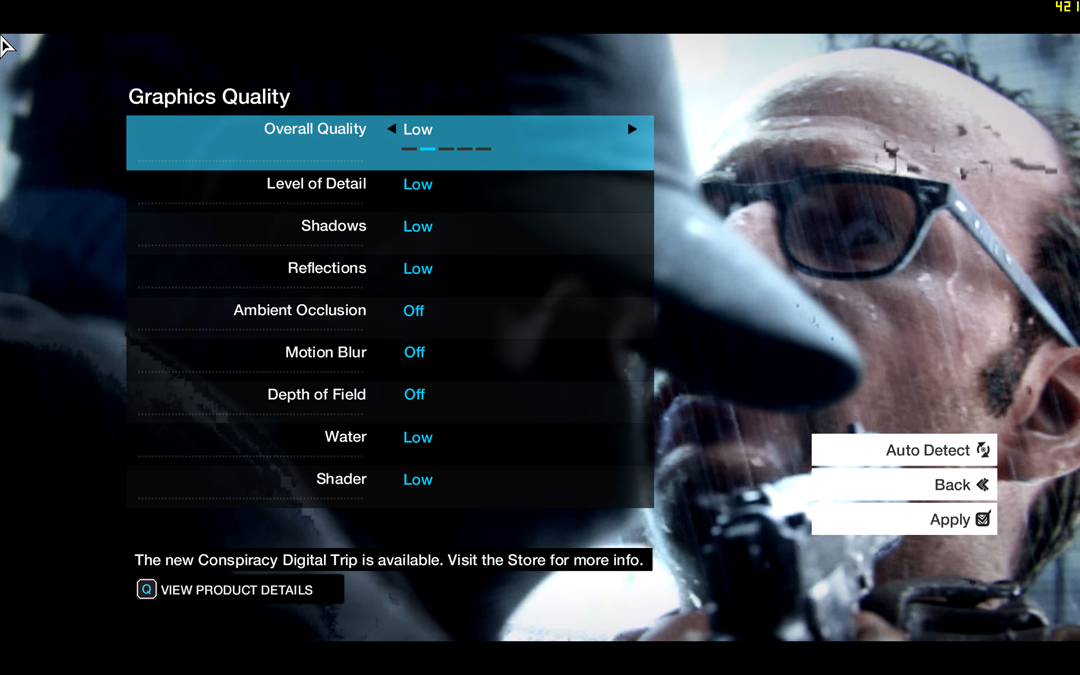